Audit: HISD's inflation claims as cause for $211M shortfall are false 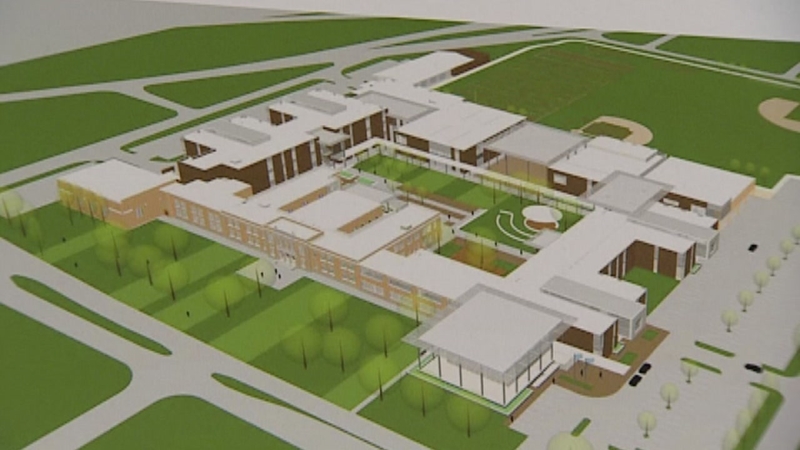 HOUSTON (KTRK) -- An audit released Wednesday contradicts claims made last month by Houston Independent School District officials that "rising inflation and construction costs" were to blame for a $211 million shortfall in the school district's failure to complete all school projects promised to the community.

The audit --ordered up by HISD board members -- points to a lack of competitive bidding and points to "scope creep by agreeing to work that was not in the original plan" as reasons for the shortfall.

HISD responds by saying the audit is backed by "flawed methodology" and "including insufficient data review." HISD officials also called the audit "reckless and irresponsible."

The audit comes two weeks after HISD Superintendent Terry Grier announced his resignation and a day after the head of Houston ISD's construction bond program took a job in Florida.

"It's the worst time to lose the leaders that helped create this program and the ones that have the explanation about what is currently in existence," HISD Trustee Juliet Stipeche told abc13 Wednesday. "They should be held accountable."

A spokeswoman for HISD declined comment Wednesday, saying that the HISD's administration response in the audit "spoke for itself."

See links to the full audit below.

But three years later, not a single new school is open and the district says they can't do it without $211 million more local tax dollars. That's an 11-percent overrun.

"I wanted to know the methodology that was used to create the calculation of the inflation and how they came up with the determination that $211 million was an appropriate amount to be able to follow through on all these projects," Stipeche said. "We have to have fully transparent disclosure of the 2012 bond program. How much money has been spent? How much money has been encumbered? How much money remains on a project-by-project basis?

The vote on that new money has been postponed by the school board.

The district has blamed the overrun on inflation, claiming that costs have climbed 39 percent.

The audit released Wednesday said that figure is closer to 8 percent.

One process the auditor complains about is how construction firms are paid: They take a percentage of total costs to manage the process, which creates an incentive to increase costs -- leading to "cost creep."

And the district admits it over promised on what it could deliver.

Auditors point to at least nine contracts that exceed the original top cost by hundreds of thousands, if not millions,of dollars.

"I want to know on a project-by-project basis how much is needed to keep the promises we made to the community," Stipeche said.

Travis McGee, a parent and HISD taxpayer, has long been a critic of the Houston Independent School District bond.

"Voters have to fix it, by voting out any and all politicians who had anything to do with it," he said. "I think it's stealing. Anytime you take money unauthorized, it's stealing, it's theft,and nine times out of 10 it should result in jail time."

The audit did not suggest criminal wrongdoing, but McGee said he wants an FBI investigation to follow the money.

Stipeche said she's hopeful the bond program can get back on track.

"I think we can repair it, but we need to have effective leadership on the board," she said. "We need to have a community-minded superintendent."