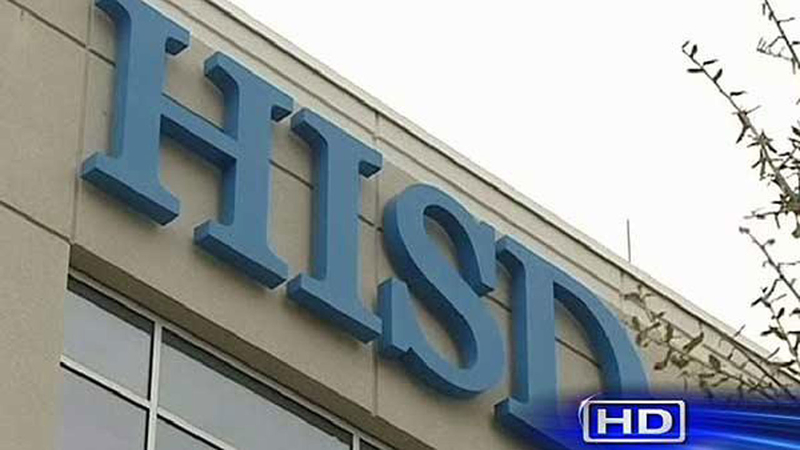 HOUSTON (KTRK) -- The Houston ISD board has agreed to use millions of taxpayer money to cover a budget gap in the district's constructions projects.

The HISD Board of Trustees approved Thursday night a plan to add $212.4 million in funding for the dozens of new schools HISD promised voters in 2012.

Voters approved $1.9 Billion for HISD to build and renovate 40 schools. Several of them are already under construction. Many have exceeded their original budget amounts. HISD administrators blame that on inflation. An internal HISD audit questioned that finding and the Board of Trustees ordered an external audit.

That report, which will cost taxpayers $348,000, is not finished yet and not expected until January at the earliest. Some board members have questioned why the Board is voting on the funding increase before it is finished.

When abc13 visited Milby High School Thursday afternoon, we found parents excited about the new school under construction, but at least one who wonders why HISD is voting now instead of waiting.

"We need the (audit) report," Marycruz Arredondo told abc13, "It's a lot of tax money"

HISD also agreed to hire a search firm to find HISD next superintendent. Terry Grier is leaving in March.