Several neighborhoods have not had water running since last Friday after a water main break. The same area was affected by another main break that flooded Houston's highway last year, now the city's aging infrastructure is coming into question.

HOUSTON, Texas (KTRK) -- A boil water notice that has been in place for parts of east Houston since April 30 was finally lifted Tuesday morning.

According to the city of Houston, those who were impacted no longer need to boil water for drinking, cooking and making ice.

The city said that water pressure had been restored to the area and quality testing was submitted to the Texas Commission on Environmental Quality (TCEQ), confirming that the tap water met regulatory standards and is safe to drink.

A water distribution event at Cimarron Elementary School took place Monday afternoon for the 6,000 residents impacted by a line break.

On Monday, the city could not answer questions in regard to what maintenance the pipe has seen in the past, what exactly happened, what other areas with aged pipes may see this issue, or what they're doing to ensure it's not likely to happen to anyone else.

See a close-up view of the above map here.

Concerns began to grow amongst families, who feel there has been a lack of communication from the city.

"The day it's a main water break, and my main concern is for the elderly because my parents are elderly," said David Kingsberry, as he unloaded cases of water for his parents outside of their home.

A Houston Public Works spokesperson said over the weekend, they dealt with some complications while trying to find the point of the break. Houston Mayor Sylvester Turner provided an update on Twitter and apologized to residents for the delay.

According to officials, the water pressure reportedly dropped lower than the required 20 PSI minimum. Residents were asked not to drink the water and to boil it for at least two minutes before using.

But that order has been lifted, with Houston Water saying it took the necessary corrective actions to restore the quality of the water.

If you were affected, here's what you should do next:

If you ever come under a boil water notice where you live, here is some additional information to know.

A boil water advisory can be issued under a number of circumstances from natural disasters, like in the aftermath of hurricanes and winter storms, to sudden emergencies like a water main break.

The notices are issued when an area's water is, or could be, contaminated with bacteria that could make you sick.

You'll want to boil water before you do anything that involves human consumption, such as drinking, cooking, and brushing your teeth.

The following information is from the Centers for Disease Control and Prevention.

Here are some common questions and answers about boil water advisories.

What should I do if a boil water advisory is in effect?

If you have bottled water available for drinking and to prepare and cook food, you can use that. But if bottled water isn't available, it's advised you:

Note that many cities and communities surrounding the Houston area said you can boil the water for at least two minutes.

SEE ALSO: Boil orders in effect for much of the Houston area

Is it safe to brush my teeth?

Only brush teeth with boiled or bottled water. Do not use untreated tap water.

What about hand washing under a boil water notice?

Is it safe to bathe and shower?

You can use the water for bathing and showering, but you must be careful not to swallow it. Use extra caution when bathing babies and young children. Consider giving them a sponge bath instead.

Can I wash dishes and laundry under a boil order?

According to the CDC, it is safe to wash clothes as usual. But you'll need to follow a few more guidelines for dishes.

What if I need to clean?

Use bottled water, boiled water, or water that has been disinfected with bleach to clean washable toys and surfaces.

Follow these CDC guidelines carefully as it relates to using bleach.

How do I care for my pets under a boil order?

Provide bottled or boiled water after it has been cooled for pets. Why? Because they can get sick by some of the same germs as people or pets can even spread germs to people.

You'll need to follow the order until your local health or city officials have deemed it safe to end it and resume consumption.

5 Dayton ISD schools without water due to main break 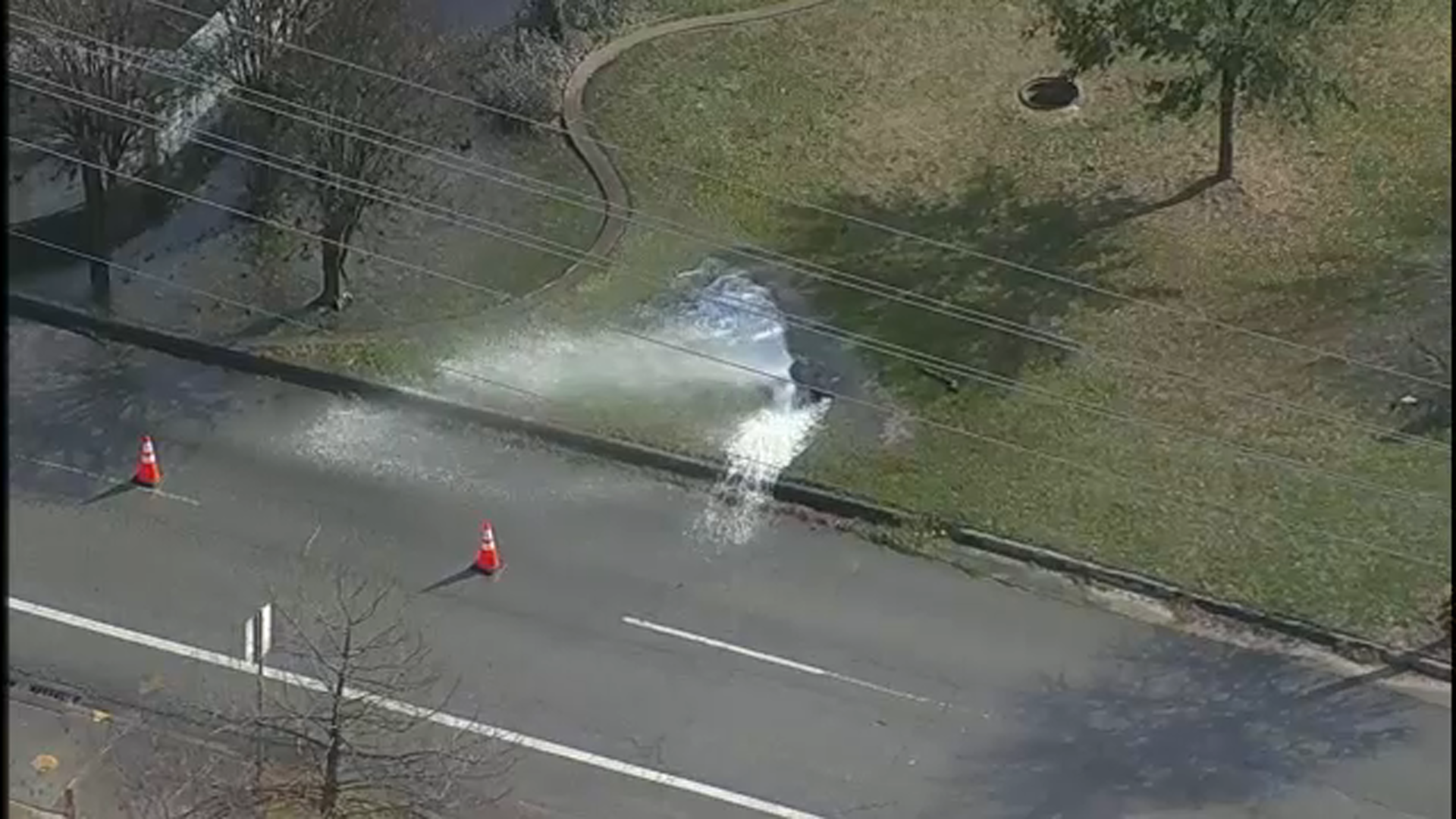 Water main break reported at Katy Freeway in The Heights 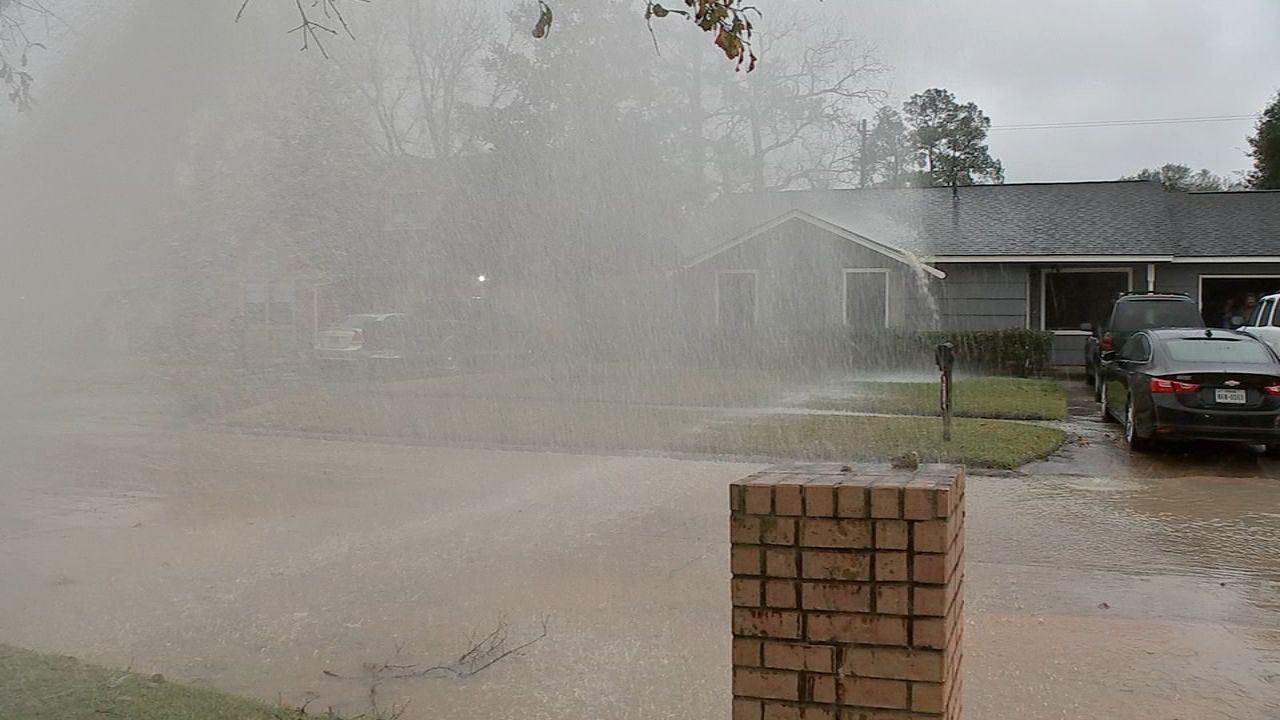