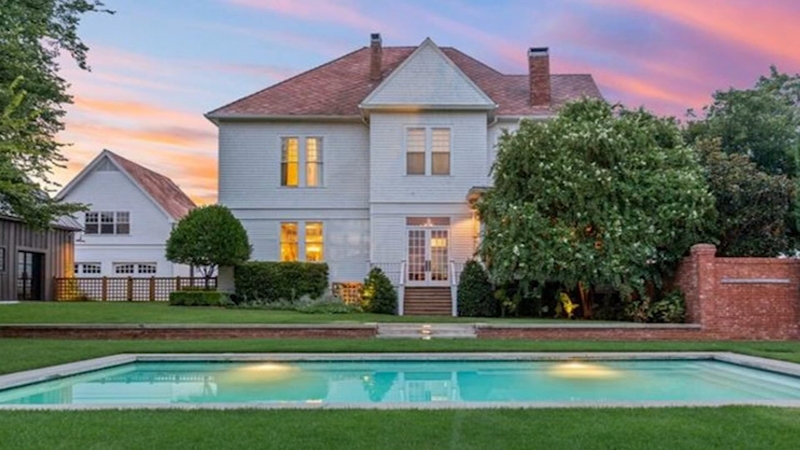 This home built by Dr Pepper co-founder can be yours!

WACO, Texas -- You can now drink up a piece of history in Waco. A grand 135-year-old home built by one of the men who introduced Dr Pepper to the world just went on the market for $1.39 million.

Charles Alderton, a pharmacist at the store, invented the 23-flavor concoction. Morrison came up with the name Dr Pepper, and he co-founded the company that first bottled the soda. The drink made its big-time debut in 1904 at the World's Fair in St. Louis.