75 dogs killed in fire at pet resort in Georgetown, just north of Austin

The Georgetown fire chief said they don't know if a sprinkler system was installed at the pet resort's facility or if one was activated.

GEORGETOWN, Texas (KTRK) -- Seventy-five dogs were killed over the weekend during a large fire at a pet resort near Austin.

It happened at the Ponderosa Pet Resort in Georgetown Saturday night, which is located just over 30 miles north of Austin.

A witness captured the building up in flames, but despite the efforts of the Georgetown Fire Department, the dogs couldn't be saved.

"It's hard to accept the fact that we showed up in such a quick fashion, yet we were unable to save even one life in this building," said the city's fire chief John Sullivan.

Sullivan said investigators are still working to determine what caused the fire, but he believes the dogs likely died of smoke inhalation.

"We're looking at all leads possible so that when we look these homeowners back in the eye, the property owners, those that lost family members, we can tell them, conclusively, what happened," said Sullivan.

The fire chief said they don't know if a sprinkler system was installed at the pet resort's facility or if one was activated.

According to a report published by KEYE-TV, federal, state and city fire codes don't require sprinkler systems based on the use and size of the resort's building.

Meanwhile, a memorial was held Sunday night for the 75 dogs. Pet owners and members of the community shed tears while placing flowers and photos on the facility's barbed wire fence.

"It just kind of hurts," said Blake Coronado, a local vet technician. "It just makes me think of what if it were my dog."

Korin Hardt, who lost one of her dogs in the fire, spoke with KEYE-TV, and said she was left heartbroken after receiving a call notifying her of the deadly blaze.

"I broke down," she said. "My husband was asleep, so I called him, and we figured we had to tell the kids before they saw it."

The fire remains under investigation. 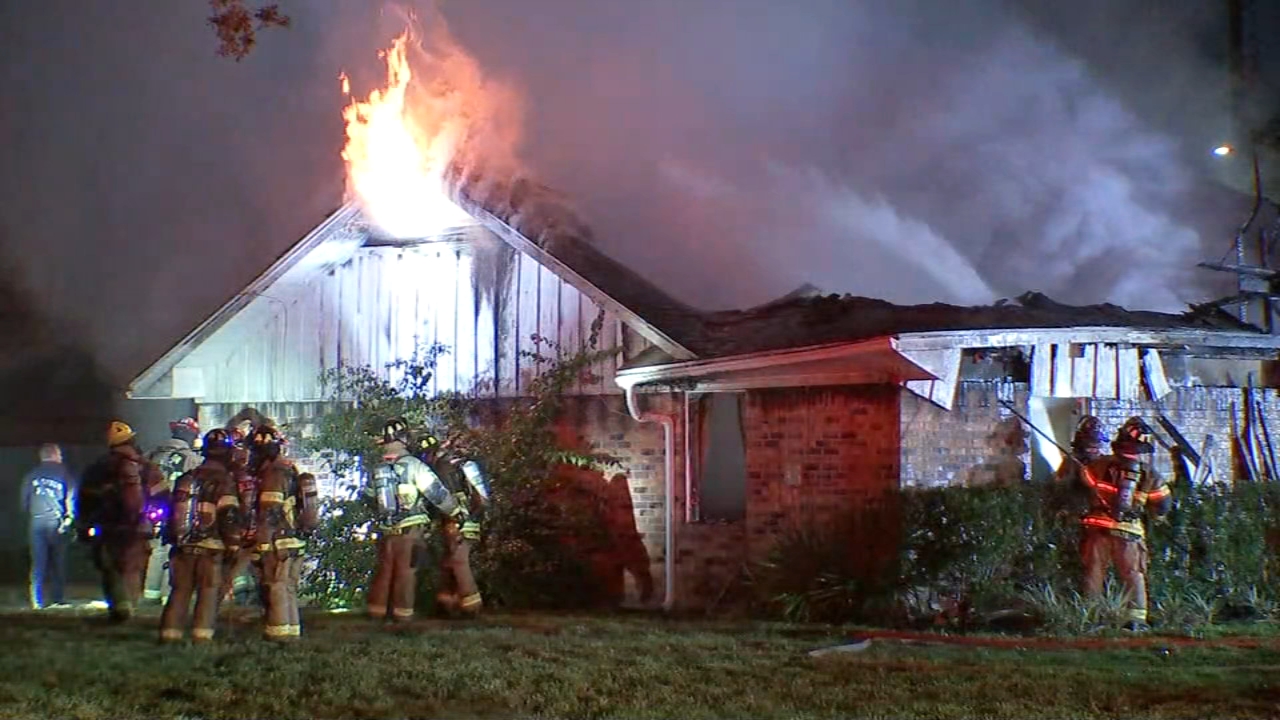 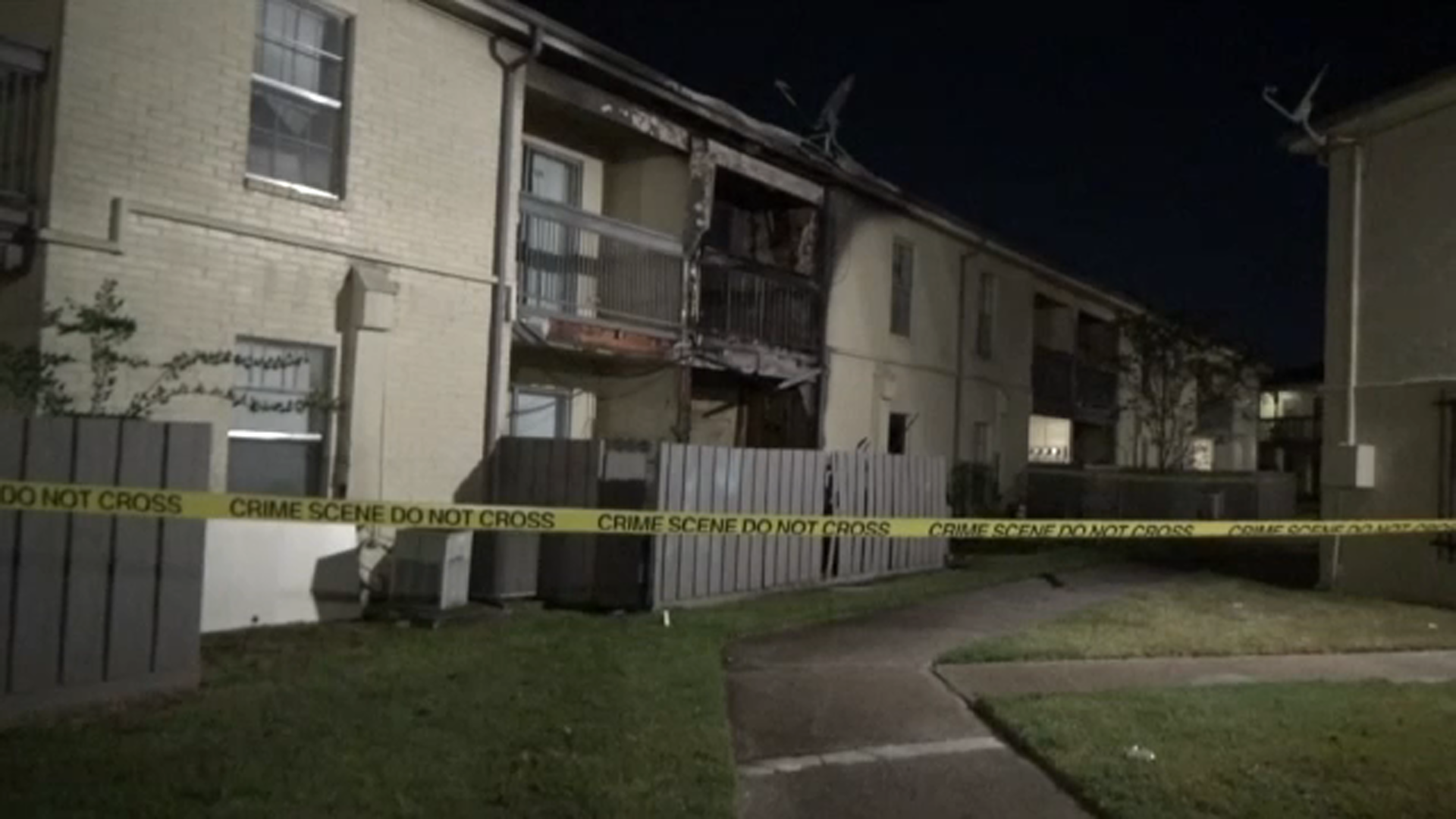 Woman found dead after fire breaks out at Baytown apartment 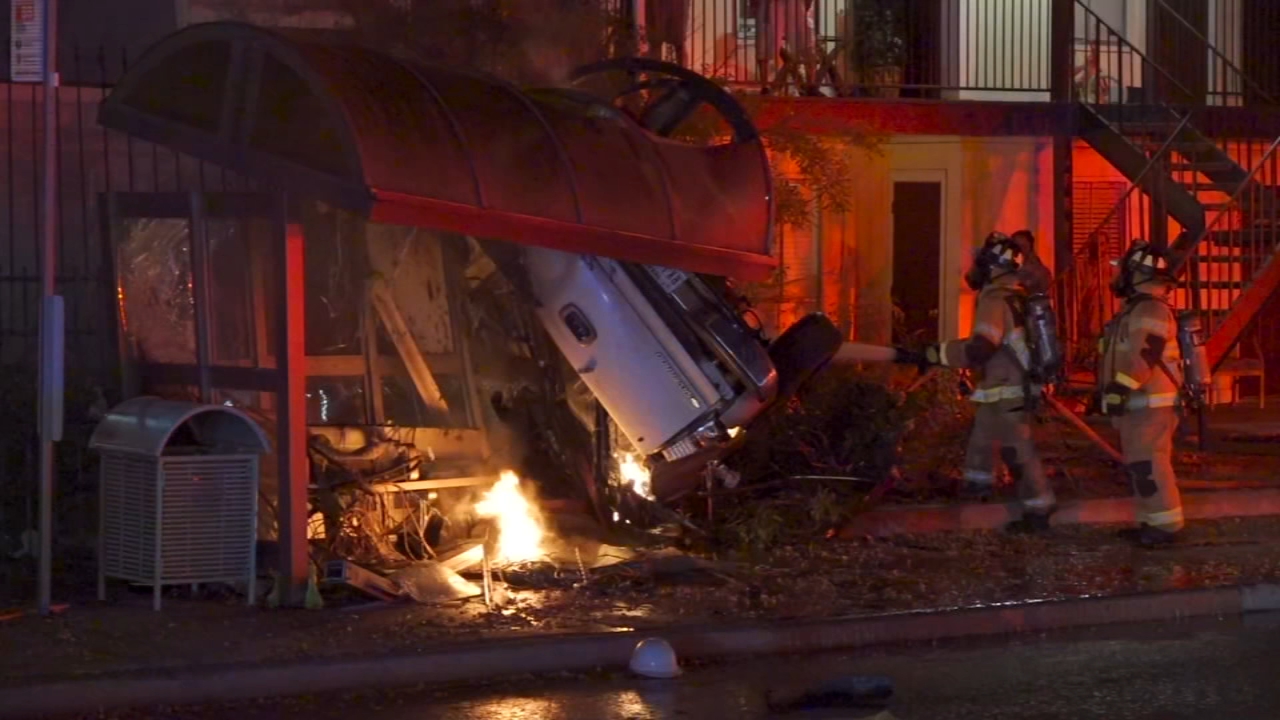