Police believe the teens may have shot at each other after an early investigation revealed that the two victims who died both had guns in their possession.

PASADENA, Texas (KTRK) -- Investigators are trying to piece together what led up to a triple shooting Sunday night that killed two teenagers and injured another at an apartment complex. They say all three victims are under the age of 18.

Pasadena police responded to a shooting call around 10 p.m. at the Red Pines Apartments on Red Bluff Road near Beltway 8.

When officers arrived, they said they found a teenage victim with multiple gunshot wounds in a car. They found a second young victim collapsed in a building just south of where the gunshots were heard.

Those two were taken to Memorial Herman Hospital by Life Flight. Police said a 17-year-old later died at the hospital.

A 15-year-old victim remains in the hospital. His condition is unknown, but police said they did not believe his injuries were life-threatening.

A third victim, a 16-year-old, was found dead north of the scene, police said. Investigators believe the 16-year-old lived at the apartment complex.

"We do have some witnesses, two subjects running. But at this time, it's unknown if they were suspects or if they were running for other reasons, being scared by hearing the gunshots," said Sgt. Raul Granados with the Pasadena Police Department.

After an early investigation, police believe the teenage victims may have shot at each other. The two teens who died both had guns in their possession, police said.

Granados said they found several bicycles at the scene. At this time, they do not know what the motive of the shooting was or how the teens got the guns.

Two vehicles in the parking lot were struck by gunfire, police said.

Investigators are looking for surveillance video in the area. 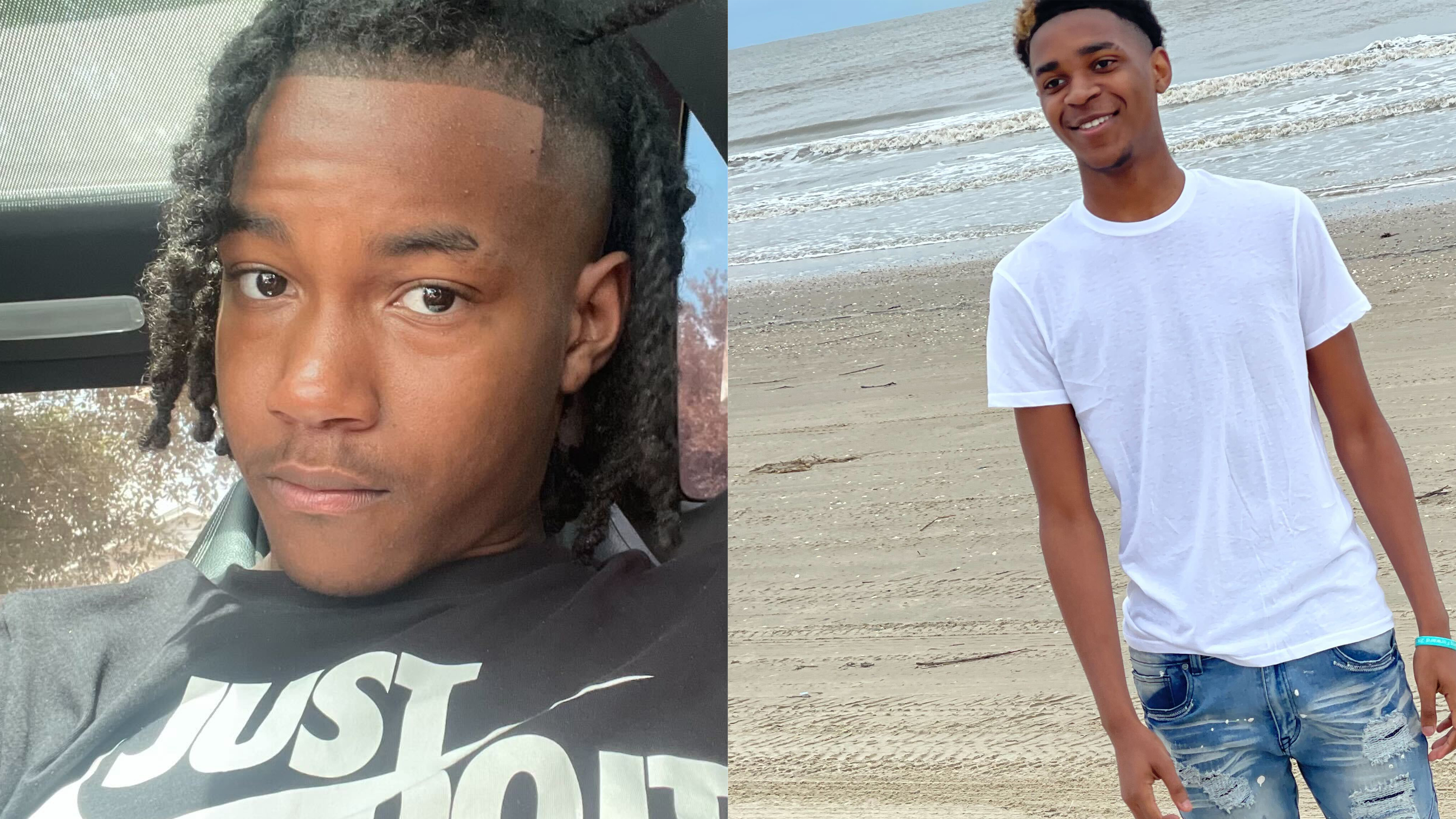 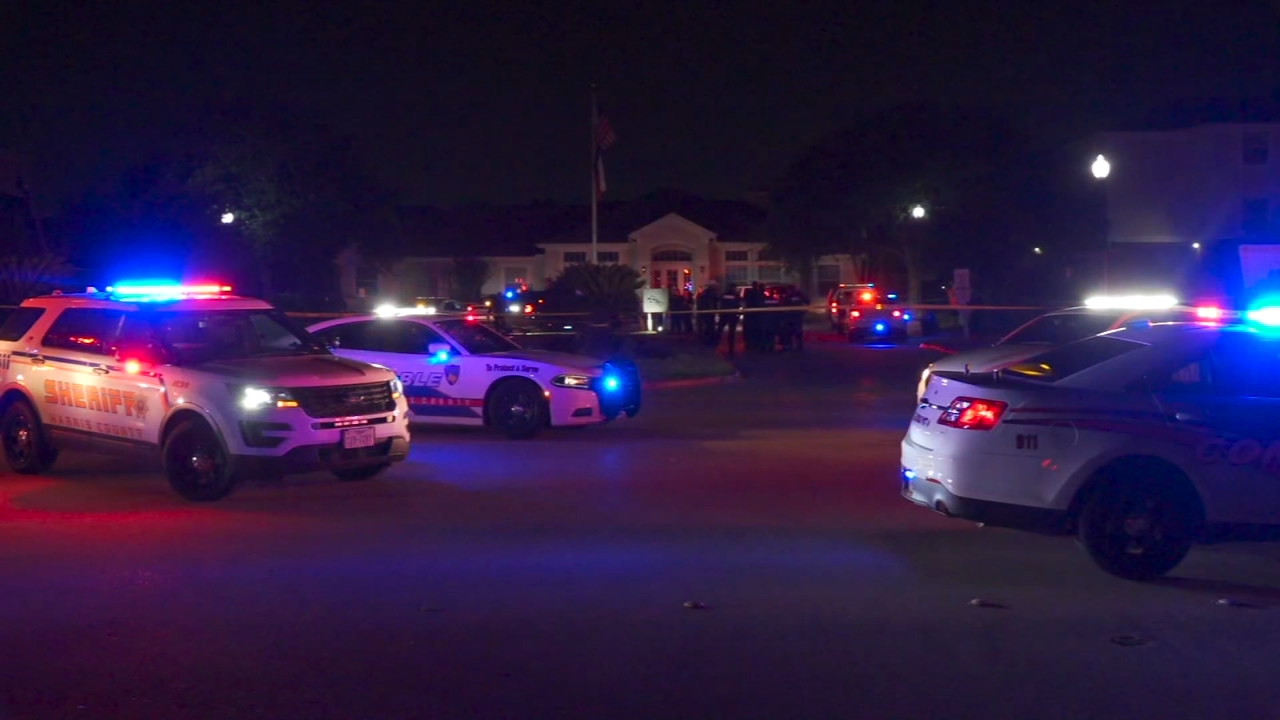 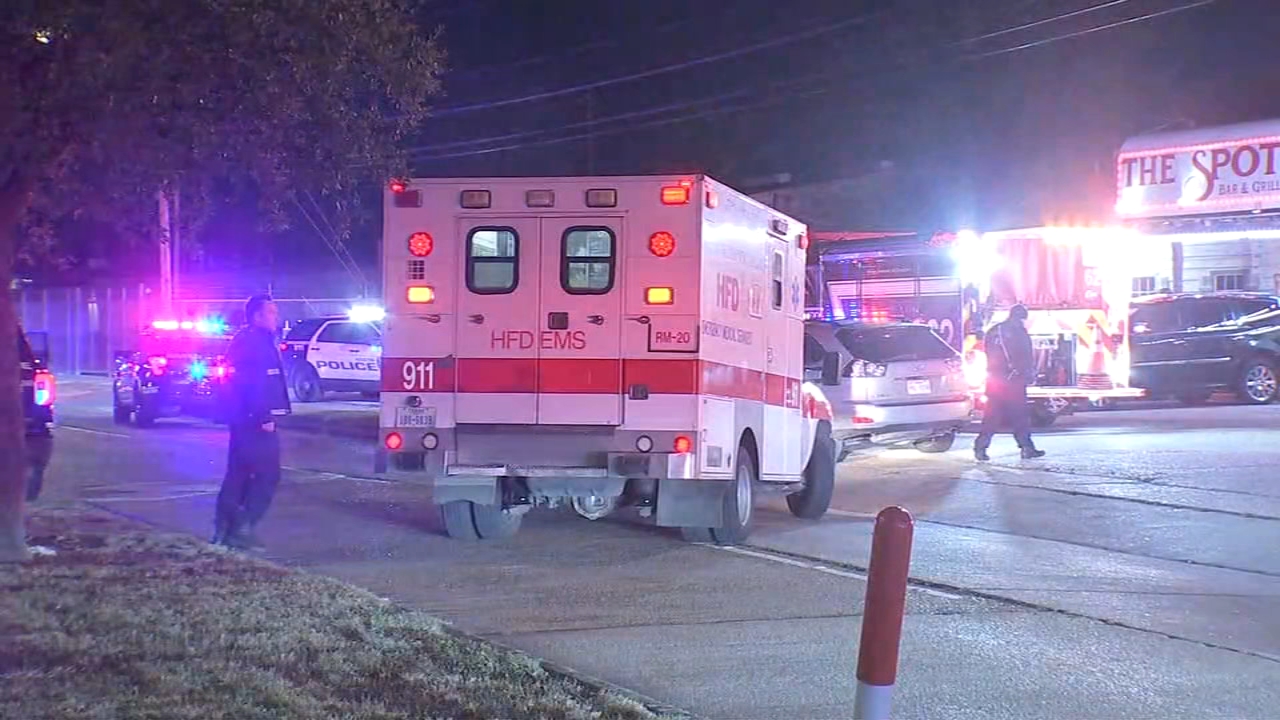