7 tornadoes touched down in SE Texas in 1 weekend, NWS concludes 7 tornadoes touched down in SE Texas in 1 weekend, NWS concludes

The seventh tornado, which officials said was an EF0, was confirmed in Dayton, Texas.

SEE RELATED: What is the EF-Scale?

The other six were reported in Humble, Kingwood, Montgomery, near IAH Airport and in Spring Branch.

The sixth tornado is mostly EF0, but with some EF1 damage, according to officials. The estimated winds reached 90 mph.

All of the tornadoes reported across the region were considered lower-end, EF0 or EF1 tornadoes on the Fujita scale.

SkyEye flew over Humble and Kingwood Monday morning, surveying the destruction left behind by the tornadoes that touched down in the communities.

You can see footage of the tornado aftermath across the greater Houston area in the video player above. 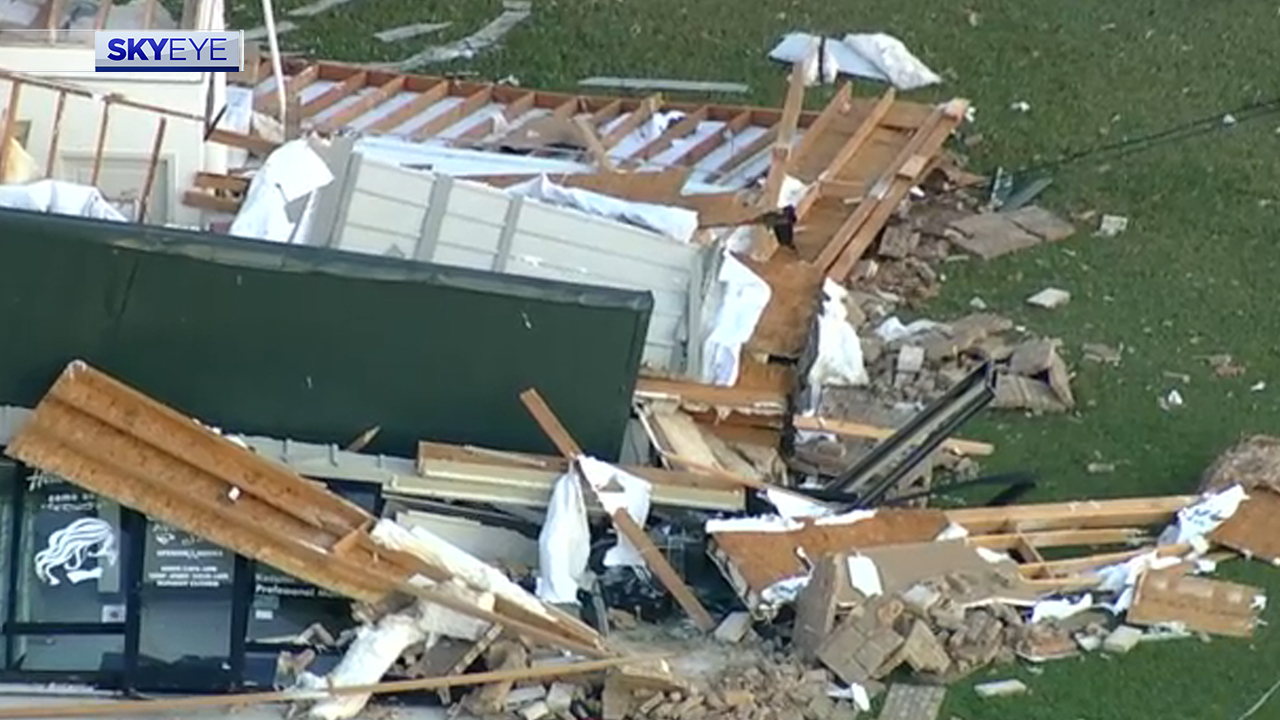 Aerial images show a Humble business that sustained major damage after an EF 1 tornado ripped through the area.

No known injuries had been reported as a result of the severe weather.

In other areas, trees could be seen smashed into homes. 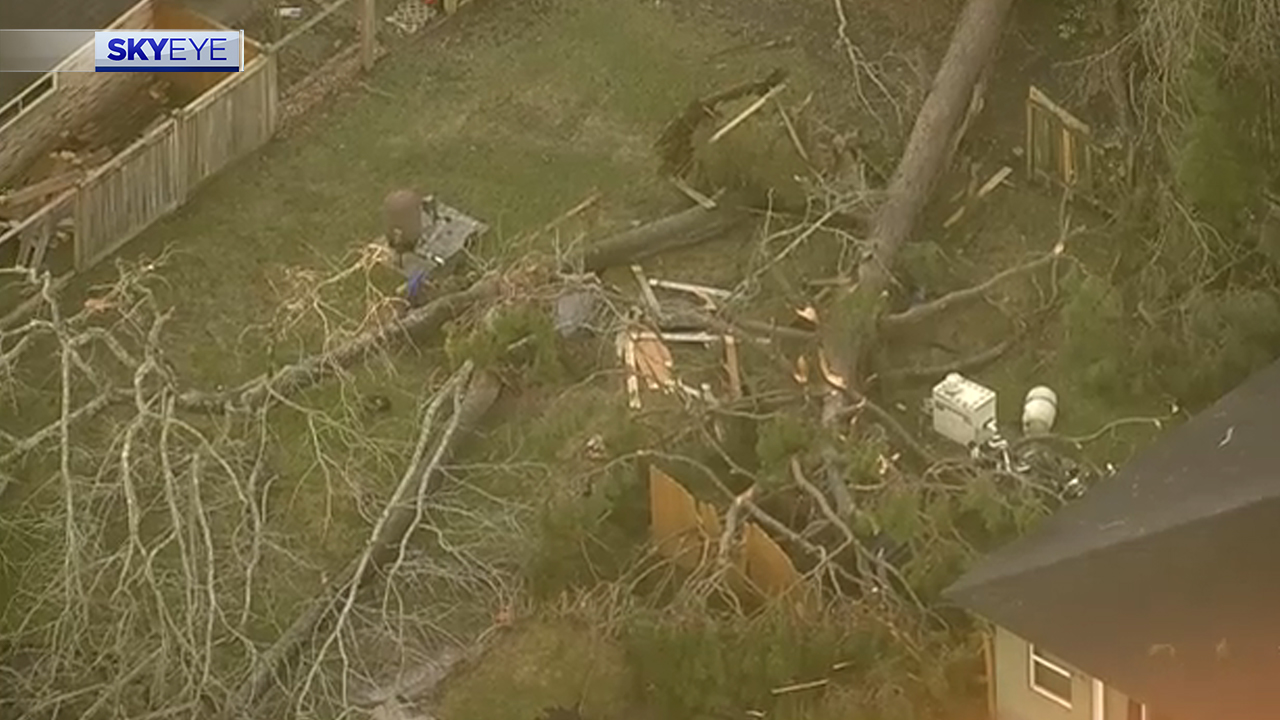 Aerial images show a large tree that fell into the backyard of a home in a Kingwood neighborhood.

In Kingwood, an EF1 tornado caused a tree to fall into one family's home. The tree barely missed their daughters' bedrooms.

"Everything just started shaking," Avery Terry said. "We were in bed and it was vibrating our bed (and) the windows. It just hit so fast and so quick, and then it was gone. It was very, very loud and pretty crazy."

In Montgomery, the roof was blown off Yo Mama's Pit BBQ.

It was 1:30 a.m. Sunday when John Reynolds said he heard a tornado warning for the area and woke up his family to take cover in the hallway.

SEE STORM DAMAGE: From a shredded metal roof to insulation and debris in the trees, ABC13's Patrina Adger surveyed possible tornado damage in a Humble neighborhood.

Possible tornadoes across the county overnight caused major damage in some areas. The roof of Ransom's Steakhouse and Saloon was torn apart.

Woah! Several people reported buildings they work in were impacted by inclement weather Saturday afternoon. Some say they may have to work from home.