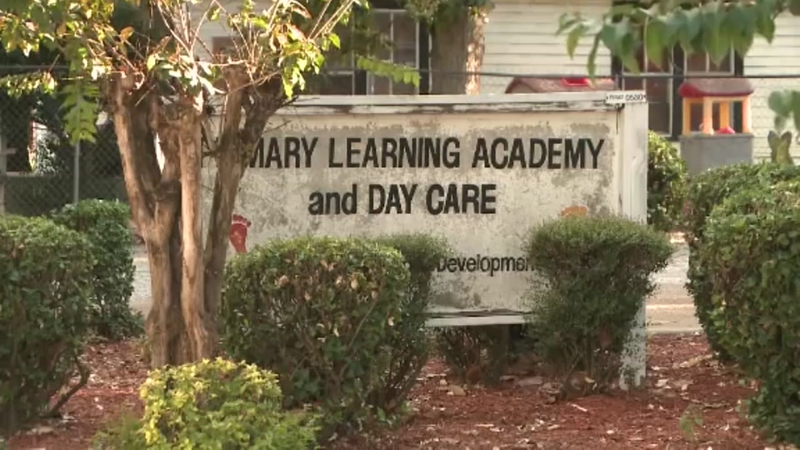 WEST MEMPHIS, Arkansas -- Two daycare owners are both facing charges of endangering the welfare of a minor, after an 8-month-old baby boy was left alone inside a locked daycare.

According to police, two parents arrived to pick up their 8-month-old son at Primary Learning Academy and Daycare just after 4:00 p.m. The daycare was empty and doors were locked.

The boy's parents said they tried to reach the owners. But when they couldn't, they called police.

Police say the owners eventually came back and let them in.

The 8-month-old boy was found lying in a crib alone, inside the hot daycare.

He was treated on scene and is expected to survive.

"There was a cause for concern. They did turn the air conditioner off for the day, so it had risen to 80 degrees by the time we got there," said Capt. Joe Baker of West Memphis Police Department.

The owners Alice and Ronald McClure admitted to not having a good protocol for the end of the day.

Arkansas records showed Primary Learning Academy was approved to have 65 children, with about half being babies or toddlers.

They didn't have any prior complaints or major citations on their state record.