CYPRESS, Texas (KTRK) -- Samhitha Bandi, a student at Cypress Creek High School in Cypress-Fairbanks ISD, was nearly finished with her junior year when the COVID-19 pandemic hit. Initially, she was excited by the idea of an extended spring break, but that excitement quickly came to a halt.

"As the pandemic progressed, there was this sense of fear," said Bandi.

Despite her concerns, Bandi found inspiration in the way her classmates used their skills and talents to help raise money for those impacted by the virus.

"l saw a lot of my friends doing things," she said. "Some people were baking stuff, some people were selling artwork, and I just felt really inspired by that."

Bandi had experience as a tutor, as well as a perfect score on her SAT and ACT exams, which led her to start an online-based course for students preparing to take college-entry exams. The program, which she began designing in May, was built from scratch and took an estimated 150 hours to complete.

Once the course was designed, Bandi said her family predominately used social media to recruit 50 participants for two weeks worth of instruction.

"We kind of did it on a Zoom-type platform," she said.

Those who took Bandi's courses were charged $200, with a $10,000 donation ultimately going to the Houston Food Bank. Samhitha raised $5,000, and her dad's company matched that donation on her behalf. Samhitha, who wants to pursue a degree in medicine, says she got great reviews from her students.

"I was really nervous," said Bandi. "As time went on, I got a lot of positive feedback and that made me really happy." 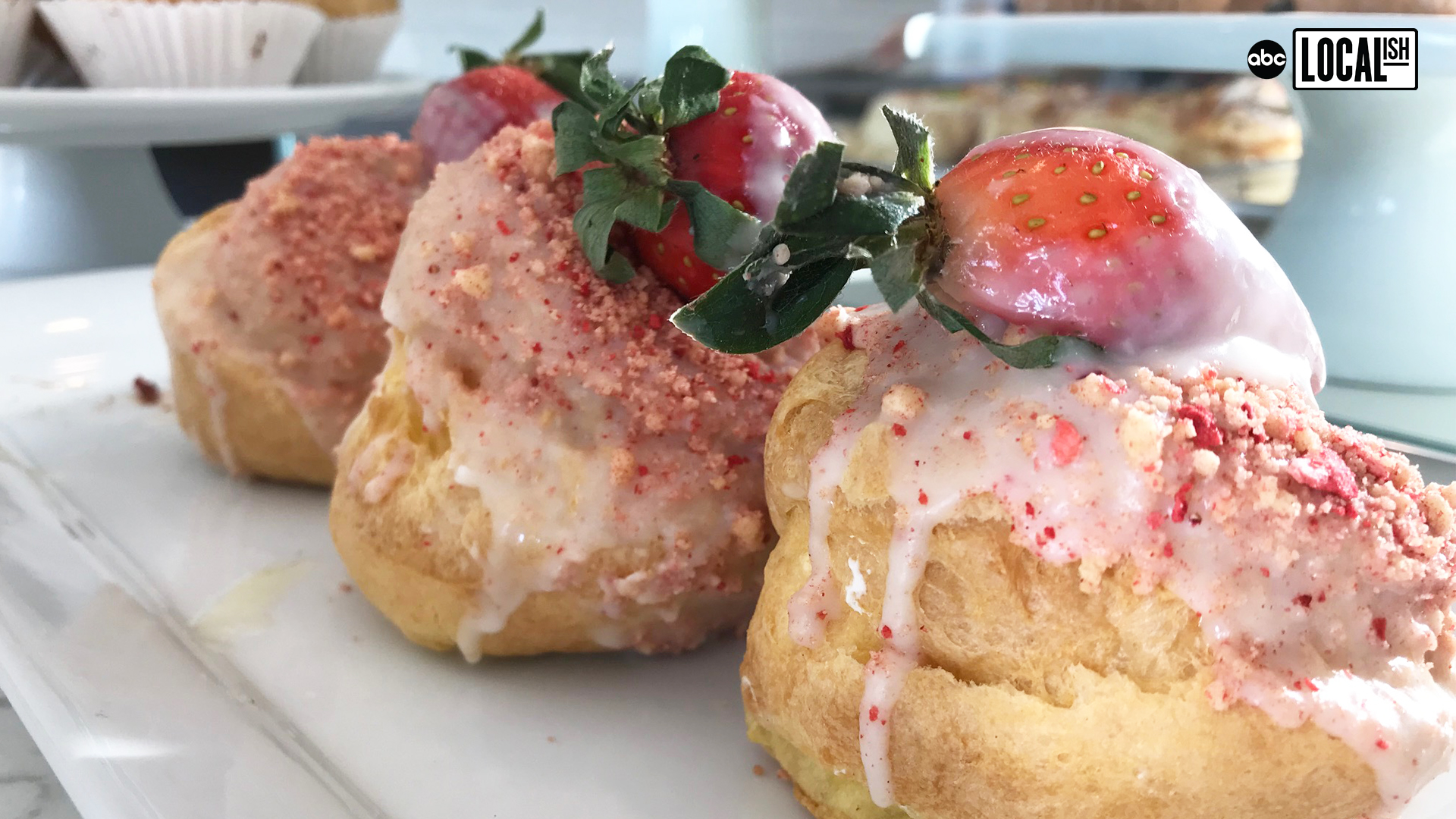 A Texas twist on traditional kolaches 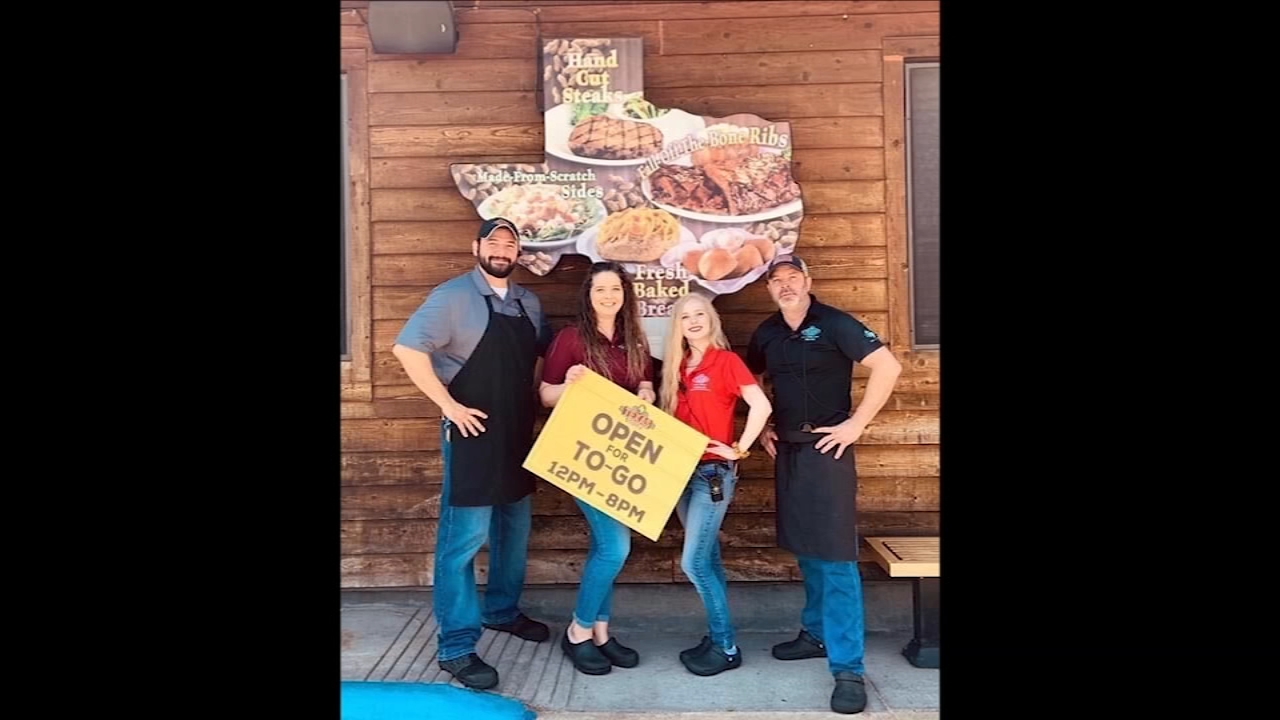 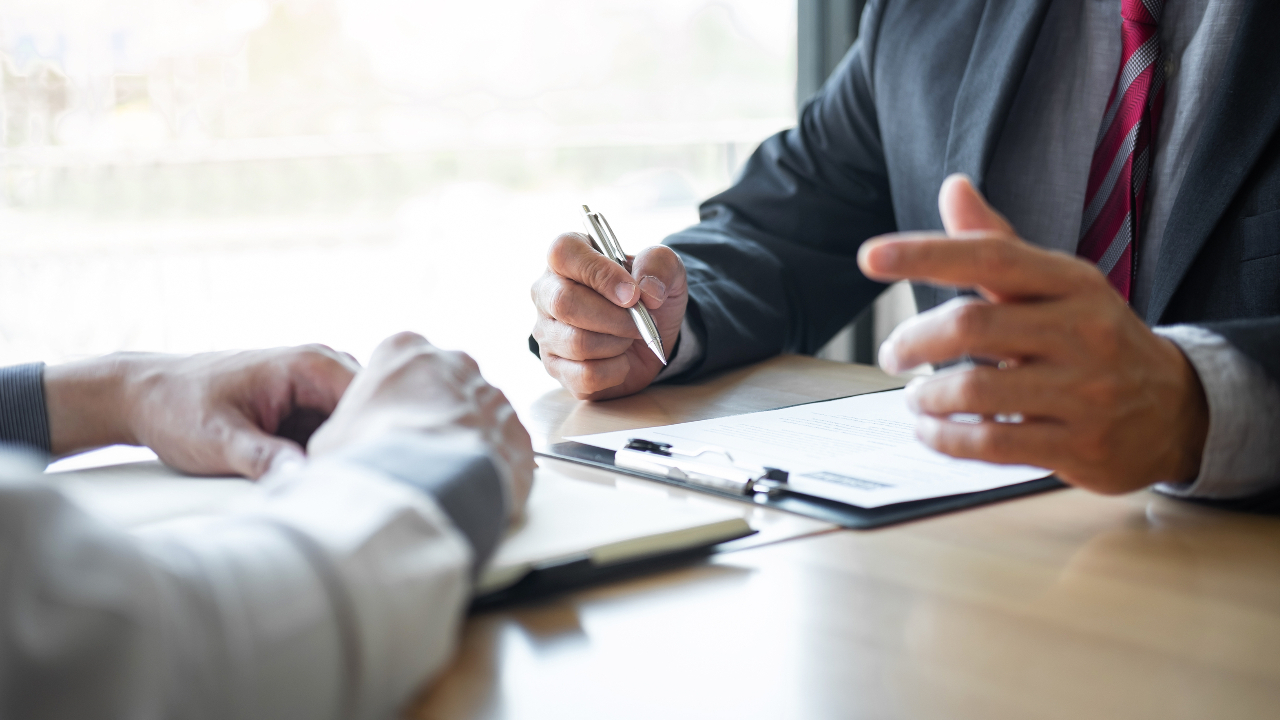 Jobs open in Cypress pay more than $45 per hour 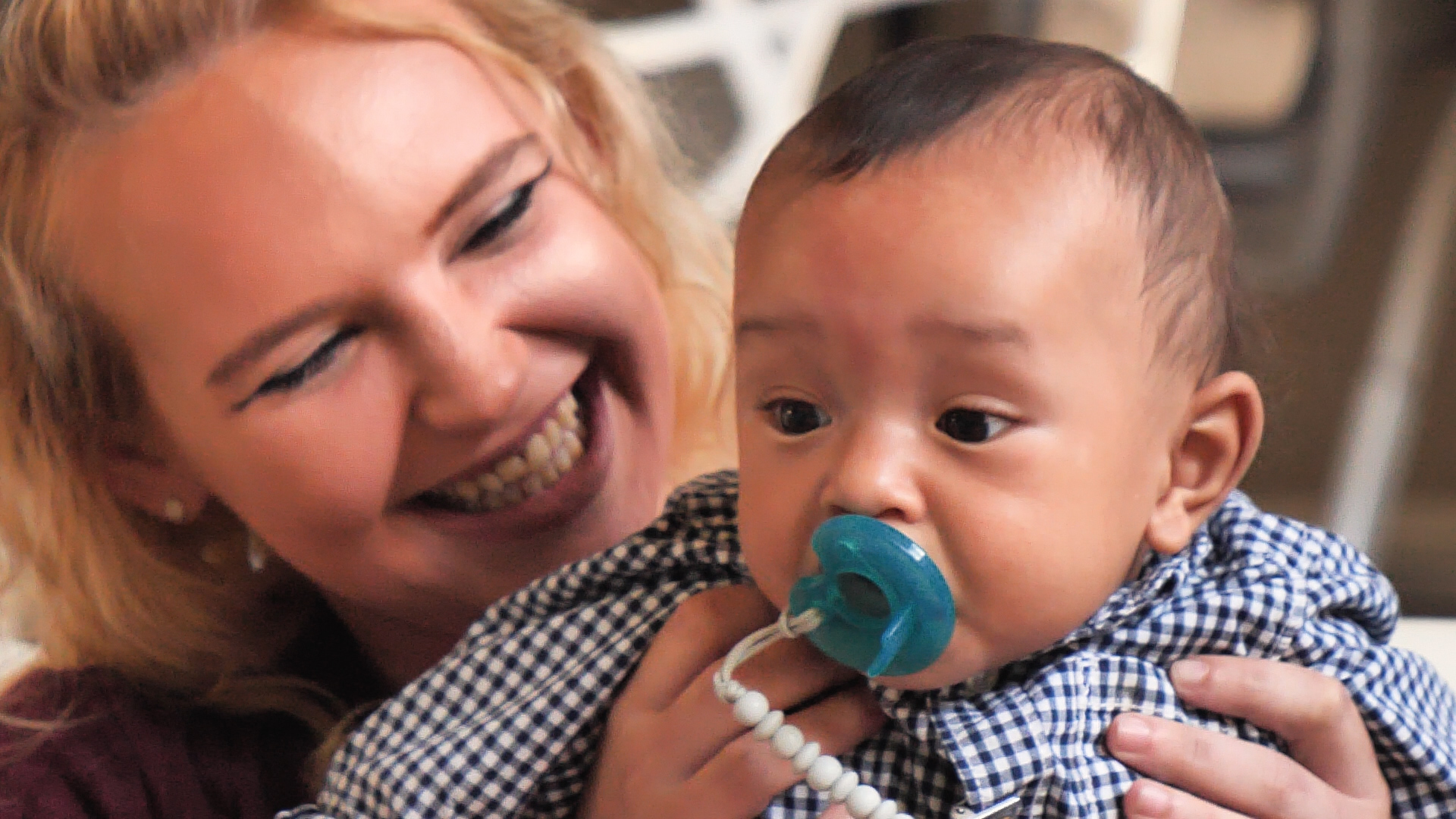