KTRK
CROSBY, Texas (KTRK) -- A large plume of black smoke became visible late Tuesday morning after a reported explosion at a chemical facility in Crosby. The blast killed one person, according to the Harris County Sheriff's Office.

Law enforcement identified the site of the incident as belonging to KMCO, LLC, which identifies itself as a specialty chemical manufacturing and toll processing service "to many of the world's largest chemical companies."

According to its website, its east Harris County facility "has batch and continuous distillation and multiple reaction capabilities producing over 900 million pounds per year of toll manufacturing products."

KMCO also touts "investing significantly and leveraging our past 40 years of success to transform into a next-generation, best-practice driven company that meets and even exceeds our customers' expectations."

The sheriff's office later confirmed isobutylene, a colorless gas with a faint petroleum-like odor, was the chemical that ignited the fire at its Ramsey Road facility.

KMCO's president and CEO, John C. Foley, released a statement in the midst of the disaster response:

"There was an incident resulting in an ignition and fire today April 2, 2019 at KMCO, LLC in Crosby Texas. We are deeply saddened to confirm at this time that there have been injuries and one fatality. Those injured have been transported for medical treatment. Our hearts and prayers go out to the individuals involved, as well as our first responders, employees, and our community.

We have activated the company's emergency response team and incident command center. We are working with local first responders to extinguish the fire. We will give another update as additional information becomes available. We apologize for any inconvenience to residents in the vicinity. The wellbeing of our people, neighbors and the environment remain our top priorities."

ABC13's Ted Oberg uncovered that the facility has some inspection violations in its recent past. Five "quarter" inspections resulted in violations of EPA rules, Oberg reported.

Watch the video above for a breakdown of KMCO's recent history. 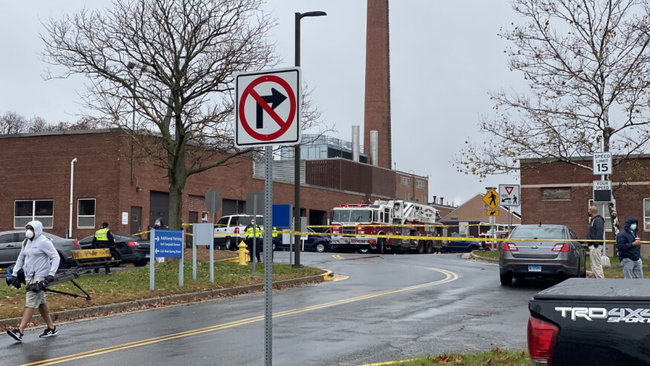 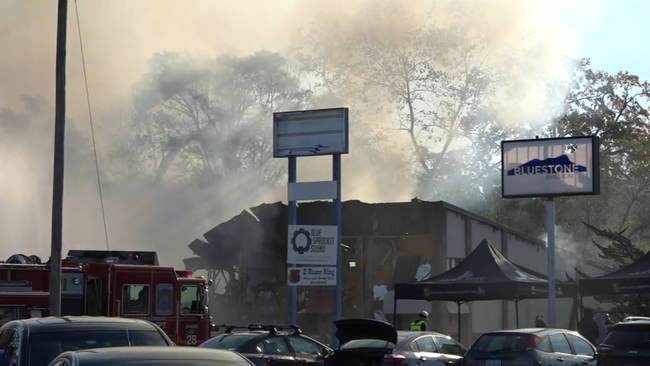 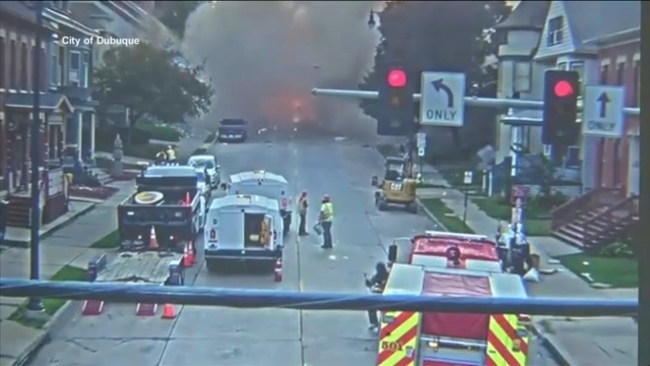 1 detained after shots fired near HPD station in NE Houston