Construction worker accidents by the numbers, according to OSHA 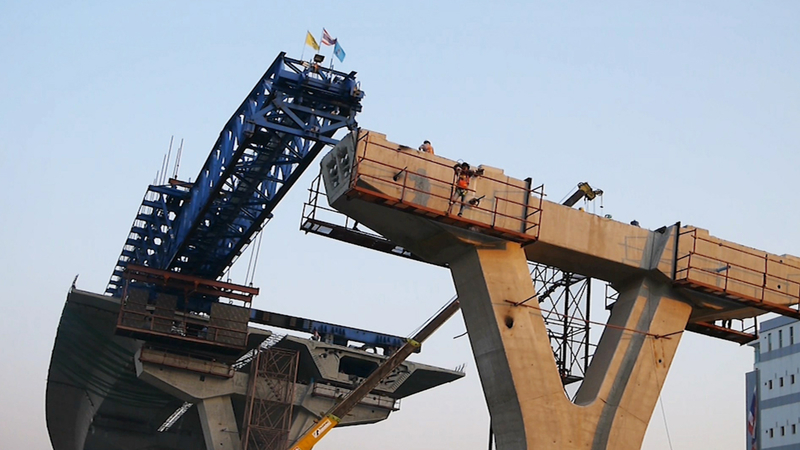 Construction worker deaths by the numbers

A majority of these deaths were caused by a worker falling.

There have been several incidents in the Houston area involving construction workers, where they were injured or died.

In 2016, a man working construction in northwest Harris County on a building died when a wooden box on a forklift shifted while it was going up. One worker jumped out safely, but a second worker fell to the ground and the box fell on top of him.

In 2017, a worker was injured after a house under construction in Jersey Village partially collapsed. The house shifted and dropped.

Last year in October, a construction worker was injured after falling more than 30 feet from a scissor lift at Fulshear High School. Police say the worker suffered broken bones and internal injuries, and had to be taken by Life Flight to an area hospital.

On Feb. 14, authorities believe a worker at a construction site in north Harris County fell to his death through an opening in the new building's roof.

According to Harris County Sheriff Ed Gonzalez, the worker may have been walking backwards on the roof and fell through the opening intended for an air conditioning unit.

In April, a construction worker fell to his death at Splashtown in Spring.
EMBED More News Videos

The Harris County Sheriff's Office said the accident happened in the 21300 block of North Freeway in Spring.

Most recently, a construction worker died after falling off the highway in south Harris County.

This happened on the westbound feeder road under Beltway 8 South and Highway 288.