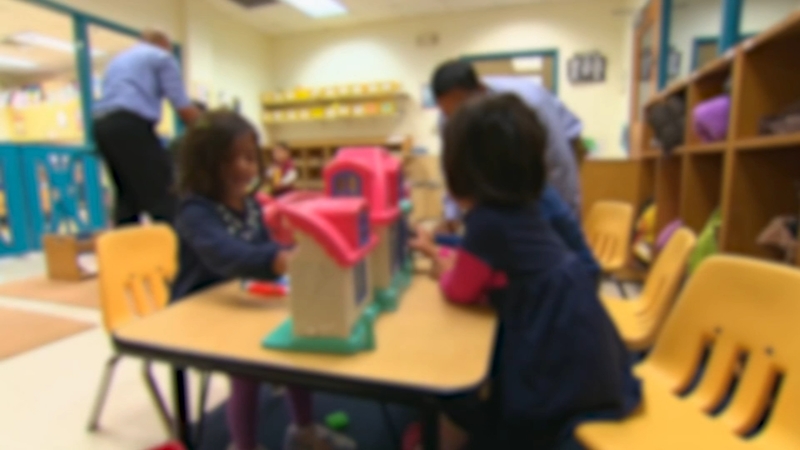 CONROE, Texas -- Conroe ISD has approved several salary increases for the 2022-23 school year, but officials said future raises may require legislative action for the district to budget the necessary funds.

The video above is from a previous report: Texas Education Agency to create task force to examine teacher shortage under Gov. Abbott

At a special meeting of the CISD board of trustees April 5, the board unanimously approved an employee pay plan presented at a workshop earlier that afternoon.

The plan includes a $1,500 pay increase for teachers, a 2% increase for nonteachers and starting pay for hourly employees beginning at $13 per hour as well as a new teacher starting salary of $60,000. Officials said the raises will help to keep the district competitive with others in the region.

The total of $13.3 million in salary increases will be funded through the general budget, CISD Chief Financial Officer Darrin Rice said. While the district had planned for raises in the next school year, Rice said subsequent raises may not immediately be possible.

"It's going to be up to our Legislature to vote to put more money into the system to allow us to give employee raises," he said regarding the state's funding formula for districts.

In addition to the raises, the board approved a total of $1,500 in one-time stipends for each employee through the federal Elementary and Secondary School Relief Fund to be paid $500 in the fall and $1,000 in the spring. Rice said the stipends represent $10 million of the $31 million available through ESSER III, the third round of awards given to districts for COVID-19-related relief in 2020-21.

The board workshop included a presentation by Jennifer Barton, a representative of the Texas Association of School Boards. The TASB compared CISD's pay plans and made recommendations, including the suggestion to institute a general pay increase and continue to monitor its compensation plans.She said the district is "very competitive" within its group for teacher pay. In the 2021-22 school year, teachers' salaries in CISD were $700 above the local market median of $58,500.

Among the group of school districts used for comparison in the region are Aldine, Cy-Fair, Klein, Montgomery, New Caney, Spring and Tomball ISDs.

Neighboring TISD, which also serves a portion of The Woodlands area, on April 12 approved a 4% raise on the midpoint value for all staff for the 2022-23 fiscal year as well as $12 hourly pay for hourly employees. The starting teacher salary will be $57,500. Magnolia ISD, which also serves western portions of The Woodlands area, had not discussed 2022-23 compensation changes as of late April.