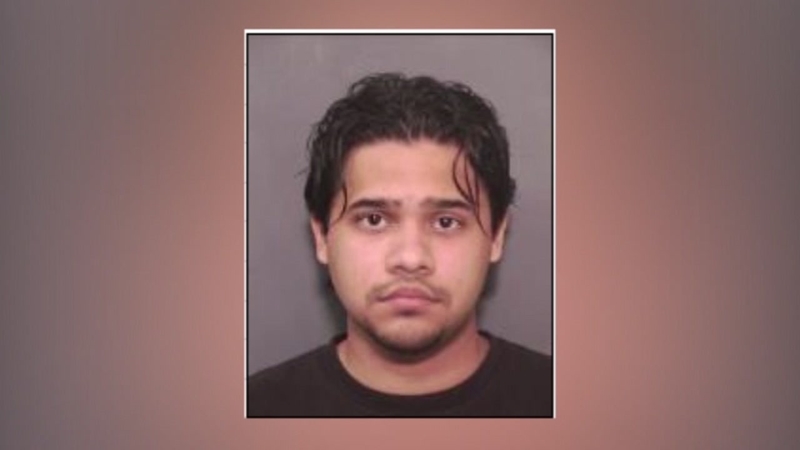 HOUSTON, Texas (KTRK) -- The revelation that a registered sex offender participated in a storytime for children might be surprising. And while that volunteer violated library policy three times, we've learned the sex offender may not have done anything illegal by volunteering to work with children.

Drag Queen Storytime, as it's called, started at the request of library regulars. It was a hit.

"The library is one of the most trusted organizations in our community," said the Houston Public Library Executive Director, Dr. Rhea Brown Lawson. "It's supported by a wide range of people from different walks of life. "

The storytime's popularity has grown. It's now hosted in a nearby church to accommodate the large crowds. But it also has its critics.

There was protest over the program in October outside the Montrose library branch. There was a lawsuit, which was dismissed, but then the library revealed Albert Garza, a registered sex offender, was among those participating. He served time for aggravated sexual assault of an 8-year-old in 2008.

"We get a list of names by the group that we get our readers from, and his name was not on the list," said Lawson. "So we could not do a background check."

The system admitted on Friday that it did not conduct a background check on Garza as policy dictates. We've learned that part of the issue was that Garza listed his name as Nicky Salazar when volunteering, and didn't provide a birth date or social security number. It slipped through the cracks and he read to children three times, once in 2017 and twice in 2018. It was an error Dr. Lawson said won't happen again. And now, if a name is not on a list and can't be checked, the volunteer won't read.

"We do background checks and we do not allow people who have criminal backgrounds to read to our children," said Dr. Lawson.

According to Houston Police, Garza is in compliance with his registration, and that since he's already served his probation, there are no restrictions as to where he can go, live, or with whom he can affiliate. That means he can legally be around children.

Nonetheless, over the weekend, Houston mayoral candidate and attorney Tony Buzbee called on the city to end the program.

Also this past weekend, Gov. Greg Abbott tweeted at Houston Mayor Sylvester Turner, asking, "How much are you paying for a library where a registered sex offender participated in Drag Queen Storytime?"

The mayor responded that, "Storytime is funded by the Houston Library Foundation. No tax dollars are involved."

The governor then wrote, "No one asked how much you pay for Storytime. The question was how much taxpayer dollars pay for libraries that host events that allow registered sex offenders to be around children."

Eyewitness News asked Dr. Lawson about the Governor's opinion on the subject. She declined to comment.