Police say Laurionne Walker was shot multiple times because of some spilled water.

PASADENA, Texas (KTRK) -- A 6-year-old girl died after she was shot multiple times at an apartment complex in Pasadena, according to police.

The 6-year-old's mother identified the little girl as Laurionne Walker.

In a shocking connection, Laurionne's mother tells ABC13 she was left in the care of a relative on Friday so she could attend the vigil for Porsha Branch and her three children, who all died in a crash in Spring Sunday night.

Officers received a call around 11:30 a.m. about the shooting at the Veranda Village apartment complex located at 3637 Shaver Street near Allen-Genoa Road.

According to the Pasadena Police Department, the shooter is related to the renter of the apartment. According to investigators, there was an argument over spilled water.

Laurionne was shot multiple times. Police said officers who arrived to the scene performed CPR until EMS rushed Laurionne to Bayshore Hospital, where she later died. The shooter fled the scene and was later caught and arrested by police.

"While HCA Houston Healthcare Southeast sympathizes with family members not able to enter the facility at this time, the hospital has received a request from the Pasadena Police Department to limit access to the emergency center of the hospital as the police investigate a possible crime. The hospital has agreed to the police department's request. The facility is dedicated to assisting the police in any way possible. No further details will be released by the hospital, due to HIPAA privacy laws."

As of Friday evening, Laurionne's parents have not been able to see her. The parents tell ABC13 their daughter was released to the medical examiner's office. 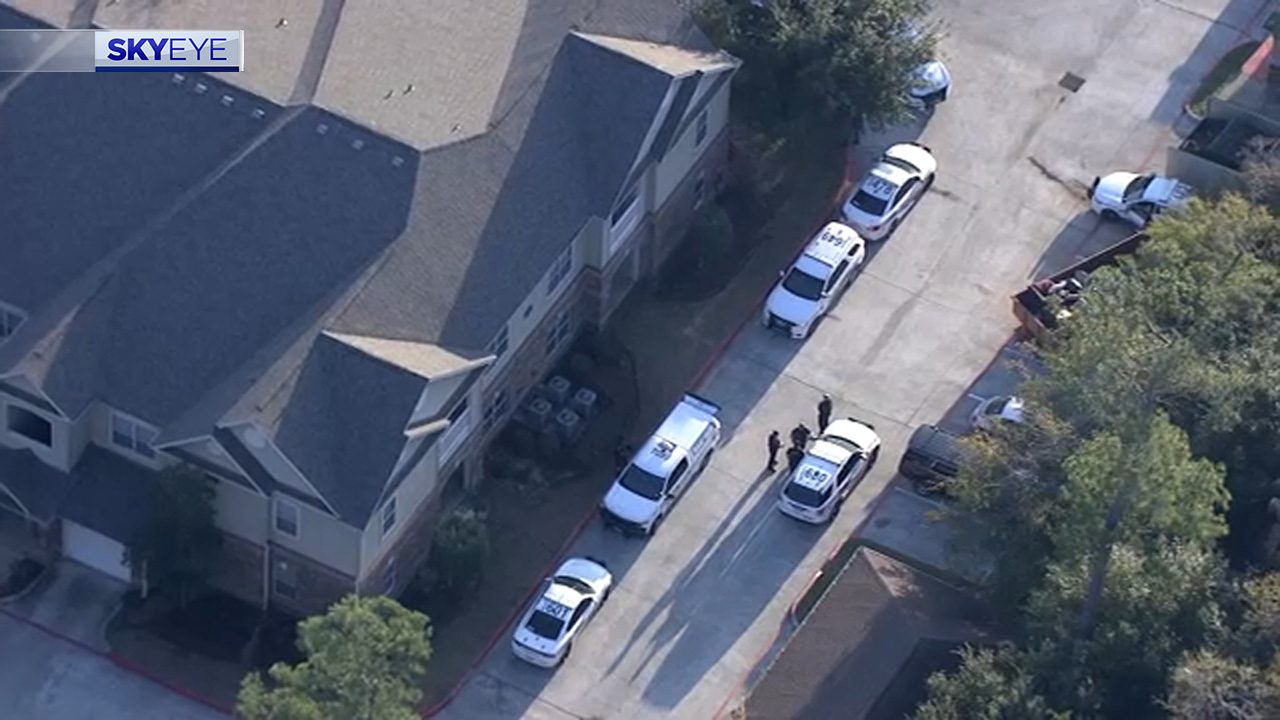