"Concrete and PVC can be repaired, but repairing a hand, or arm, or even a life obviously is real tough," the boy's dad said.

CHAPEL HILL, Tennessee -- A 5-year-old and his family thank their neighbors and the Chapel Hill and Franklin Firefighters after helping him when his hand got stuck in a community pool pump.

It took more than 15 people, including first responders, hours to drill through the pool wall carefully and cut the pool pipe without hurting Leon.

"I had told them to stay away from any holes in the pool because they are dangerous, but he's five, so," said Lydia Johnston, Leon's mom. "It was frightening. All the possibilities of what could happen were going through my mind."

His family is grateful to everyone who jumped into action after hearing the cries for help, including Leon's 7-year-old sister.

"People were just running up and coming up so fast, and Eliza was a hero too because she went running for the neighbor who had the key to turn the pump off," Johnston said.

Leon told WSMV he's ready to get back in the water and swim again once his neighborhood pool is repaired.

"Words can't say how appreciative we are of all you guys and the hard work. It was grueling. I mean 100-degree weather and in that pool," Daniel Johnston, Leon's dad, told first responders. "Like I said to several other people, concrete and PVC can be repaired, but repairing a hand, or arm or even a life obviously is real tough." 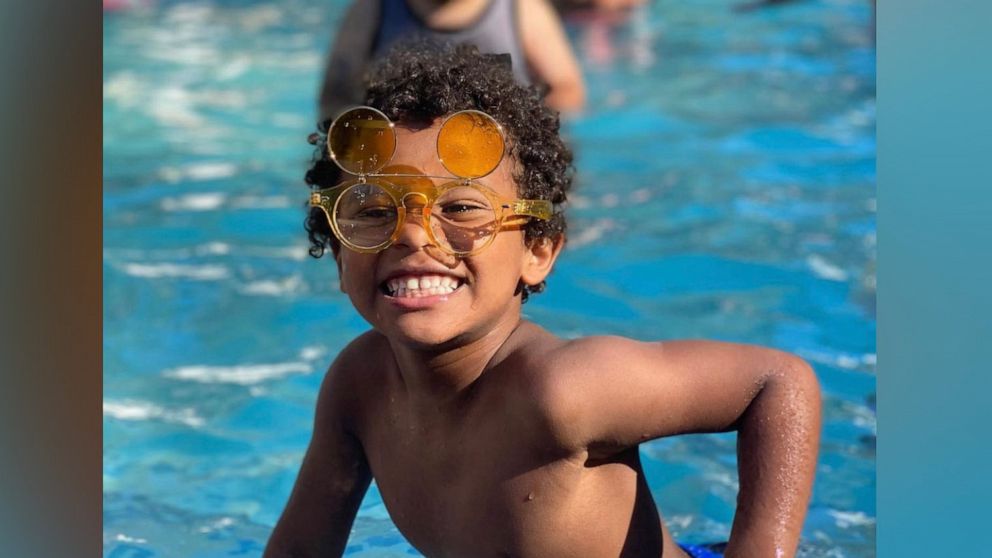 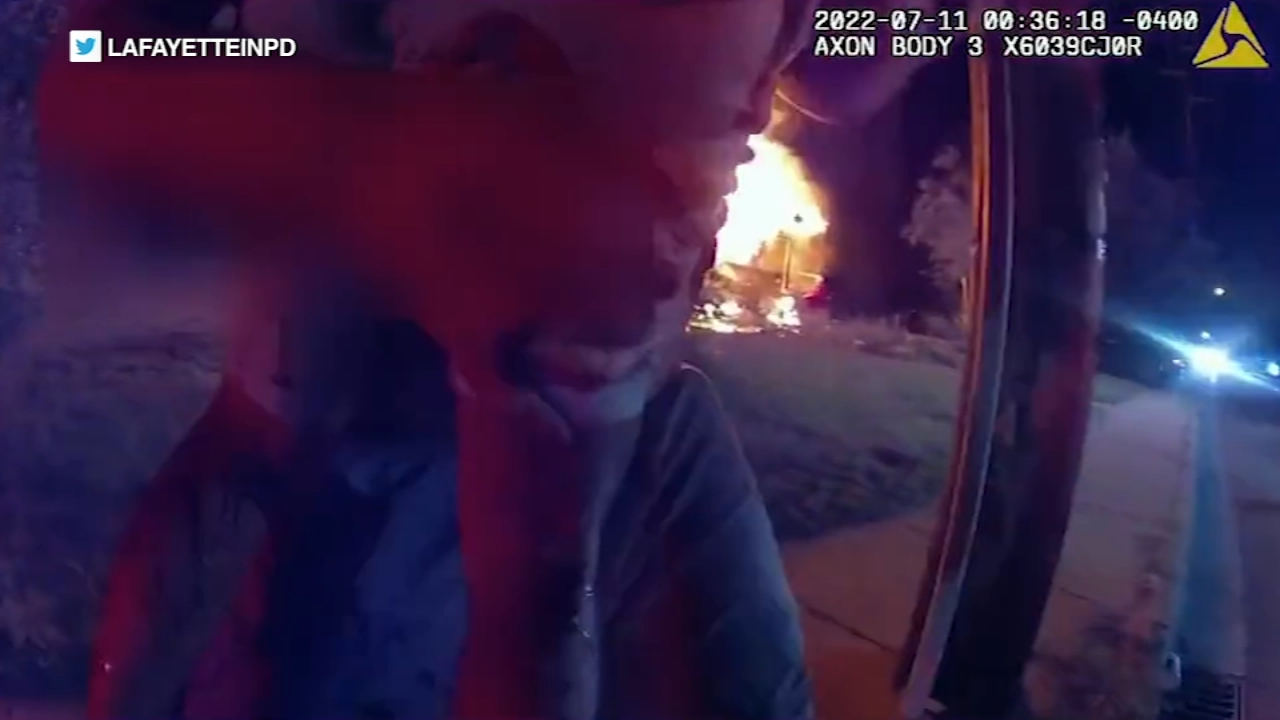 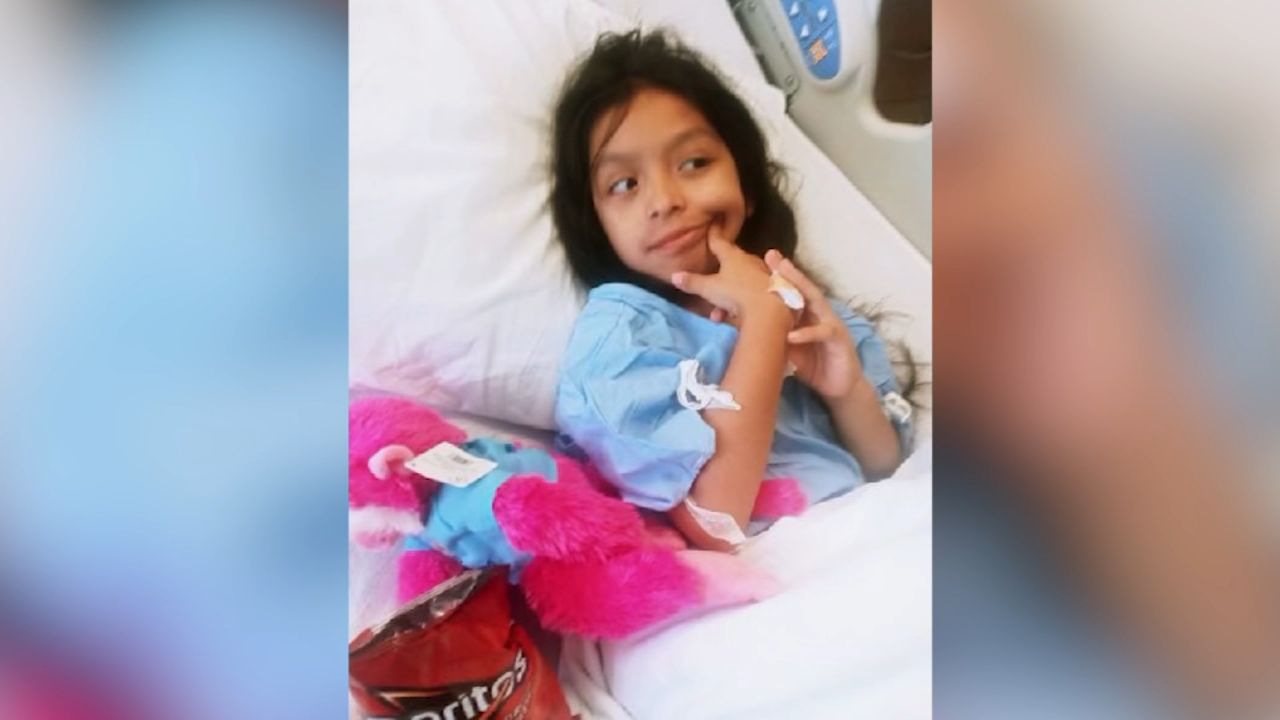