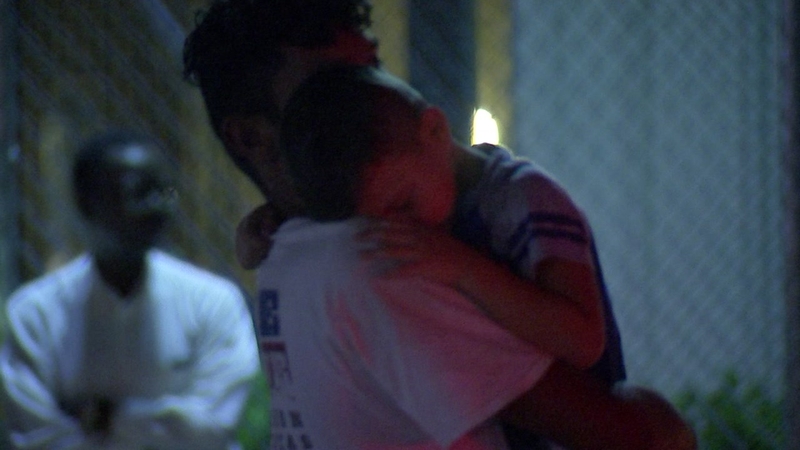 HOUSTON, Texas (KTRK) -- A 5-year-old boy is safe after a ride on a wrong bus ended with confusion for him and another child's babysitter.

Houston police said Monday night they believed Charlie Cruz may have ended up on another bus, just as a search got underway for the child.

Charlie had been seen at the Energized for Excellence Academy on Ashcroft around 3:30 p.m. Monday. We did not learn about the missing boy until just after 8:40 p.m.

Police say Charlie Cruz's ride on a friend's bus ended with confusion for him and his classmate's babysitter.

About seven hours after going missing, a babysitter who was caring for one of Charlie's classmates called the bus company to report that the missing boy was at the home where she was working.

According to HPD, Charlie rode home on a friend's bus and spent the afternoon with the classmate. Police are now trying to figure out why it took so long for the babysitter to speak up.

Just before 11 p.m., the little boy was reunited with his family amid cheers from people outside the school.

"He's fine, apparently he just went home to have a play date with another student and didn't tell anybody so everything turned out pretty well," said Charlie's aunt Alejandra Menera.

RAW: Emotional reunion between boy and his family

The incident is still under investigation.