KTRK
By ABC13 Investigates team
CROSBY, Texas (KTRK) -- Citing terrorism concerns, officials with the embattled Crosby Arkema plant, with chemicals still set to explode at any moment, refused to provide detailed information about what and how much was being stored at the site.

When asked by ABC13 Investigates to provide an official form, called a Tier II report, Arkema officials said the Texas Department of Environmental Quality asked them not to.

The Tier II reports, which at one point were public documents, used by nearby residents to know what they were living next to, could be released if Arkema chooses to do so, but it will not, because they fear terrorism, the company's CEO said Friday.

The company Thursday said it would provide the report.

LISTEN TO THE FULL PHONE CONFERENCE WITH ARKEMA OFFICIALS


Instead, it sent a list of chemicals on site, but wouldn't say how much. That information is useful in determining potential impacts if or when an explosion happened and what would be released into the air to neighborhoods nearby.

The site, at 18000 Crosby Eastgate Road, is located in a floodplain and has experienced flooding in the past, but officials contend they never imagined having feet of water on the site, despite that fact.

"It is something that I don't think by anyone in this area including professionals was ever predicted," Arkema safety official Darryl Roberts said.

But that's not true either.

Warnings of "catastrophic" and "historic" flooding were made by both on TV and social media Tuesday, Aug. 22.

Yet the plant can't or won't say if it took any measures to protect the plant and the chemicals that already sat in an area that is known to flood.

Arkema officials did not directly notify local emergency managers of the generator failure, Andrea Morrow, a spokeswoman for the Texas Commission on Environmental Quality, said. It came, instead, by way of the plant's workers, who told the Crosby Volunteer Fire Department about it when they were rescued during the storm, she said.

State and federal regulators have cited Arkema for safety and environmental violations at the Crosby plant dating back more than a decade, records show.

Texas' environmental commission penalized the company at least three times for a total of about $27,000, some of which was deferred pending corrective actions. Arkema denied the allegations.

In June 2006, the company had failed to prevent unauthorized emissions during a two-hour warehouse fire. Records show a pallet of organic peroxide was poorly stored, resulting in the blaze, and more than a ton of volatile organic compounds were discharged.

The biggest penalty, about $20,000, came in December 2011 after the commission found Arkema had failed to keep thermal oxidizers, used to decompose hazardous gases, at high enough temperatures over the course of several months.

More recently, the U.S. Occupational Safety and Health Administration in February fined Arkema nearly $110,000 - later reduced to just over $90,000 - because of 10 serious safety violations found during an inspection.

Records obtained by the AP show Arkema had kept using some equipment even when safety systems weren't working properly, and didn't inspect or test it as recommended. In one unit, the company also didn't ensure equipment there was safe or keep employees up to date on their training.

Arkema is also embroiled in a series of lawsuits stemming from a deadly accident involving one of its contracts at a rail yard in New Orleans.

Arkema is defending itself in federal court after one worker died and two others were seriously injured when they were assigned to clean the inside of a rail car tank that had been filled with a harmful chemical. The men, who were working for a contractor with a long history of safety problems, were not wearing respirators and collapsed almost immediately, according to lawsuits filed by the survivors and the family of the man who died.

In court documents, Arkema denied responsibility for the accident, saying it had trusted its contractor to run the operation safely. 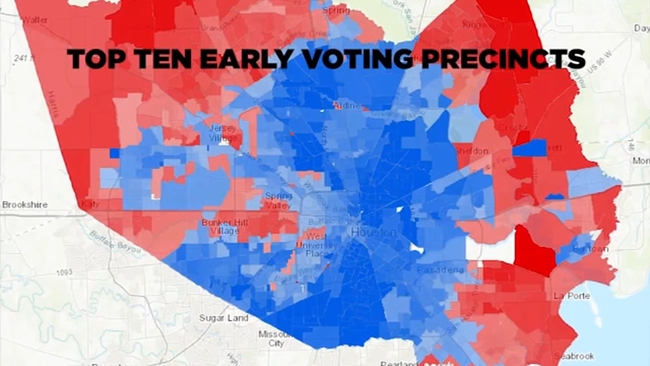 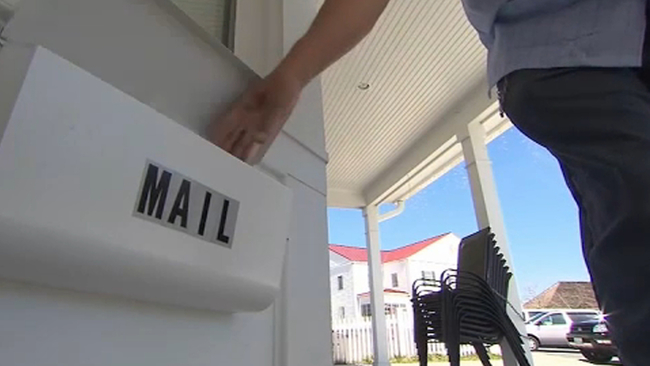 LIVE: More than 700 jobs are available in the Houston area