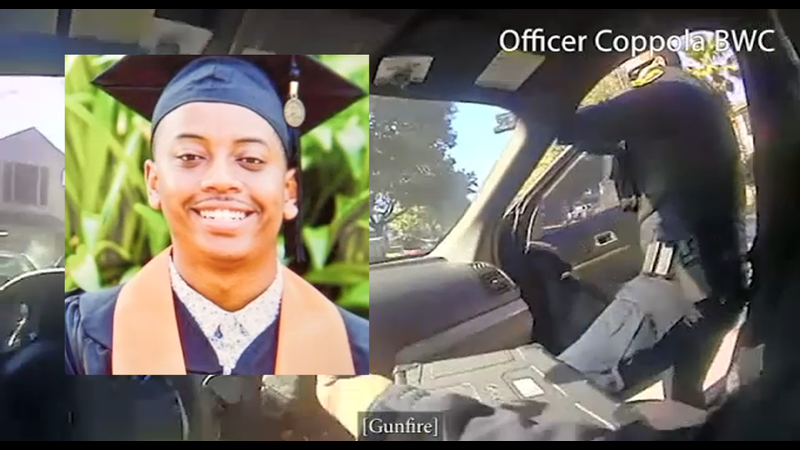 HOUSTON, Texas (KTRK) -- The family of a man shot and killed by Houston police officers rallied outside the department Thursday night, promising to file a federal lawsuit against the agency for the deadly shooting.

SEE RELATED STORY: 'I want justice for my son': Grieving mother accuses HPD of false charges before son was killed


"This community is here to tell the world that this young man was loved and the city has a fight on its hands," said Charion Lockett's family attorney, Taft Foley. "We will fight to the bitter end. Remember this. Justice will be served."

Lockett was killed in the front door of his family home on the morning of Feb. 7. Officers said when they tried to arrest him on an aggravated robbery warrant, he opened fire on them.

They said officers never identified themselves, showed up in unmarked vehicles, and never gave Lockett the ability to turn himself into law enforcement. Lockett has no prior criminal record and received bachelor and master's degrees in criminal justice.


His family also questions the basis for which the warrant was obtained.

"He was something to us," said Lockett's cousin, Tonetta Bullard. "He mattered to us, not just because he was Black, but because he was ours. I can't even process this situation. I can't process it."