The man led officers on 40-mile chase on a suspected stolen motorcycle before the seven-hour standoff near Alvin, officials said.
KTRK
By Charly Edsitty 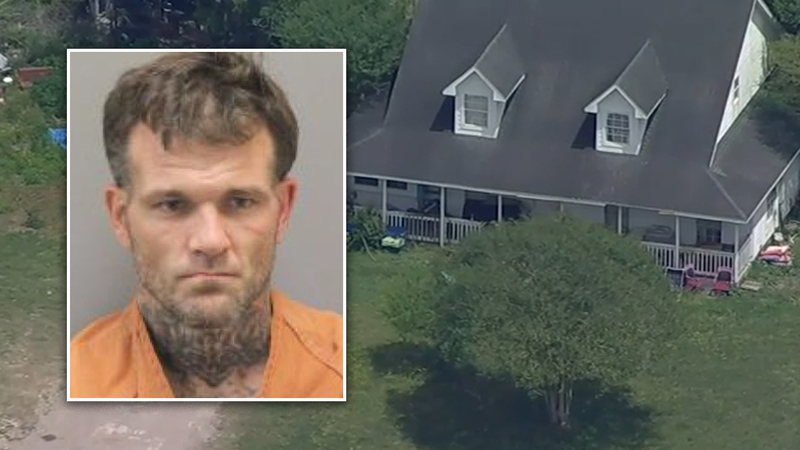 BRAZORIA COUNTY, Texas (KTRK) -- Today, we expect to learn more about the man accused of leading police on a chase before sparking a standoff in someone's attic.

SkyEye was over the nearly seven-hour ordeal near Alvin in Brazoria County on Thursday.

Houston police say it all started after the suspect stole catalytic converters.

The suspect was stealing catalytic converters in The Heights at 1504 Northwood just before 1 p.m. when he was spotted by officers and then took off, according to HPD.

Police identified the suspect as 35-year-old Reese Dean Crisp. He is charged in both Brazoria County and Harris County with felony evading arrest and unlawful use of a motor vehicle.

Officers spotted him, and he took off on a suspected stolen motorcycle with the converters in a backpack, HPD said. Police said they eventually fell out of the backpack during the chase.

At that point, the Brazoria County Sheriff's office took over, with HPD assisting with their helicopter.

Crisp then barricaded himself inside a home, according to police.

From there, it took seven hours to get him to surrender.

The SWAT team made multiple efforts, including gassing the home, to try and get the suspect out. Eventually, a special response team went into the home and found the suspect in the attic. 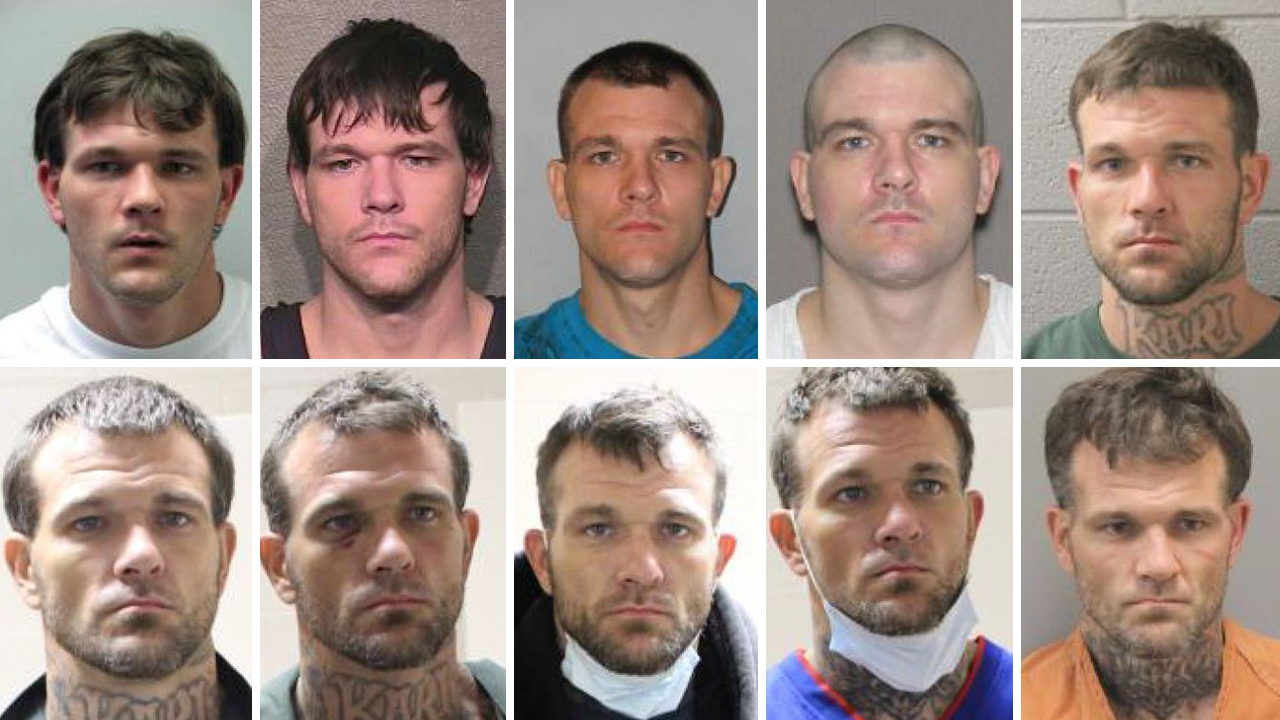 Crisp had multiple warrants out for his arrest, according to police. Records in Harris County and surrounding counties show Crisp has a lengthy criminal history.

When questioned about the home the suspect was hiding in, authorities said Crisp knows a woman who lives there. Their relationship is unknown.

"It's the minerals that are in a catalytic converter. It's very easy to steal. It takes a matter of minutes. And then it's the minerals that they get that they sell to a third party," Commander Alvaro Guzman said. "The payout on it is pretty good. I know we all have seen the rise in Harris County and surrounding counties. So, it's worth the risk for some people."

Officers say it's a good idea to etch your car's VIN into your converter so if it's stolen and recovered, they know who it belongs to.