HOUSTON, Texas (KTRK) -- A suspect accused of carjacking a man in southeast Houston died after he was shot and crashed the car, according to police.

Officers responded to a shooting call at the address and found a man unresponsive in a crashed vehicle.

The 29-year-old was transported to a nearby hospital, where he was pronounced dead, according to Houston police.

An early investigation indicated that the 21-year-old shooter was sitting in his vehicle when he was approached by another man, who initiated a physical altercation.

That's when the man sitting in his car fired several gunshots, striking the alleged carjacker.

HPD said the shooter then got out of his car and called 911.

Meanwhile, the wounded suspect got into the man's car and fled the scene, police said.

He crashed a few blocks away from the location, and that's where officers found him unresponsive.

A Harris County grand jury will decide if the shooter will face charges in the deadly incident.

Anyone with additional information in this case is urged to contact the HPD Homicide Division at 713-308-3600 or speak anonymously to Crime Stoppers at 713-222-TIPS. 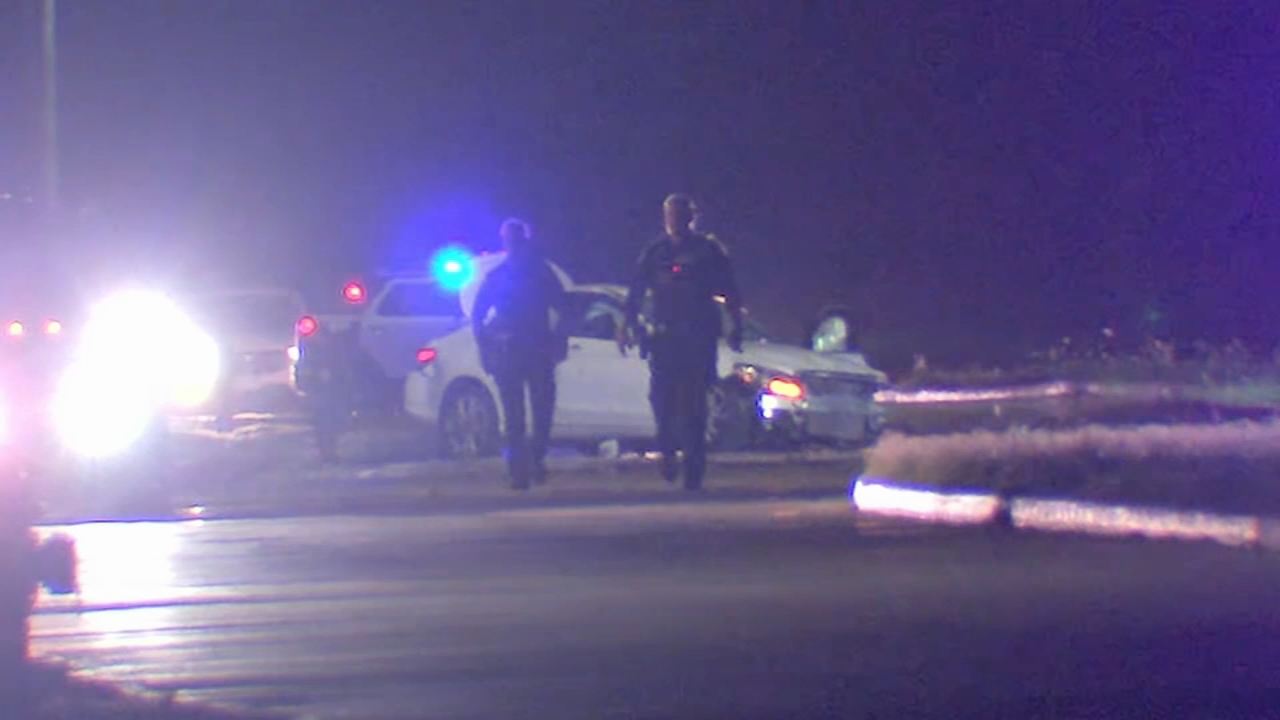 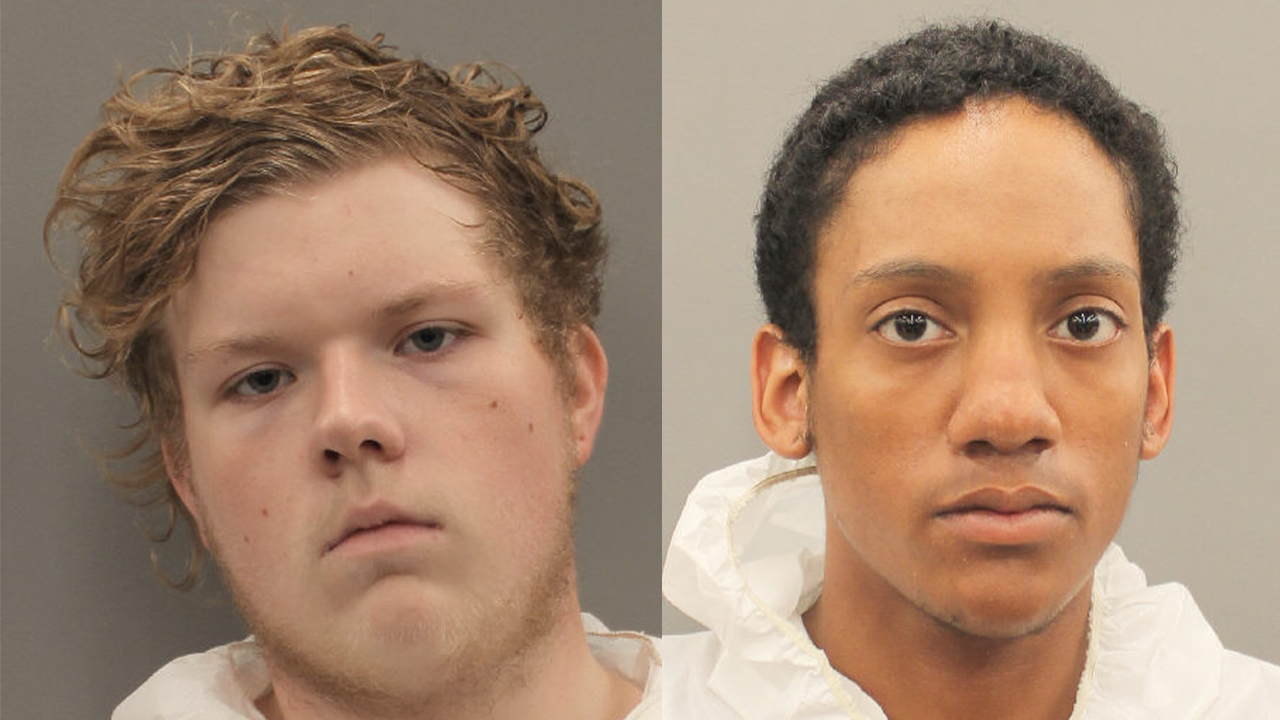 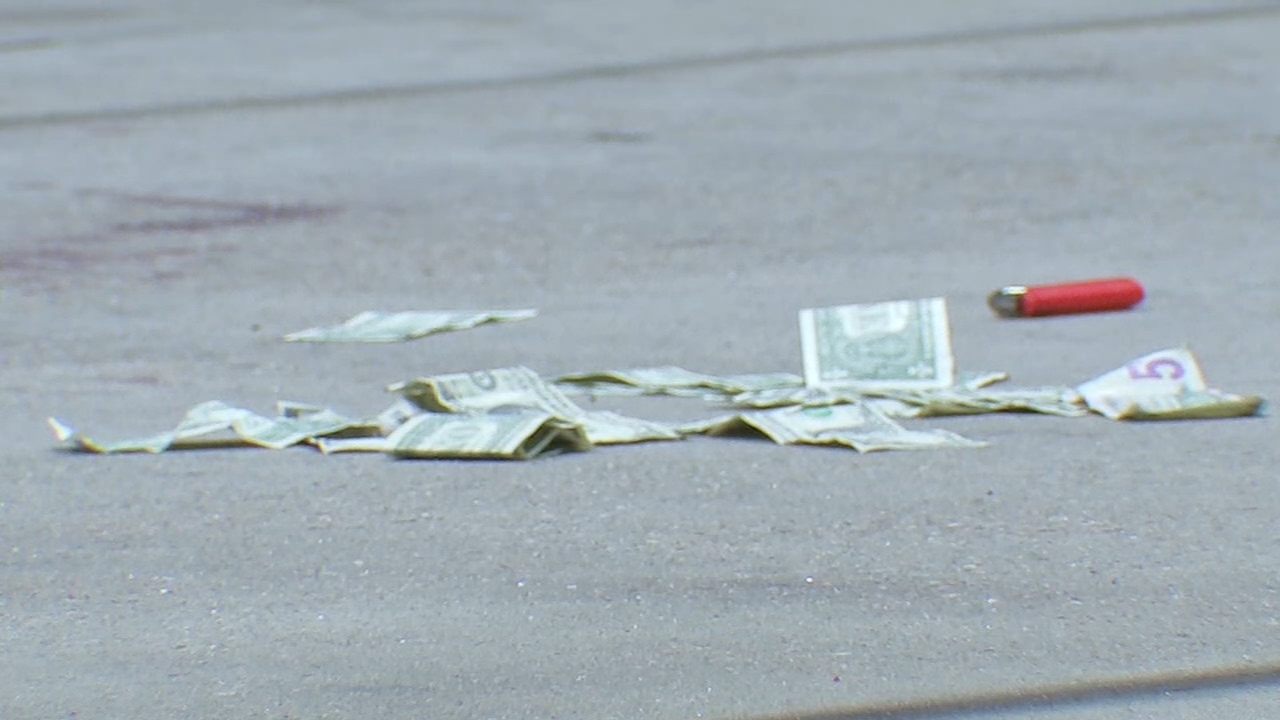 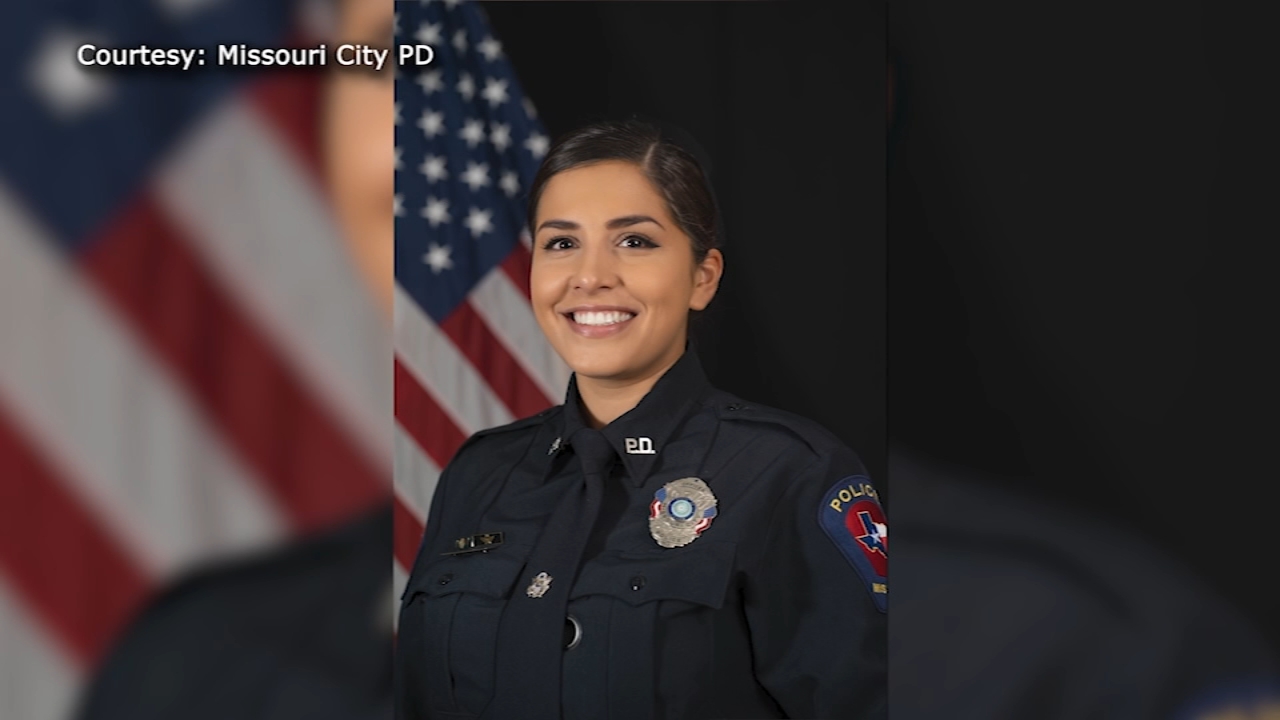