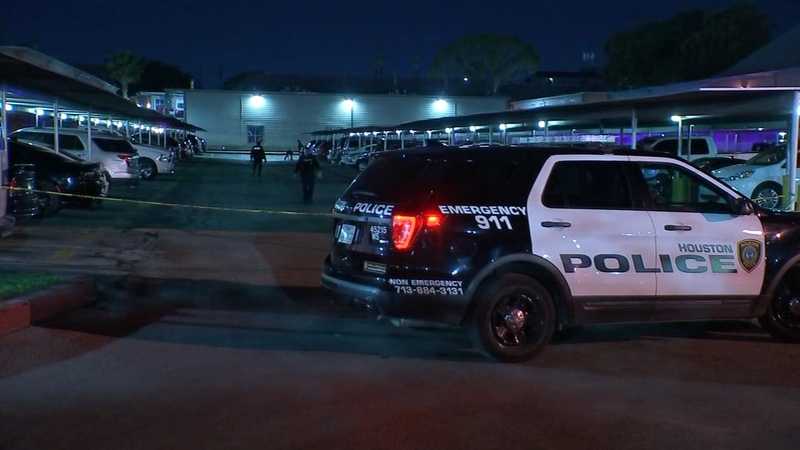 HOUSTON, Texas (KTRK) -- Houston police are searching for several suspects who beat up a man and stole his car as he arrived home.

Just after 4 a.m., police said the victim parked his car at an apartment complex in the 10200 block of Harwin near South Gessner.

Police said several suspects tried to get him out of his car. They beat him up and fired one shot.

The man was taken to Ben Taub hospital with injuries to his face. Investigators said he was not hit by the gunfire.

The suspects were able to get away with the man's car, according to HPD.