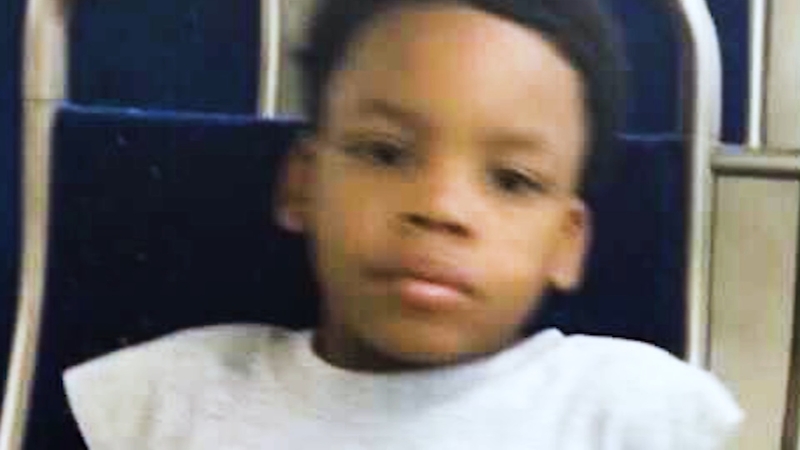 HOUSTON, Texas (KTRK) -- The mother of 8-year-old Kendrick Lee and her boyfriend have been charged for the boy's horrific death and for the suffering of his brothers, are now officially indicted.

RELATED: Kendrick Lee, child whose body was found in apartment 1 year after murder, laid to rest

"Brian Coulter has been indicted for capital murder," said Assistant District Attorney Andrea Beall. "It's the intentional knowing and killing of a child under 10, and Gloria Williams has been indicted on injury to a child, serious bodily injury, and tampering with a corpse, which is a second-degree felony."

The indictments stem from horrific abuse cases involving Williams' four sons that only became publicly known when the oldest child out cried to a neighbor.

Kendrick Lee, just 8 years old, was allegedly abused and killed by Coulter, his mother's boyfriend. His surviving brothers had lived with his corpse in an apartment in west Harris County for almost a year.

Prosecutors said the surviving boys were also abused, and for several months, they were forced to fend for themselves in the apartment. Williams and Coulter moved to another nearby apartment.

Investigators say the surviving brothers are being kept together in foster care. Their older sister had been living with relatives for years and is not a part of these court cases. However, prosecutors urge everyone to be alert for other potential child abuse cases.

"That's why it's so important, and we've been trying to get the message out, if you see something, say something," said Beall. "Especially now in the time of COVID when people are spending more time at home, it's really important that people report any sort of abuse that they see."