"Completely senseless." That's how police described the violence that ended in the deaths of three people, including two siblings.

HOUSTON, Texas (KTRK) -- A suspect has been charged with capital murder after a shooting in southwest Houston that killed siblings, ages 20 and 21.

Court records show the Harris County DA's office has reason to believe 22-year-old Roger Salazar "intentionally and knowingly" caused the deaths of Jessica and Luis Ruiz with a firearm.

The deadly shooting occurred March 10 on Ranchester Drive when the siblings, along with three other people, got into a confrontation with two men in a sedan. At some point, the men left, then returned and opened fire.

Four people were shot, including 55-year-old Josafat Ocampo Mesa, a relative of the Ruiz siblings.

The sister of Luiz and Jessica set up a GoFundMe page for anyone interested in helping to pay for their funeral expenses.

The video above is from a March 11, 2021, report filed early on in the investigation of the shooting. 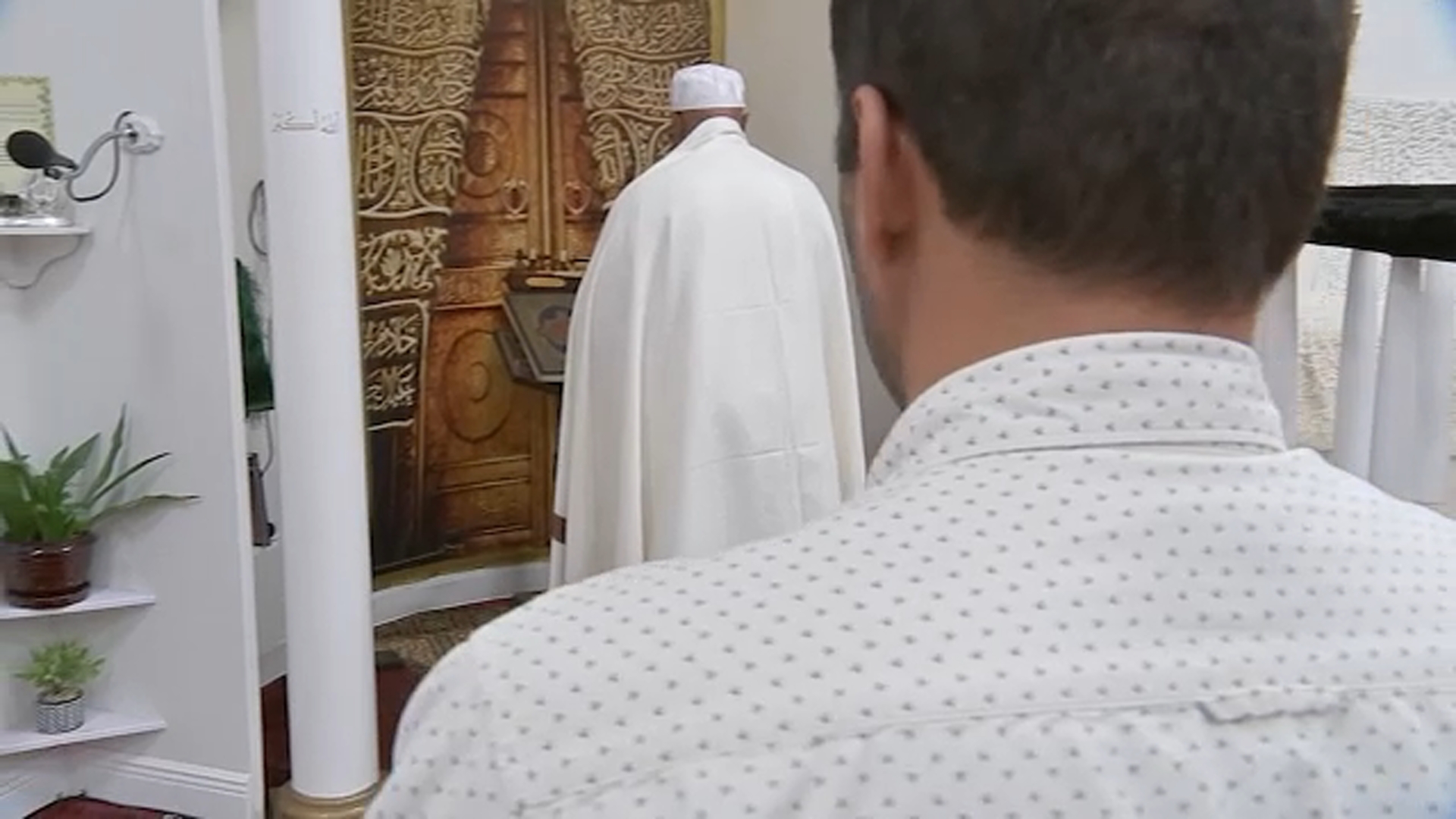