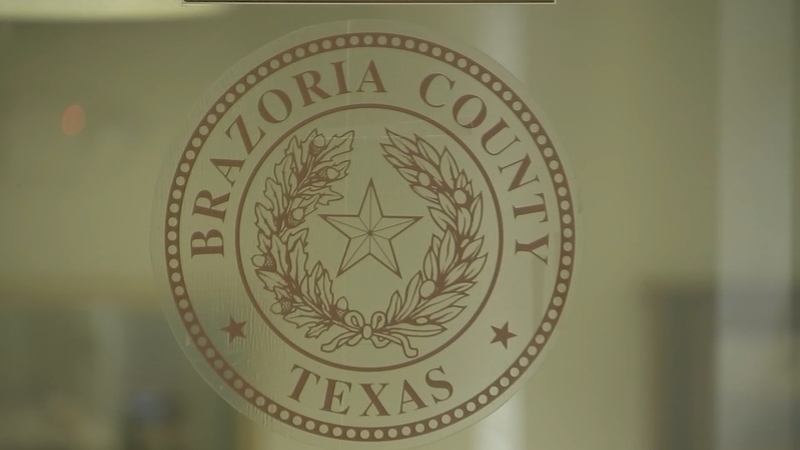 BRAZORIA COUNTY, Texas (KTRK) -- A grand jury declined to indict a former Brazoria County District clerk after she was accused of handpicking jurors. The district attorney considers the case closed, but it may not be over.

Rhonda Barchak was the Brazoria County District Clerk for 11 years. She left the job after law enforcement began investigating the possibility that she wrongly empaneled jury pools. The Texas Rangers confirmed to ABC13 that their investigation is complete. Houston Chronicle Reporter Anna Bauman read the report and explains how Barchak may have violated Texas law which states jury selection must be random.

But, a grand jury chose not to indict her. The district attorney considers the matter closed and that "currently, based on the investigation (by the Texas Rangers) there are no cases or convictions being reviewed."

Barchak's attorney sent a statement to ABC13 which read, "We would like to thank the Brazoria County D.A. and the Texas Rangers for their thorough and thoughtful investigation. Mrs. Barchak remains grateful for the opportunity to have served her community. She always did everything possible to ensure juries in Brazoria County reflected a properly representative cross section of the community. Her goal was inclusion of all races and all demographics."

Activist Quanell X, who has been public about his concerns for months, staging rallies and protests outside of the county courthouse, said he wants the department of justice involved.

"I'm putting my faith in the Department of Justice to come back with their conclusion in what they're discovering and finding in a jury tampering system and what took place in Brazoria County, Texas," Quanell told ABC13.

Brazoria County resident Linda Hagger believes her son, Brandon Williams, was wrongly convicted 11 years ago. Williams is serving life for a murder, which Hagger believes he did not commit, and thinks an improper jury played a role in his conviction.

"I knew from the get-go when I heard about what was going on that something wasn't right pertaining to my son's case," Hagger said. "If you could do this to my son and all the other individuals and think it's okay then she needs to be punished according to what she did to them."

Hagger has reached out to Congressman Al Green, who confirmed to ABC13 he is working to learn more about the irregularities in the jury system in Brazoria County. What matters to him is that the law is followed, Green says.

RELATED: Families want feds to look into Brazoria Co. jury process: 'The truth is always going to come out'

"I kept telling my son, 'I am not stopping until I come to some kind of conclusions on who did what,'" Hagger said.