Families want feds to look into Brazoria Co. jury process: 'The truth is always going to come out'

There are allegations that the jurors in Brazoria County may not have been selected randomly, which is what the law requires.

The county's district attorney said they're looking into allegations that jurors may not have been selected randomly, which is what the law requires.

BRAZORIA COUNTY, Texas (KTRK) -- Community activist Quanell X gathered with several families on Monday who believe their loved ones' trials were conducted unfairly due to potential "irregularities" being investigated within the Brazoria County District Clerk's Office.

As of Monday, county officials have not given specifics as to what may have been going on inside the office.

So far, Brazoria County District Attorney Tom Selleck has said they are looking into allegations that the jurors may have not been selected randomly, which is what the law requires.

Quanell X and the families are now calling for a federal investigation into the allegations.

"It's shameful," he said. "It's heartbreaking, because you possibly have men in prison, and women in prison, who are only there because of a racist clerk who had stacked the deck in the jury selection process and corrupted it."

ABC13 reached out to Brazoria County, asking about the former district clerk, Rhonda Barchak, who retired the day after the district attorney announced he knew about the allegations.

We also asked about claims from some of these families that other officials may have also been involved.

The county spokesperson said they are unable to provide any comments about the ongoing criminal investigation.

Meanwhile, people like Ricardo and his family are some of several families who claim their loved one's trial was impacted by the potentially tainted jury selection process. His brother was sentenced in Brazoria County in 2013.

"He's an innocent person. Just a victim of these people," said Ricardo.

He said in his brother's trial, jurors were replaced at the last minute and they believe it was part of an inside plan to get a guilty verdict.

"You've got two jurors: one of them didn't speak English, another one was mentally unstable," said Ricardo. "They pulled them out, and then pretty much, just grabbed somebody and threw them in there in the end."

Ricardo said this has been extremely difficult for his family. He said his brother is his best friend, and at times, he has not been sure how to advocate for him.

For now, he is holding on to hope that the truth will be brought to light.

As of Monday, we don't know how many trials may have been impacted. According to the Brazoria County website, Barchak was elected in 2010. 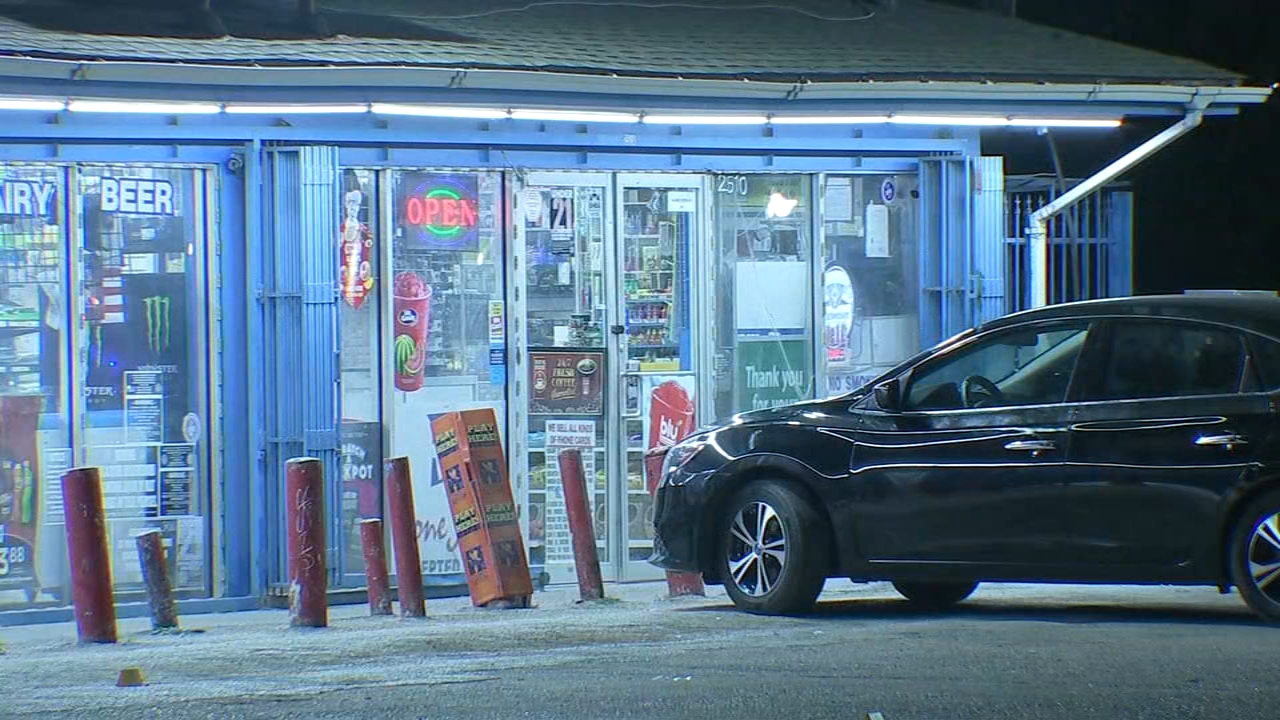