Community activist Quanell X says people are behind bars on account of a "corrupt, illegal and criminal" process.

BRAZORIA COUNTY, Texas (KTRK) -- On Thursday outside the Brazoria County Courthouse, community activist Quanell X gathered with families who believe their loved ones trials were impacted by improper jury selection.

"What they did was corrupt. It was illegal. It was wrong, and yes, it was criminal. Mr. Selleck knows this," says Quanell.

In late August, Brazoria County District Attorney Tom Selleck said they had received allegations of irregularities in the jury selection process and that he had requested help from the Texas Rangers in the investigation.

SEE ALSO: Families want feds to look into Brazoria Co. jury process: 'The truth is always going to come out'

The District Clerk in question, Rhonda Barchak, retired the day after the DA announced there was an investigation underway.

These families continue to call for a federal investigation into this matter and also want charges to be filed against Barchak.

"We want the Department of Justice to come in and take over this investigation," said Quanell. "We want Rhonda 'Bar-criminal', Barchak to be arrested immediately for forging and tampering with government documents."

Many of the family members ABC13 spoke with believe their loved ones are behind bars wrongfully because of this alleged improper jury selection process.

"They already had their minds made up from my understanding on what they were going to do to him before he even got in there and to me, that's not right. Justice needs to be served," said Linda Hagger, who believes her son was wrongfully convicted in 2010.

Joanna Perry says her son was also wrongfully convicted in 2018, in part because of an improperly selected jury. As he remains behind bars, she is helping raise her grandson.

"I felt in my heart that nothing was right about this place from the get-go, and I think its been longer than 10 or 11 years," said Perry.

Other parents like Perry spoke with ABC13, saying they believe the former district clerk is not the only one involved.

"I want all of the cases to be thrown out, because this is ridiculous what they all did to all of these families," she said.

The Texas Rangers confirm with ABC13 their investigation into this matter is ongoing.

ABC13 has reached out to former district clerk, Rhonda Barchak, and so far have not heard back. An interview with Brazoria County District Attorney Tom Selleck was also requested.

He has not been made available for an interview, and a county spokesperson has only said they are "unable to provide any comments about this ongoing criminal investigation involving the former Brazoria County District Clerk." 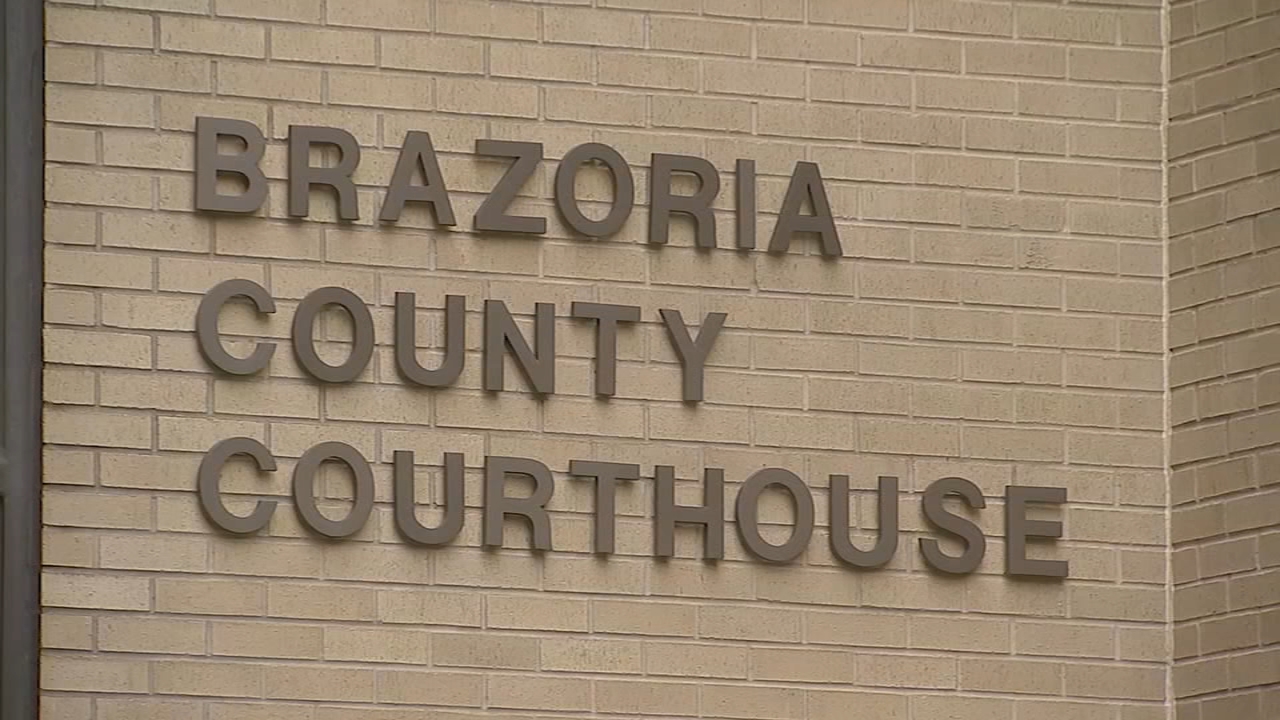 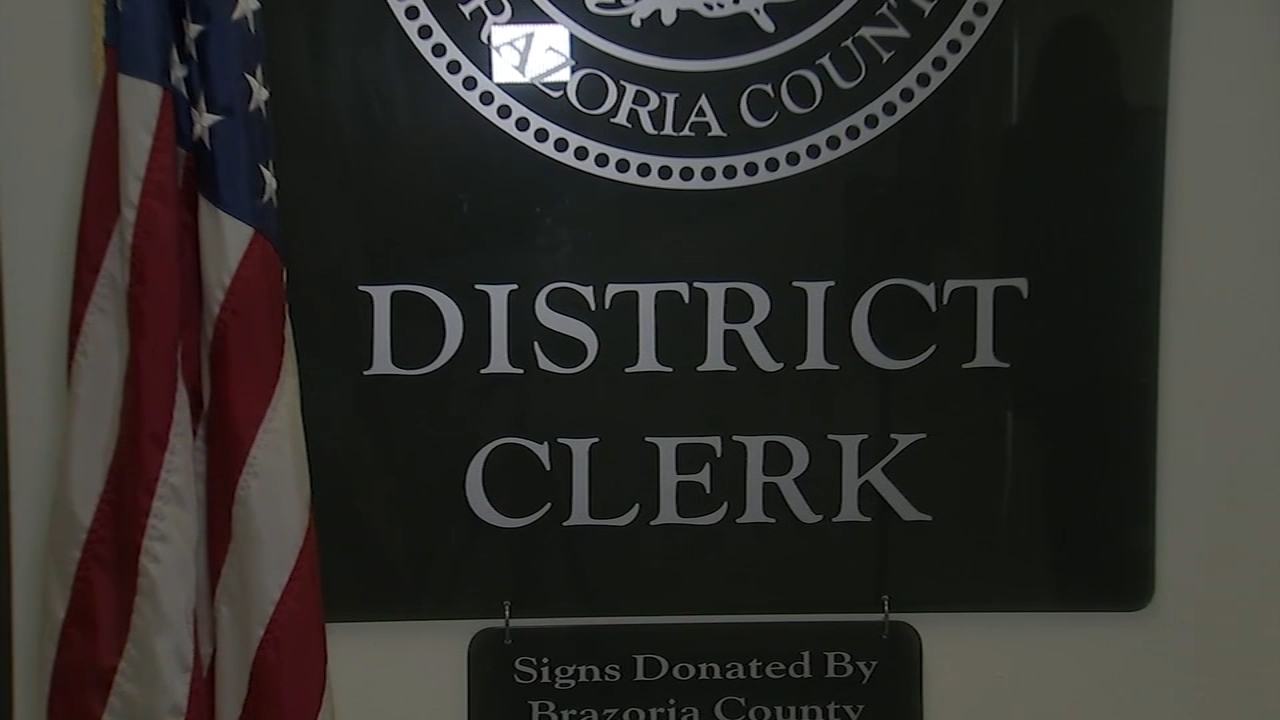 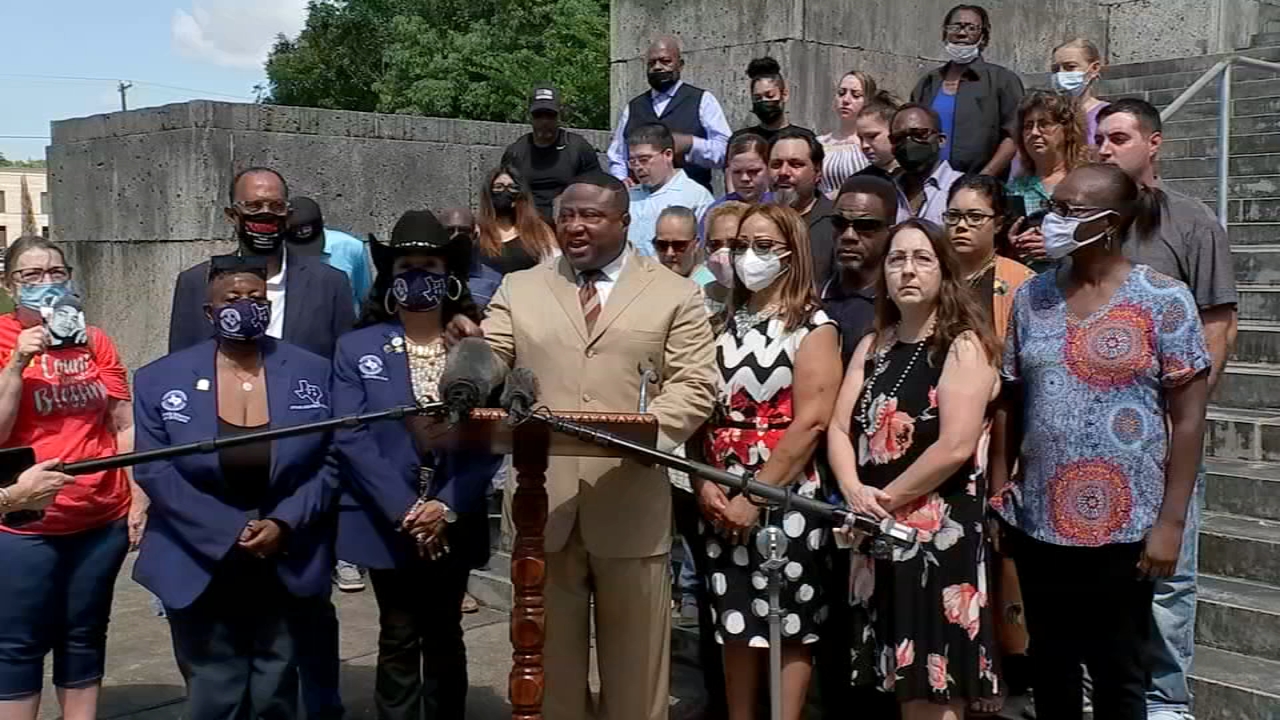 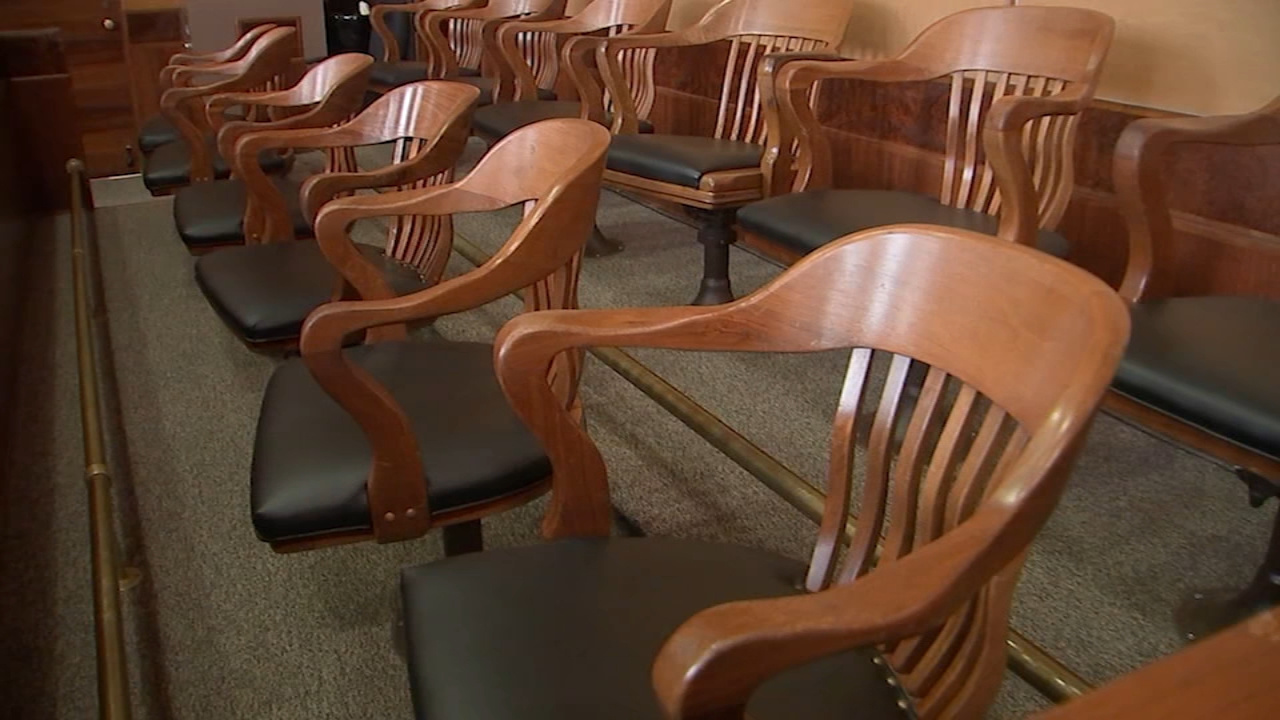