FLORISSANT, Missouri -- A Missouri teen with autism has died from the injuries that authorities say he suffered in an intentionally-set house fire.

Bobby Copass is accused of intentionally causing the fire that killed 15-year-old Dustin Baggett on Friday.

"It just feels so wrong. It feels like, it's doesn't even feel real," Dustin's classmate Nichole Graham told KMOV.

After the tragedy, members of the community gathered outside the home to remember the teen.

"We all, kind of, took him in knowing he needed our love," Baggett's friend Nicole Bray said.

Police at the scene said Copass allegedly set the fire in the basement. He is currently charged with first-degree arson, but with Baggett's death, police say they will seek upgraded charges.
Report a correction or typo
Related topics:
missouriautismfatal firefirehouse fireu.s. & worldarsonarson investigation
U.S. & WORLD 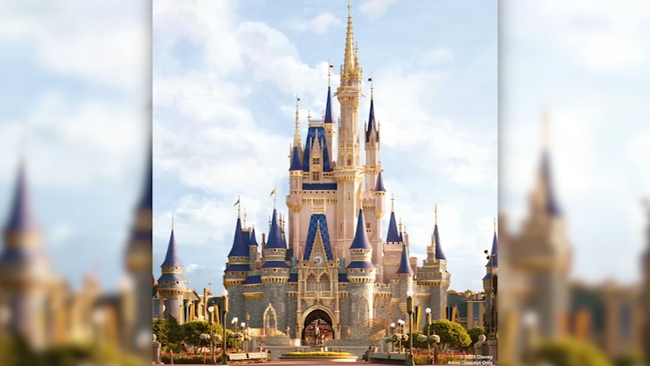 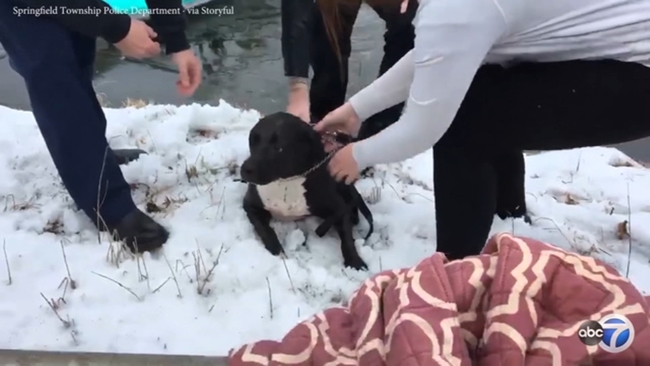