The discourse surrounding violent offenders being released on bond in Harris County continues as some suspects use free time to commit other heinous crimes.

HOUSTON, Texas (KTRK) -- The shooting of two Houston police officers on Monday by a convicted felon out on bond has brought to light other similar cases.

In August, 63-year-old Randal Burton was shot and killed by Harris County Precinct 4 deputy constables after he was said to have shot at law enforcement.

Employees of a Walmart located at 21150 Kuykendahl Road called police, according to Constable Mark Herman, after known shoplifters were seen stealing from the store.

At the time of the encounter with authorities, Burton was out on bond for pointing a gun at a family member in May of this year.

Prosecutors asked Judge Natalia Cornelio to deny the bond because of a prior felony conviction. Instead, it was instead set at $30,000.

Burton was already out on bond for a drug charge in March, which court records show he later violated.

Harris County court records show since 1978, he has been charged with 13 counts of theft, prostitution, burglary of a vehicle, burglary, trespassing and various drug charges.

ABC13 reached out to Judge Cornelio's office but did not hear back. State law prohibits judges from speaking about pending cases.

SEE ALSO: Why are people getting out on so many bonds in Harris Co.?

Earlier this month, Denzel King, 26, was charged with two counts of assaulting a peace officer.

The Harris County Sheriff's Office said they were called out to Cypress Station after a woman texted 911 saying she had been assaulted by her partner.

While deputies tried to subdue King, charging documents said he hit one of the deputies with his hand and threw the other to the ground before stepping on them.

Deputies attempted to use a Taser on King, but officials said he got knives out of the kitchen and approached deputies. He was shot and taken to the hospital.

Criminal records show the 26-year-old was out on bond in Judge Desean Jones' court for an aggravated assault of family charge.

A charging document accuses him of putting a gun to another woman's head on two occasions, threatening to kill her and strangling her until she lost consciousness.

Prosecutors filed a motion to deny bond. It was instead set at $15,000, and he was released under the condition of wearing an ankle monitor.

At the time of all three incidents, King was serving a two year deferred sentence for aggravated assault of a family member.

He remains in jail.

ABC13 reached out to Judge Jones for comment but did not hear back.

Mario Watts was out on five bonds at the time he was accused of dragging a Houston police officer with his car during a traffic stop in August near the Heights.

Officials said the officer shot the 38-year-old during the encounter.

All five bonds were out of Judge Ramona Franklin's court.

Three of the cases were charges of evading arrest. Court records accuse Watts of driving off during traffic stops.

His bond was initially revoked in June, but Judge Franklin reinstated it three weeks later.

Records with the state show he has been sentenced to prison time for drug charges and aggravated assault.

ABC13 reached out to Judge Franklin's court but did not hear back. 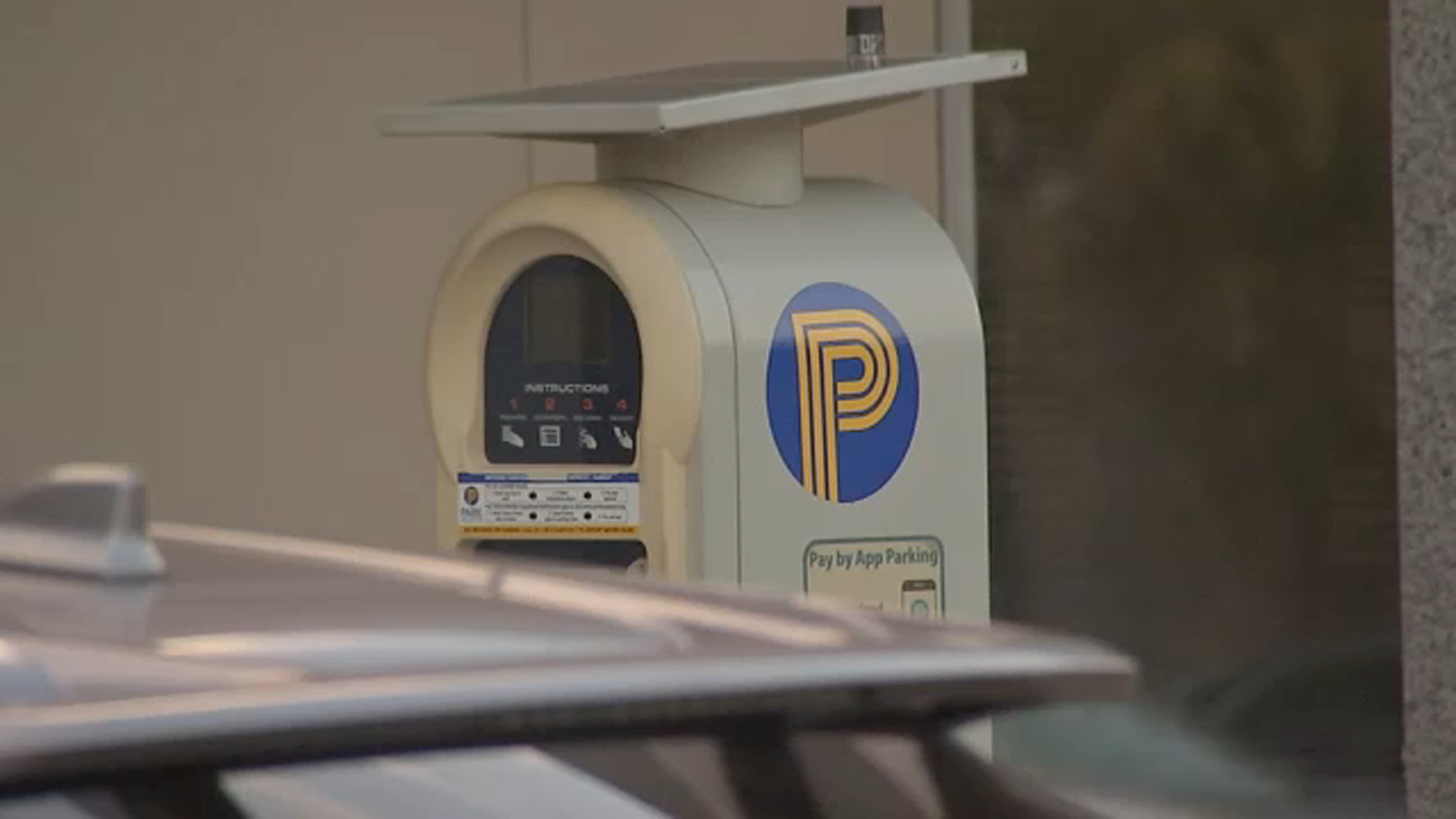 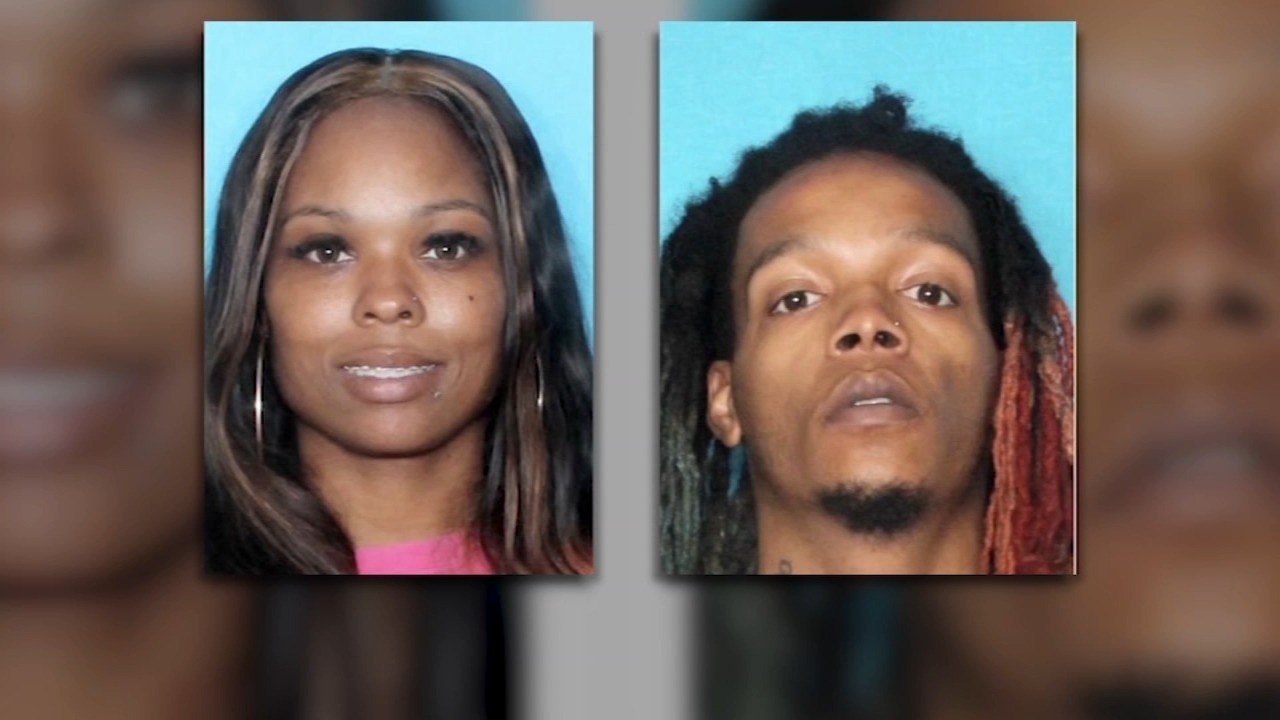