A U.S. district judge, who's a former religious liberty lawyer, found that a federal program that gives teens access to birth control denies a parent "a fundamental right to control and direct the upbringing of his minor children."

A federal court ruling Tuesday may make it nearly impossible for Texas teens to access birth control without their parents' permission.

Kacsmaryk, appointed by President Donald Trump in 2019, is a former religious liberty lawyer who helped litigate cases seeking to overturn protections for contraception. Tuesday's ruling is expected to be appealed.

SEE RELATED STORY: Contraceptives do not involve 'the destruction of what Roe called 'potential life,'' the court says

Kacsmaryk did not grant an injunction, which would have immediately prohibited Title X clinics from providing contraception to minors without parental consent. Every Body Texas, the Title X administrator in Texas, said in a statement that it is awaiting additional guidance from the U.S. Department of Health and Human Services on how to proceed.

The case was brought by Jonathan Mitchell, the former Texas solicitor general who designed the novel law that banned most abortions in Texas after about six weeks of pregnancy. Mitchell has also brought a lawsuit to block requirements in the Affordable Care Act that require employers to cover HIV prevention medications.

Mitchell is representing Alexander Deanda, a father of three who is "raising each of his daughters in accordance with Christian teaching on matters of sexuality, which requires unmarried children to practice abstinence and refrain from sexual intercourse until marriage," according to the complaint.

Deanda does not want his daughters to be able to access contraception or family planning services without his permission, arguing that Title X's confidentiality clause subverts parental authority and the Texas Family Code, which gives parents the "right to consent to ... medical and dental care" for their children.

Kacsmaryk agreed, ruling Tuesday that Title X violates Deanda's rights under the Texas Family Code and the Due Process Clause of the 14th Amendment, denying him the "fundamental right to control and direct the upbringing of his minor children."

Minors in Texas almost always have to get their parents' permission to get on birth control. Even Texas teens who have already had a baby cannot consent to getting on birth control; the state has the highest repeat teen birth rate in the nation. Texas is also one of just two states that does not cover contraception at all as part of its state-run Children's Health Insurance Program.

But Title X, a federal program dating back to the 1970s, is the exception to the rule. While federal regulations say Title X clinics should "encourage family participation ... to the extent practical," they are not allowed to require parental consent or notify parents that a minor has requested or received services.

Kacsmaryk's ruling "holds unlawful" and "sets aside" that piece of the federal regulation.

Clare Coleman, president and CEO of the National Family Planning and Reproductive Health Association, said in a statement that Kacsmaryk's ruling ignores "decades of legal precedent."

"In a family planning setting, it is critical that adolescents have access to high-quality, confidential care from a provider who supports and respects their values," Coleman said. "Title X-funded providers are considered highly trusted sources of health care information for their patients, and not being able to access confidential care will block a critical pathway to essential health services for young people."

Texas has 176 Title X clinics statewide and served more than 180,000 clients in fiscal year 2020. The vast majority of Title X clients in Texas are below the poverty line and do not have health insurance. About 5% were under the age of 18.

Kacsmaryk's ruling is the latest in a yearslong effort from conservatives to defang the Title X program.

In 2019, the Trump administration issued new regulations that disqualified any clinics that performed or provided information about abortions. The number of clinics dropped from nearly 4,000 to 2,700, according to the National Family Planning and Reproductive Health Association.

Title X providers served about half as many clients in 2020 as 2019, due to both the new regulations and the COVID-19 pandemic. The federal Office of Population Affairs estimates that the Trump-era regulations led to more than 180,000 unintended pregnancies.

The Biden administration lifted these regulations in October 2021, and the program is slowly rebuilding nationwide. On Tuesday, sexual and reproductive health advocates condemned the 2023 federal spending bill, which kept Title X funding stagnant for the ninth year in a row.

"At a time of great crisis for reproductive health in this country, Congress has again utterly failed to safeguard access to the birth control and sexual health services made possible by the nation's family planning program," Coleman said in a statement.

Before becoming a judge, Kacsmaryk worked on cases that opposed access to contraception as deputy general counsel at the First Liberty Institute, a religious liberty legal nonprofit based in Plano. He was involved in at least three legal challenges to the Affordable Care Act's requirement that employer health insurance plans cover contraception.

He also wrote in a 2015 commentary opposing same-sex marriage that "sexual revolutionaries litigated and legislated to remove three pillars of marriage law," by allowing no-fault divorce, removing criminal penalties for fornication and adultery, and declaring unconstitutional restrictions on contraception and abortion.

When he became a judge, First Liberty said it proved "that a principled attorney may zealously advocate for the rights of religious minorities, conscientious objectors, and faith-based ministries without forfeiting the opportunity to serve on the bench."

During his confirmation hearings, Kacsmaryk was asked by U.S. Sen. Dianne Feinstein if the government has a compelling interest in ensuring that women receive full and equal health coverage, including contraceptive coverage.

"That remains an open question," Kacsmaryk wrote in his reply. 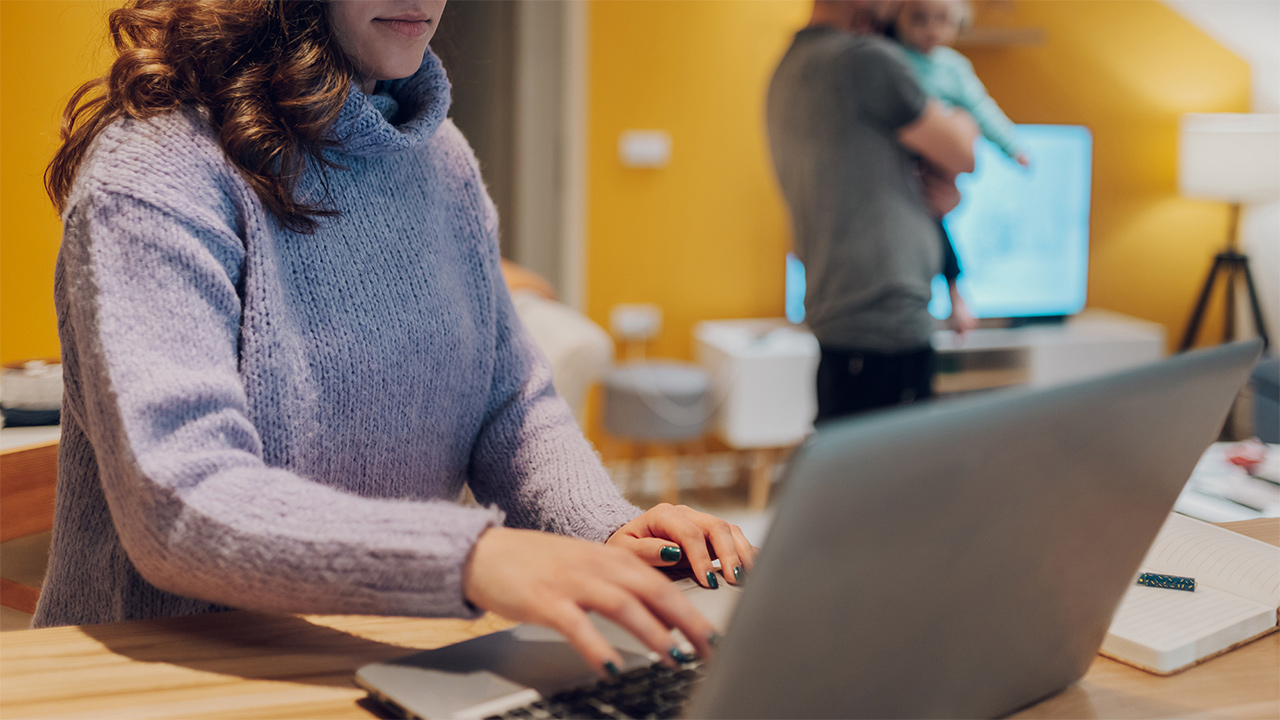 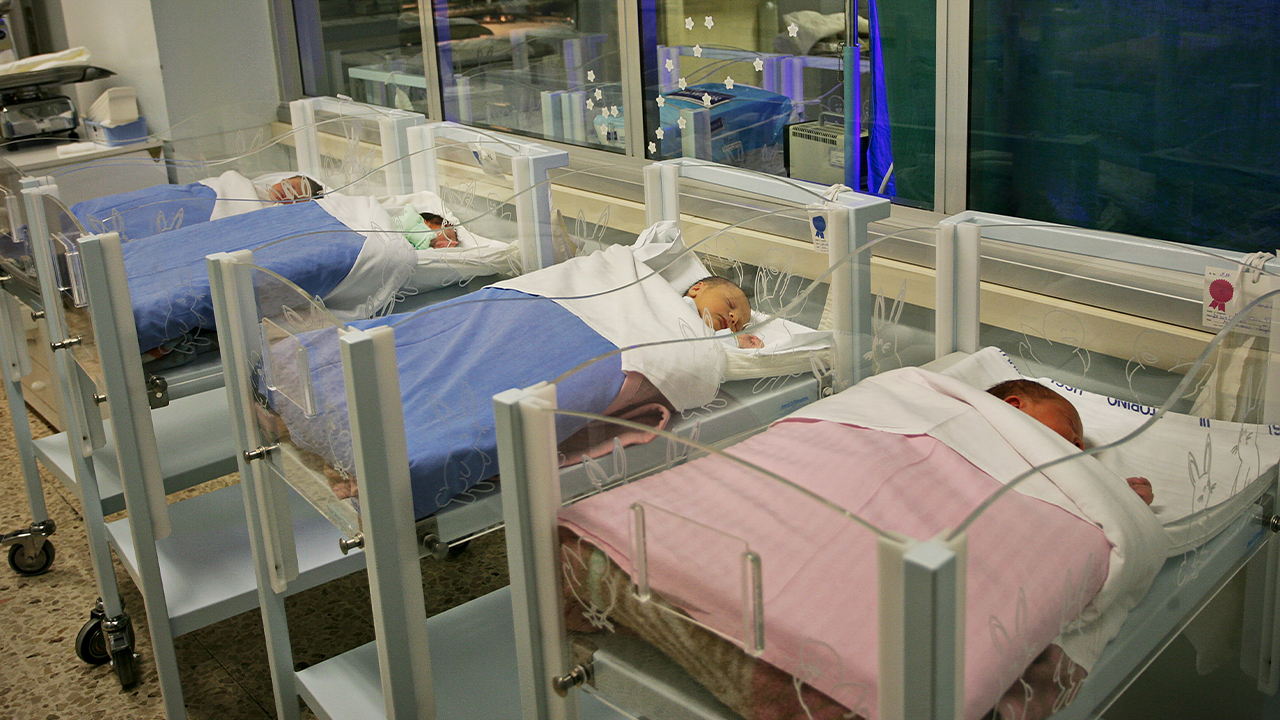 US birth rates rises for first time in 7 years 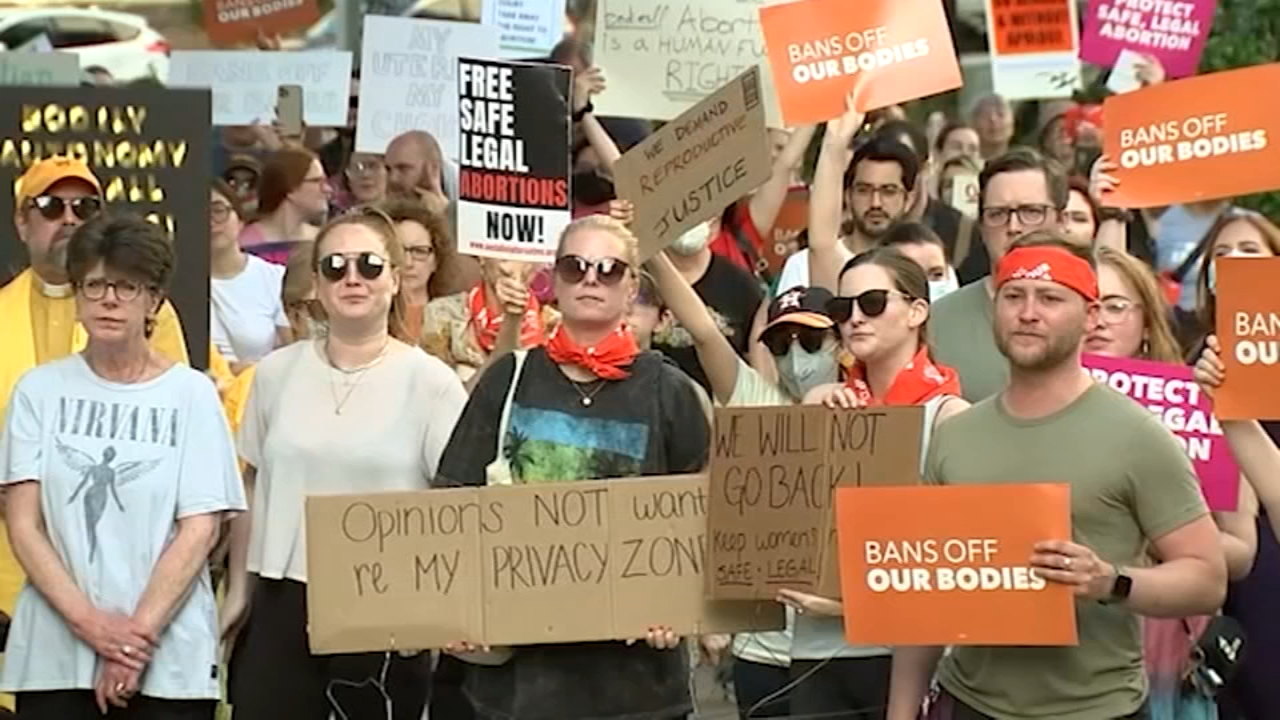