Contraceptives do not involve "the destruction of what Roe called 'potential life,'" the court says

In the state of Texas abortions will be illegal within 30 days of the release of the judgement from the nation's highest court.

With Roe v. Wade overturned, Texas stands poised to ban nearly all abortions within the next few months.

But birth control and emergency contraceptives, commonly referred to as Plan B, are different from the drugs used to induce an abortion.

In the same decision that overruled Roe, the U.S. Supreme Court was clear that the constitutional right to access contraceptives remains untouched, though one justice said he would welcome challenges to that right.

What protects the right to contraceptives?

The 1965 Supreme Court case Griswold v. Connecticut established that married couples have a right to purchase and use contraception. In 1972, the court confirmed in Eisenstadt v. Baird that the right extends to unmarried individuals as well.

In Griswold, the court ruled that the U.S. Constitution guarantees a right to privacy, with some justices saying it was implied throughout the Bill of Rights and some arguing it comes directly from the due process clause of the 14th Amendment.

What was overruled in Dobbs v. Jackson?

The court's decision in Dobbs was confined to overruling the constitutional right to an abortion established by Roe v. Wade and Planned Parenthood v. Casey.

The court held that Griswold and other cases about contraceptives use do not involve "the destruction of what Roe called 'potential life,'" and are unaffected by the court's rejection of the right to an abortion.

In his concurring opinion in Dobbs, Justice Clarence Thomas welcomed challenges to cases that rely on the due process right to privacy, including Griswold. But the majority opinion, which constitutes the court's final decision, is clear:

"To ensure that our decision is not misunderstood or mischaracterized, we emphasize that our decision concerns the constitutional right to abortion and no other right," Justice Samuel Alito wrote in the majority opinion. "Nothing in this opinion should be understood to cast doubt on precedents that do not concern abortion."

SEE ALSO: These US companies will cover travel costs for employees who need an abortion 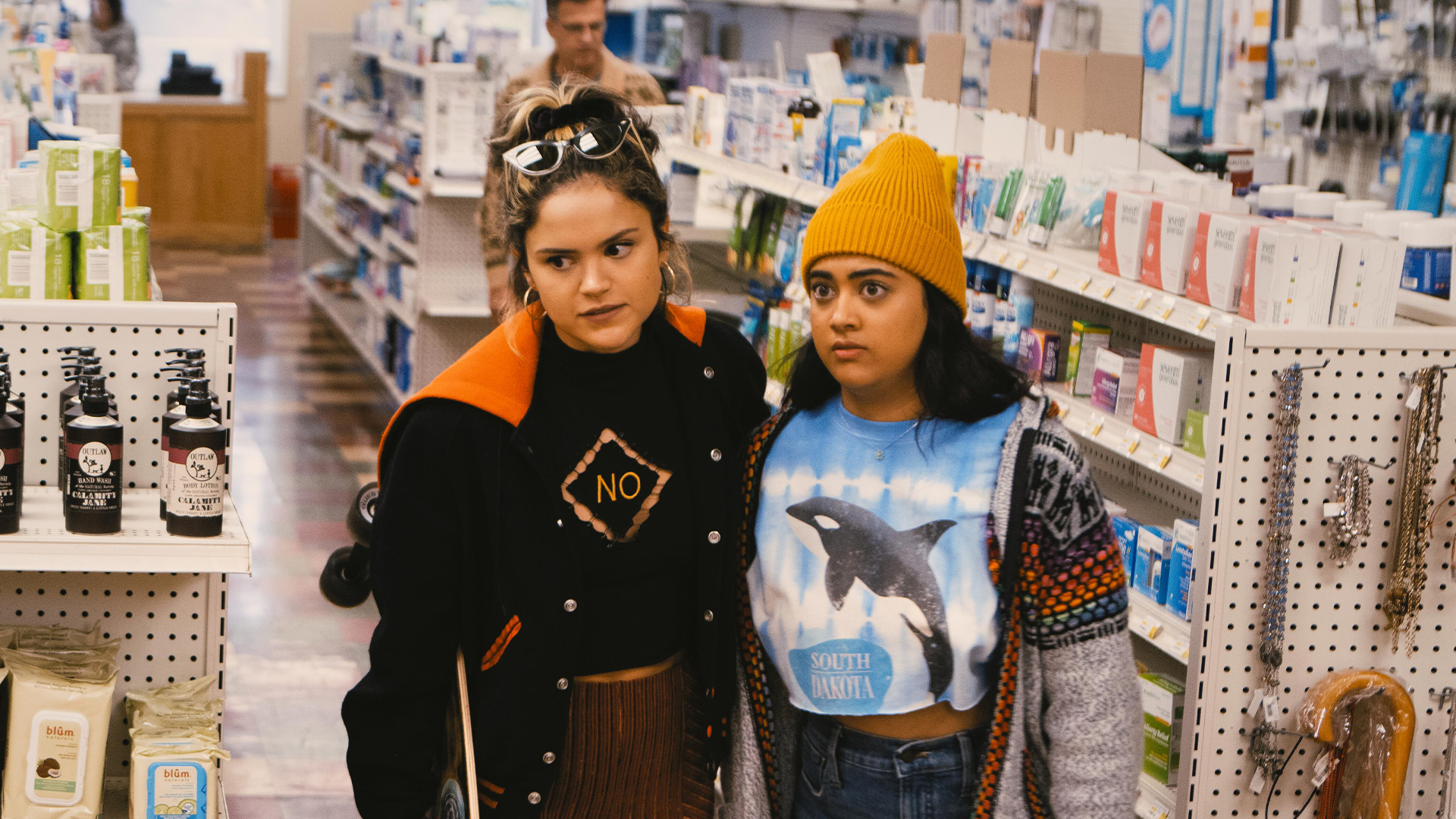 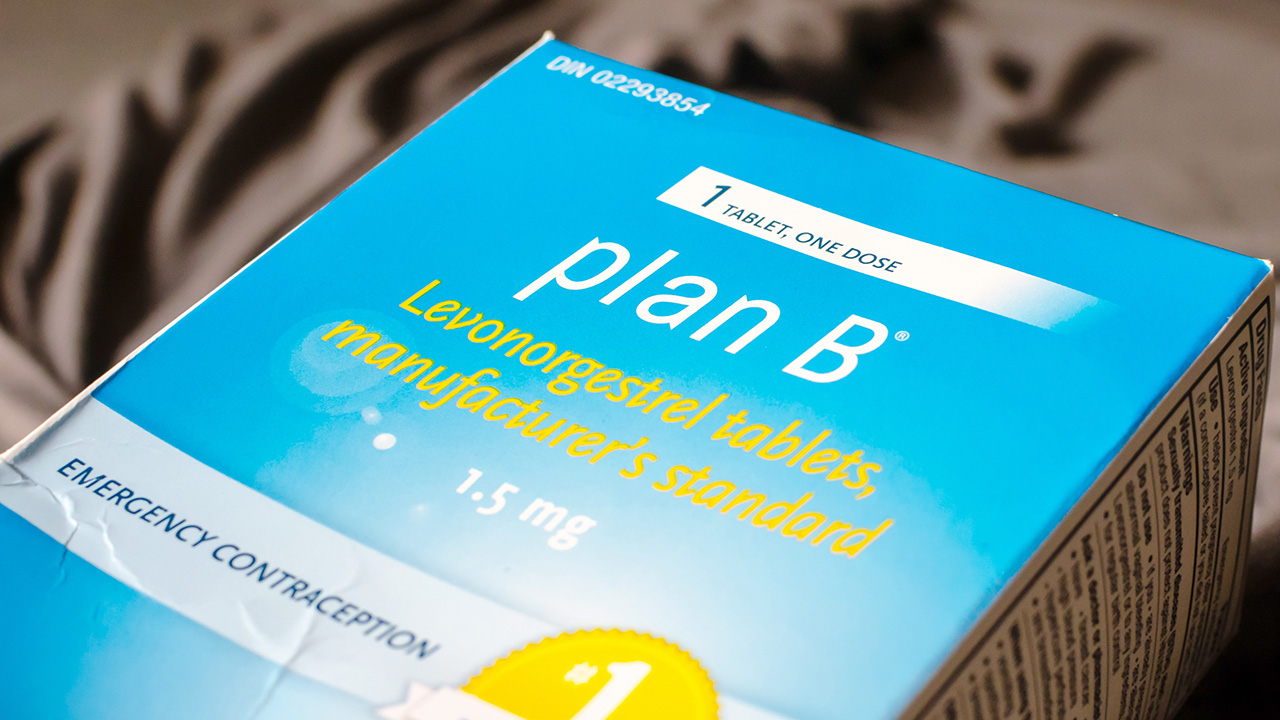 Woman sues CVS, alleges she was denied 'morning after' pill