The driver is not expected to face charges. Police said the driver stopped and attempted to render aid to the bicyclist.

Officials say the driver who hit the bicyclist stayed at the scene and cooperated with police.

According to HPD, the 25-year-old bicyclist was crossing the street in the 6200 block of Westheimer on a BMX-style bike when he was struck by a silver Nissan Maxima traveling eastbound.

Officers say the driver of the Nissan stopped and attempted to render aid, but the bicyclist was pronounced dead at the scene.

Police added that the bicyclist was not wearing a helmet at the time of the crash.

Police say the driver did not display any signs of intoxication. Officers did not file any charges.

"This young man got hit by the car... Rest in peace to him, you know," a witness said at the scene. "I feel bad for his family."

Police did not release the identify of the 25-year-old victim. 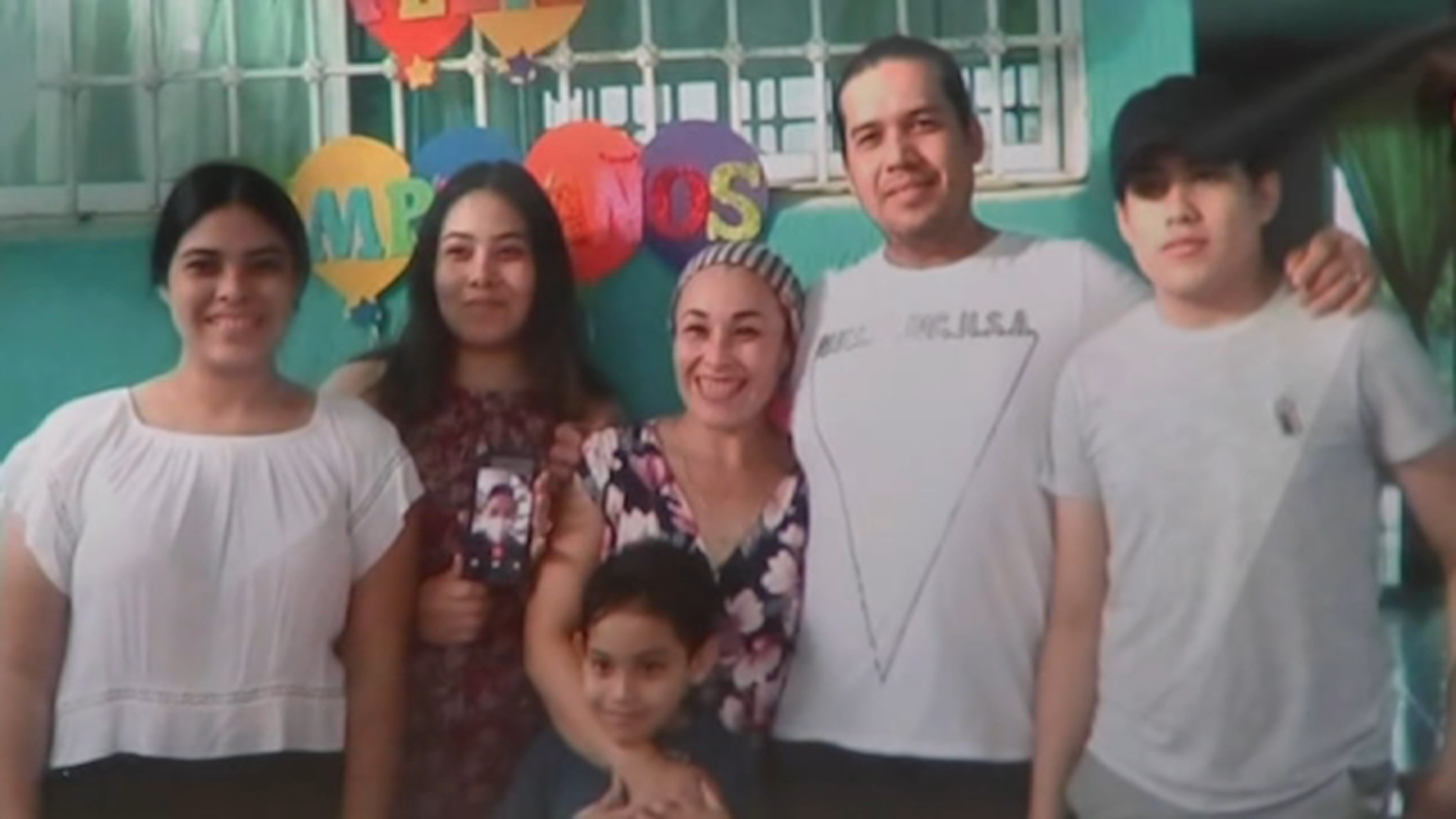 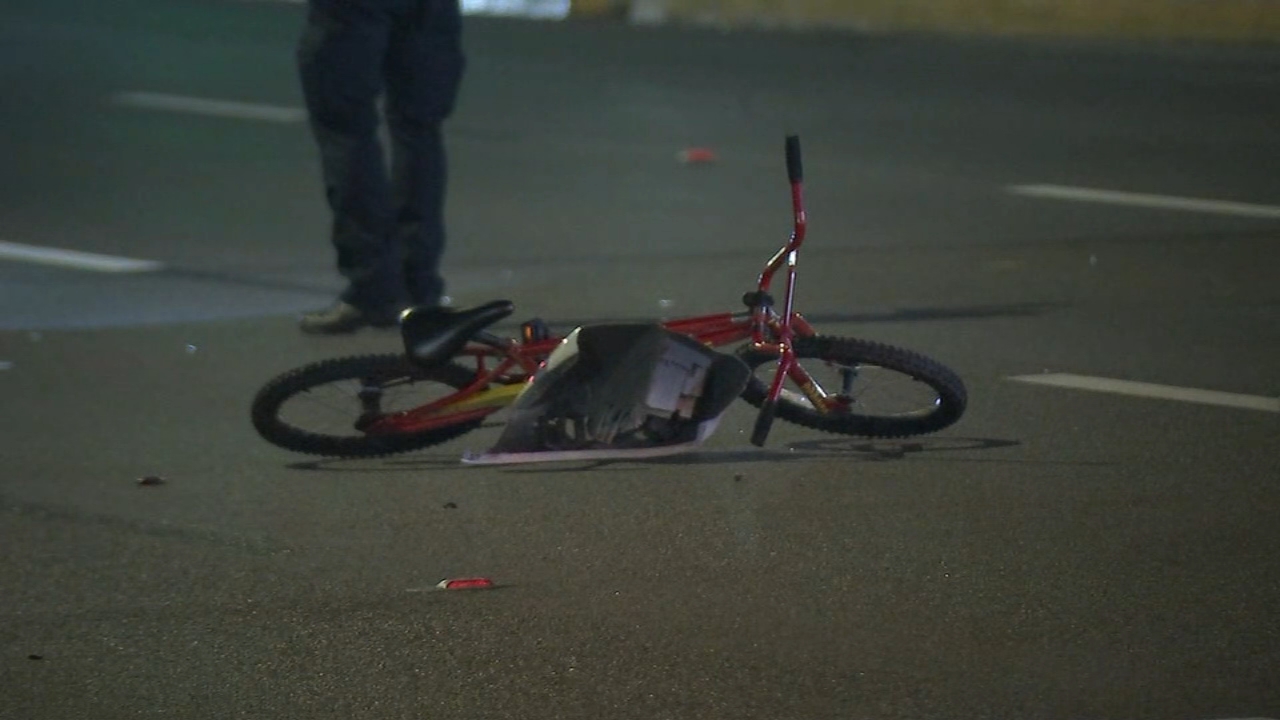 Driver could face charges after bicyclist hit and killed in W. Houston