SkyEye was over the scene on the West Beltway, where it took several law enforcement officers to arrest a chase suspect.

HOUSTON, Texas (KTRK) -- It took about eight law enforcement officers, but a suspect is now in custody after leading Harris County Precinct 4 deputies on a chase Tuesday morning on the West Belt, authorities say.

The chase did not last very long and ended by about 7:05 a.m. The incident forced four southbound lanes of the Beltway at Clay Road to shut down, with only one lane of traffic getting by, SkyEye video shows.

Deputies were attempting to make a traffic stop, but the driver failed to comply and kept driving, sparking the chase, authorities said. Deputies were forced to use spike strips near the West Sam Houston Parkway North at Hammerly to stop the suspect.

The man was only detained after deputies said they used a Taser. At one point, the suspect was seen on the ground possibly resisting officers.

First responders arrived at the scene to treat the man and a deputy, whom the suspect bit.

It is unclear why the suspect was being chased.

SkyEye video shows backups going for at least four to five miles as authorities work to clear the scene. Drivers are advised to take the feeder road as an alternate route. 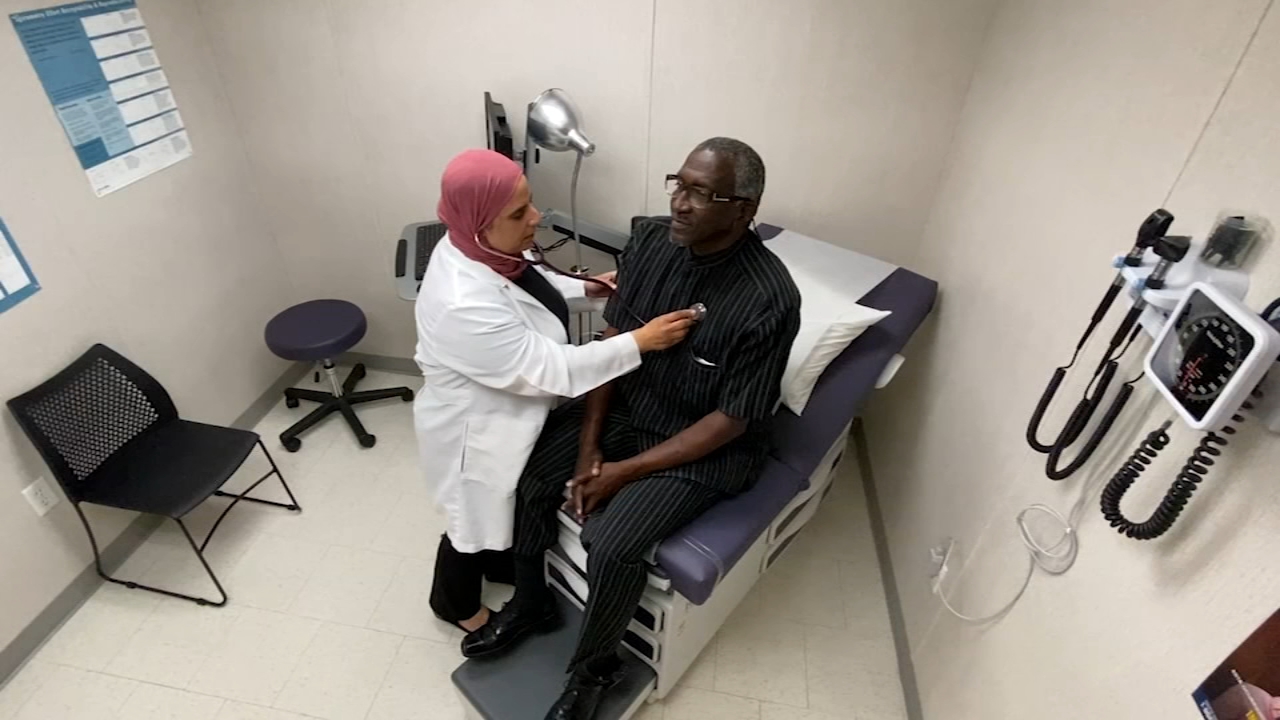