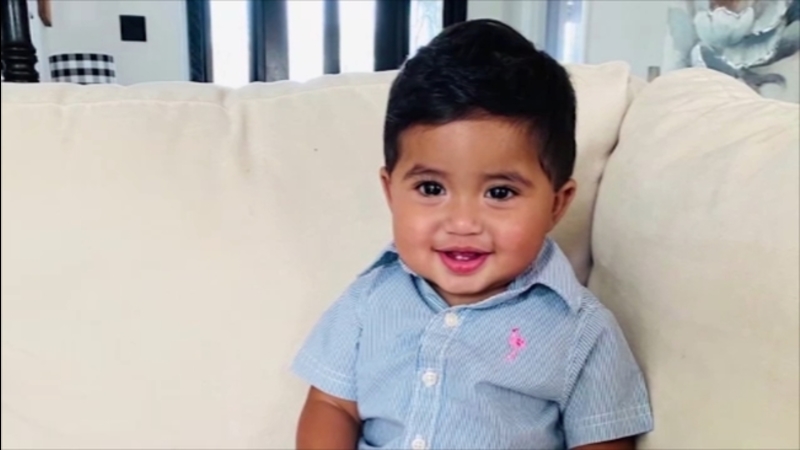 HOUSTON, Texas (KTRK) -- A baby boy who was at the center of an emotional life support battle at Texas Children's Hospital was buried on Wednesday, according to his family. 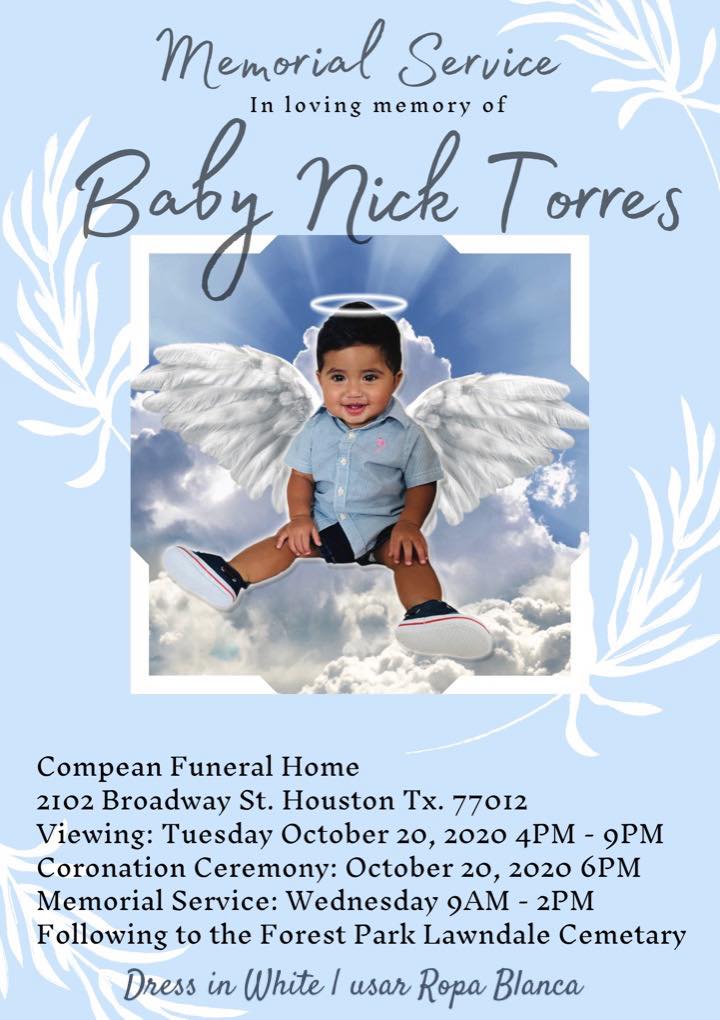