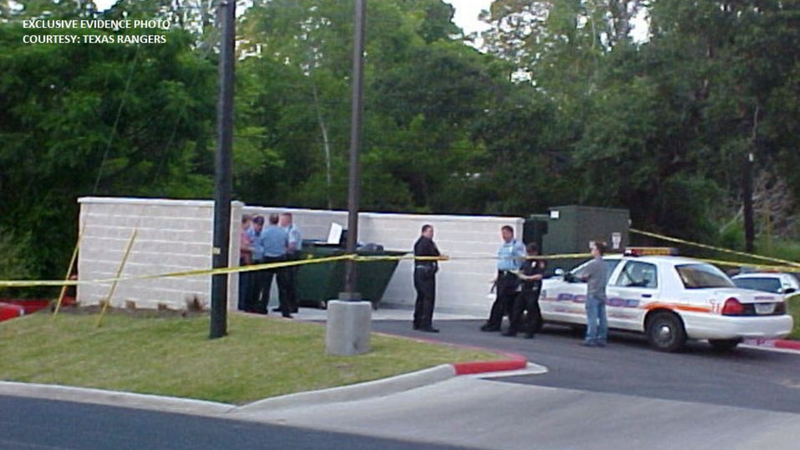 Baby found in dumpster close to being identified

THE WOODLANDS, Texas (KTRK) -- A newborn baby girl was found dead in a dumpster at Sam Houston State University 17 years ago. Now, investigators are reopening her case, thanks to technology invented by scientists at a Houston-area lab.

Founders at Othram, located in The Woodlands, claim they can identify anyone, when other approaches and DNA testing fails.

In 2005, when the days old baby girl was discovered wrapped in a sheet and trash bag, buried under garbage in a dumpster, she quickly became known as "Baby Doe." Three people discovered her body behind Sam Houston Village, a campus dorm, while digging through discarded items at the end of the school year.

"They were pretty traumatized. Luckily, they were with other people that were able to console them," said Texas Ranger, Chris Cash. "Still, I can't imagine."

Back then, detectives interviewed nearly thirty students and swabbed many of them for DNA. No one matched the baby girl. There were no surveillance cameras on buildings around the dumpster. Soon, the few leads they had fizzled out.


"Unless someone saw you commit a crime against a baby, you're not going to get caught-up until now," says Kristen Mittelman, Chief Business Developer at Othram.

Mittelman says when you put DNA evidence into their machine-like the blood sample from Baby Doe - out comes a DNA profile with hundreds of thousands of markers. Most DNA testing produces a profile with just 20 markers.
"And those markers will match certain relatives that are very distant," Mittelman explains. "I'm not talking about relatives that would come to Thanksgiving dinner. I'm talking about fourth cousins and third cousins."

The more markers, the more distant relatives genealogists are likely able to track down. Right now, Baby Doe's profile is with Misty Gillis, Senior Forensic Genealogist at Identifinders International, partnering with the Texas Rangers in the investigation.

"This is a very complex case due to the low level matches we have for 'Baby [Doe].' I currently have a thousand people in her tree and am working on checking for new matches constantly. This won't be an easy case, but I believe it can and will be solved," said Gillis in a statement to ABC 13.


"It's almost like looking at a forest right now," says Cash. "That's how big the tree is." He holds up his hands gesturing widely. "We're trying to eliminate the branch off a tree within the forest."

It's tedious. It's slow. Cash says it will likely be at least another year before investigators figure out who this baby was - who her mother was. But the ranger is confident it will happen.

"(She was) hours, days, weeks old...she deserves to have a proper burial and to be identified," says Cash.