Axel Acosta traveled from Washington to see Travis Scott at NRG Park. His father tells ABC13 he started worrying when his son never returned to his hotel after the concert.

Initially authorities needed the public's help to identify Acosta. Axel's father, Edgar, confirmed to ABC13 over the weekend that his son was the unidentified victim who had been recovered from Memorial Hermann Hospital after the incident.

Authorities have not yet released his cause of death. The family's attorney said that first responders at the scene did try to restart Axel's heart but failed.

Axel had just turned 21 in October. He was studying computer science at Western Washington University.

Edgar told ABC13 that police made it difficult for him to file a missing persons report on his son because Axel was living in Washington.

On Monday, Edgar said that when he didn't hear from Axel after the show, he called the hotel his son was staying at to make sure he made it back safe. That's when hotel staff said Axel had not spent the night there on Friday.

Edgar started making phone calls to hospitals and the sheriff's office, in search of information on his son. He said hospitals told him his son was on none of their lists.

He even called the reunification center and said he was told that Axel's name was not on the list of dead or injured people.

"They told me I had nothing to worry about," said Edgar. 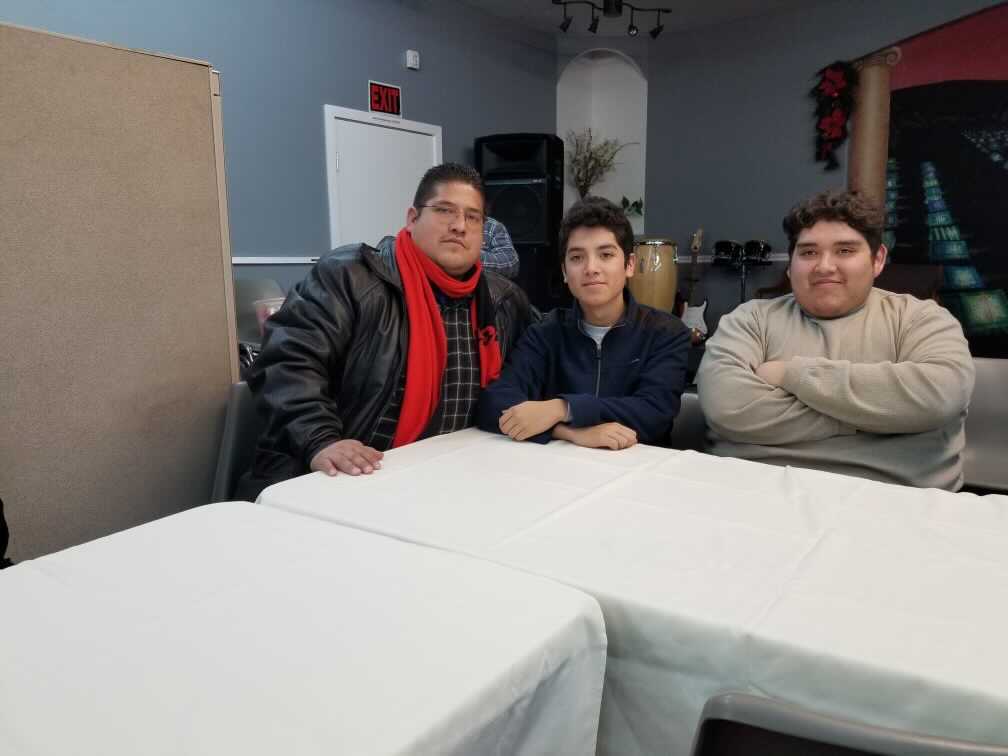 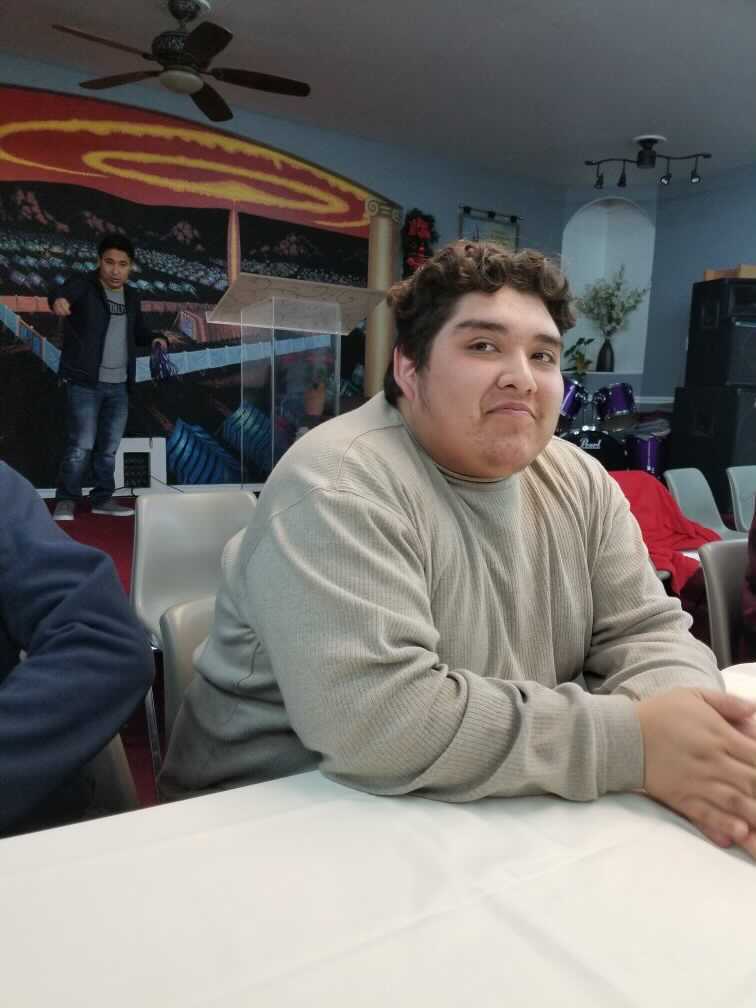 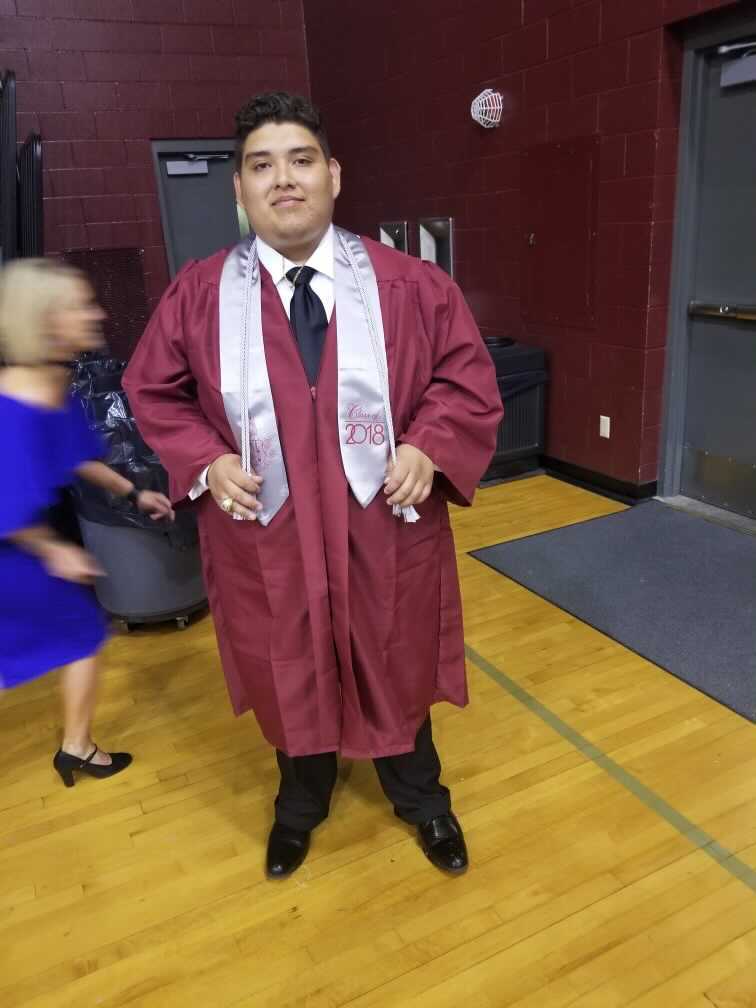 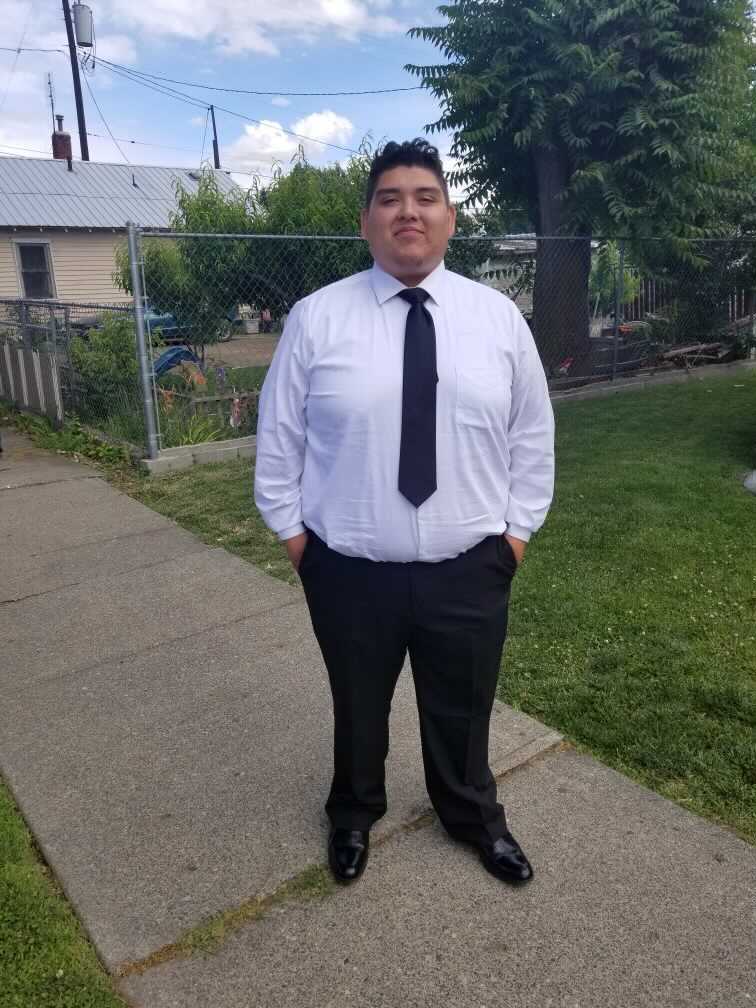 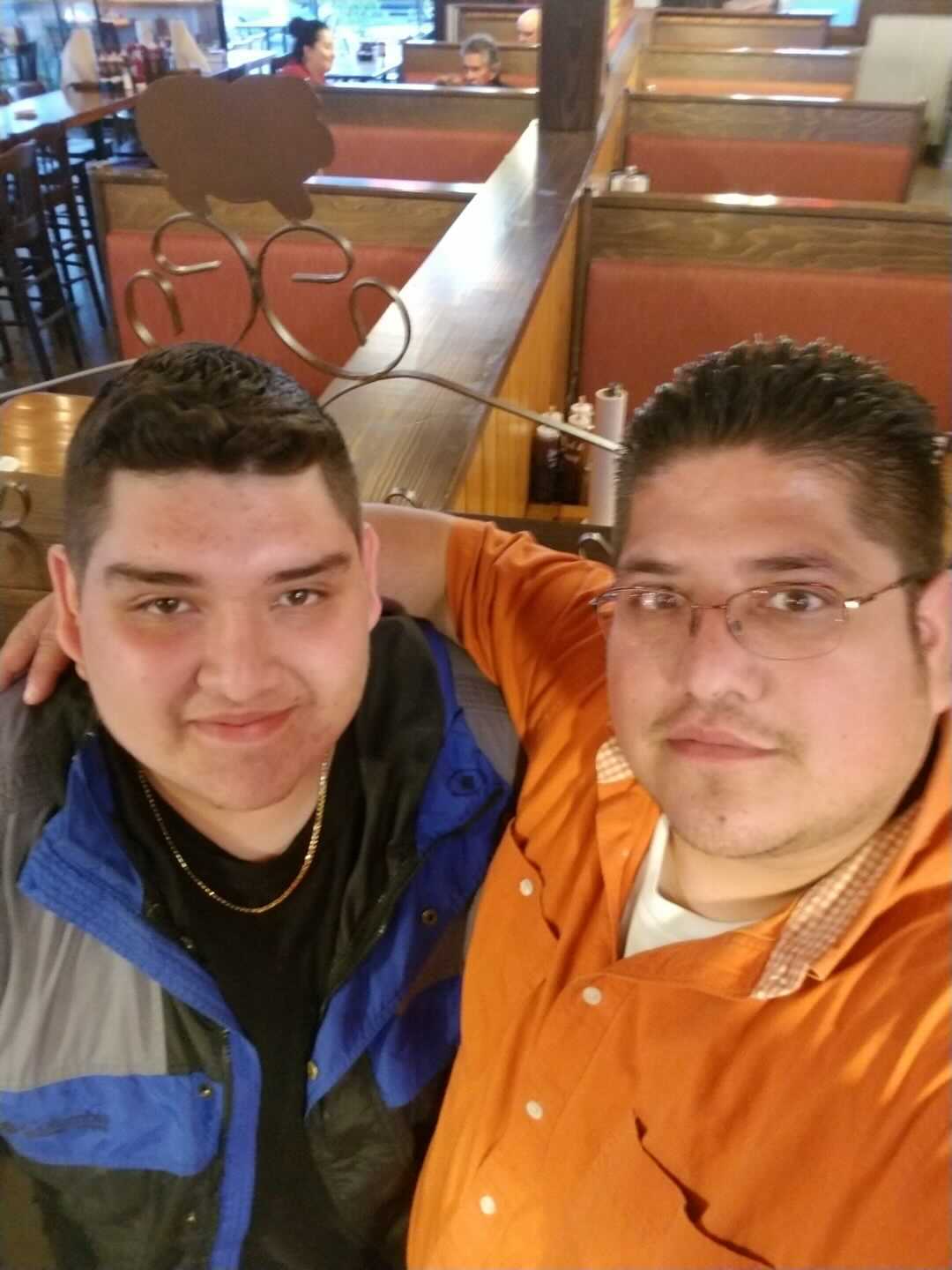 The Acosta family said they learned of Axel's death through the internet after this image was circulating on social media.

Harris County Judge Lina Hidalgo released the names of all eight victims, including Axel, on Monday.

"In the days to come we'll hear more about their stories, their dreams and what they hoped to accomplish in life. To the parents, family members, and friends with a gaping hole in their hearts today, on behalf of the people of Harris County, we are with you," Hidalgo wrote.