A man who is believed to be the woman's husband was also found with what appeared to be self-inflicted cuts, according to police. He is expected to survive.

HOUSTON, Texas (KTRK) -- A woman's husband has been charged with murder after allegedly stabbing his wife to death before attempting to kill himself at their southwest Houston home Sunday morning.

One of their daughters found 50-year-old Noelia Guzman dead from what appeared to be cuts on her throat at their home on Wuthering Heights Drive, according to police.

When HPD arrived, they also found 52-year-old Carlos Guzman in the backyard with cuts that they believe were self-inflicted. Investigators later confirmed Guzman was the woman's husband.

Carlos still had a knife in his hand when police arrived, according to a report.

"They located the husband, who is going to be the suspect, in the backyard," said Sgt. Adrian Lopez on Sunday. "They gave him multiple verbal commands to drop the knife. He refused."

Their two children, ages 10 and 17, were at the home at the time of the incident, police said.

"Obviously very traumatic for the two daughters at such a young age," said Lopez. "They're hanging in there. They were able to give me very vital statements that are going to be very important to this investigation."

A third daughter was not home at the time of the incident but said other family members and friends were helping the family as the investigation continued.

"You can't tell them, 'Don't be sad,' because they're going to be sad until they can do better," said Charles Hurd, a neighbor. "I just let them know, 'If you need any help or anything, come knock on the door.'"

Last year, officers were called to the house for some type of disturbance, according to investigators. 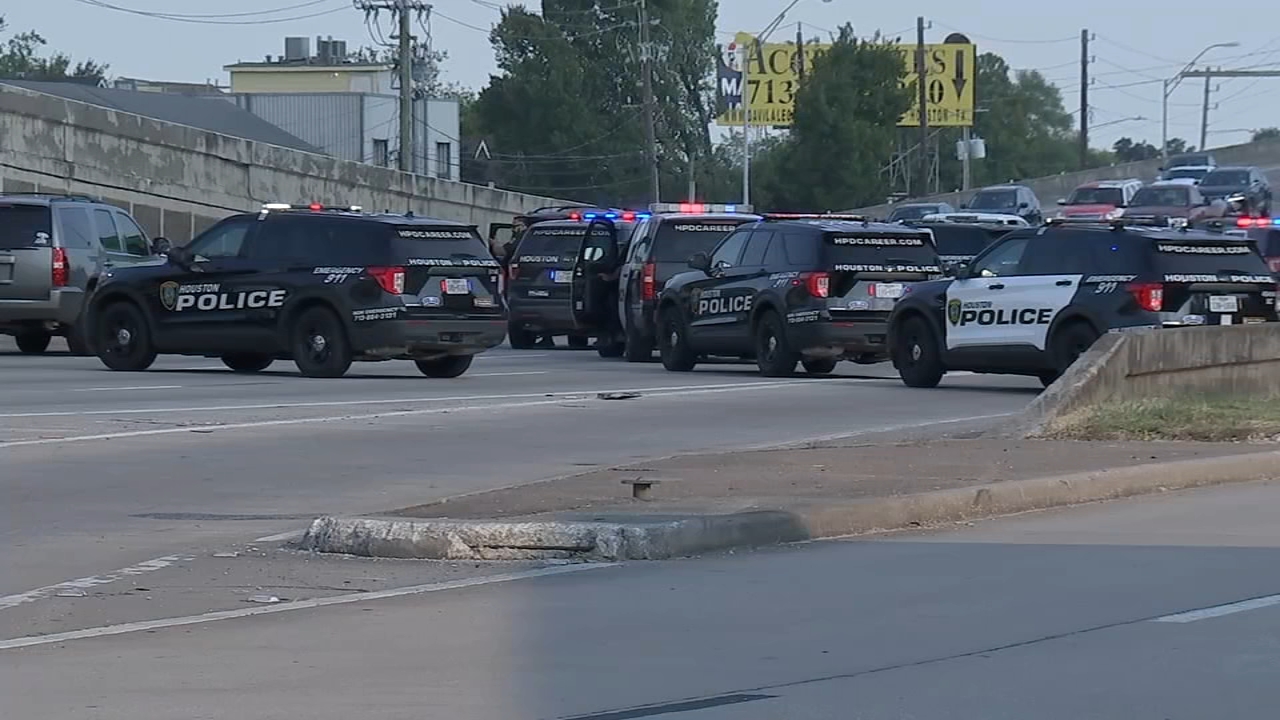 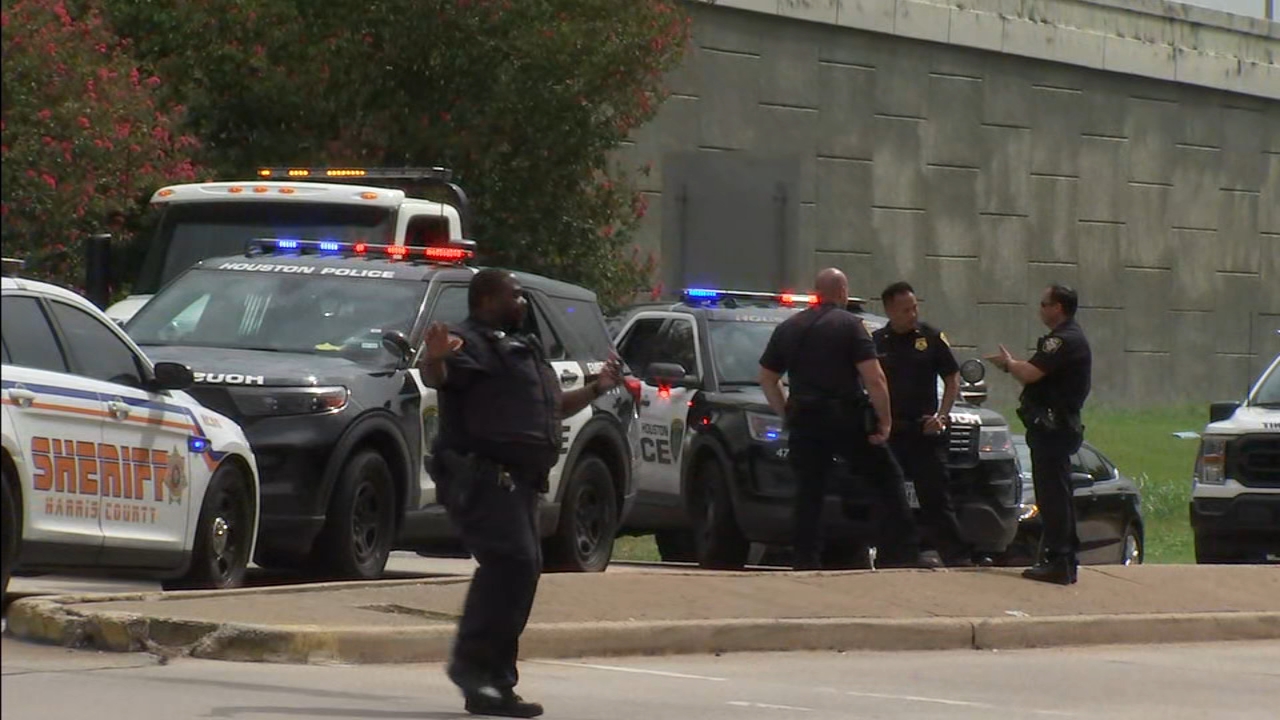 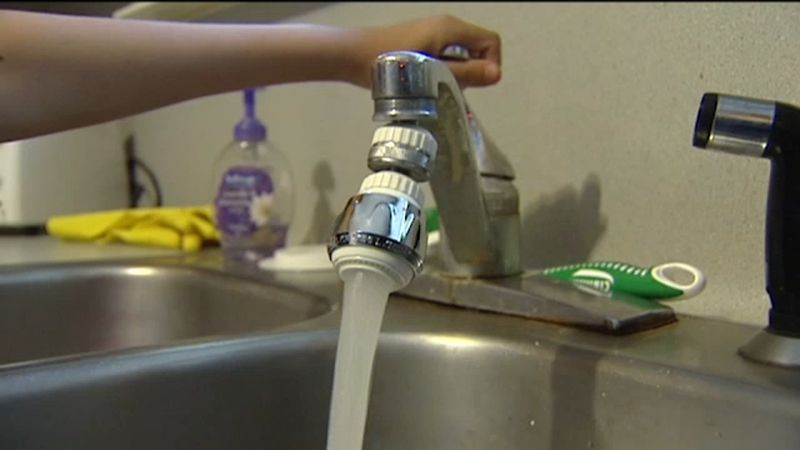