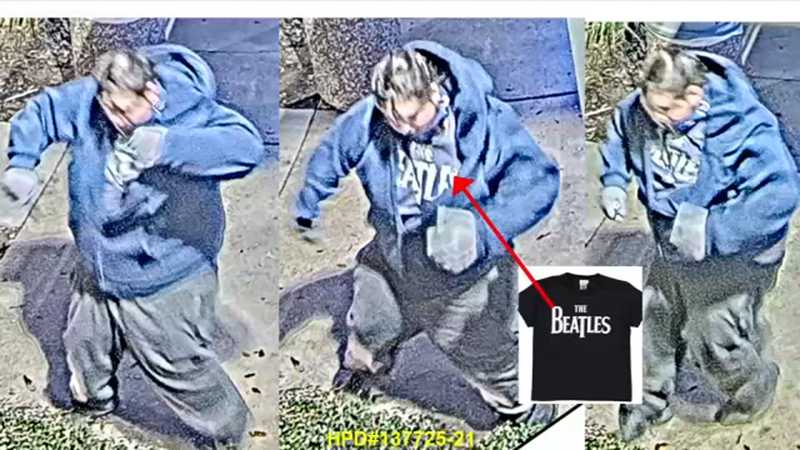 HOUSTON, Texas (KTRK) -- A 69-year-old man took matters into his own hands during an ATM robbery in southwest Houston in which a suspect tried taking his money while armed with a knife, according to police.

It happened on Jan. 29 around 10 p.m. at a bank ATM in the 11000 block of South Sam Houston Parkway. According to police, the victim said as he was taking out money, the suspect, described as a white male in his 20s, walked up behind him and "stood uncomfortably close."

The victim turned around and asked the suspect what he was doing. That's when police say the suspect replied saying he was there to take his money. He was seen holding what appeared to be a knife.

Investigators said the victim pushed the suspect and tried to punch him, but fell to the ground.

The encounter was captured on surveillance video. You can watch it now in the video player above.

The suspect then ran back into his vehicle, according to police, and drove off. He was seen leaving in either a 2017 or 2019 Ford Escape. The color of the vehicle was not released.

The suspect is about 6 feet tall, investigators said. He was described as weighing between 300 to 350 pounds and was seen wearing a shirt with "The Beatles" on it paired with a blue, pullover hoodie and grey sweatpants.