13 Investigates: Days after 'concert from hell,' no one taking responsibility for plan

13 Investigates has asked Harris County for a copy of any plans or permits related to Astroworld, but found those may not have been required.

HOUSTON, Texas (KTRK) -- For days, 13 Investigates has asked Harris County officials for a copy of any plans or permits related to the Astroworld festival - anything that would show they approved or even reviewed safety plans, but so far nothing from the county team that runs NRG Park except an expression of sadness and a referral to their lawyer.

Digging deeper, our investigation found those permits may not have been required from the county since the event took place in Houston's city limits.

NRG Park is a county-owned and taxpayer funded property in Houston. Even though it is owned by Harris County, the Harris County Fire Marshal doesn't issue permits there since it is located in the city.

But after two days of asking everyone connected to the event, we can't find anything like that for the festival that attendees later called the "concert from hell."

NRG Park said it won't comment "out of respect for pending litigation and ongoing investigations."

Harris County Commissioners demanded accountability during a meeting on Tuesday.

"What can be done to keep people safe," Commissioner Rodney Ellis asked.

Mayor Sylvester Turner said he won't wait for the county to adopt a rule that would require additional permitting.

If the festival took place in the county but outside a city, Texas law suggests the county's commissioners court would have a say in safety plans, including requiring the promoter to file a plan to control the number of people at the festival and voting on the plan if they didn't think it was sound.

RELATED: 13 Investigates looks at warning signs ahead of Astroworld tragedy

Houston did release a copy of 10 permits filed ahead of Astroworld for things like tent construction, the gas used to cook food, setting off fireworks behind Travis Scott and keeping exits unobstructed during the show. But there were no permits for the larger plan that put tens of thousands of fans in a general admission pit.

Because the concert was outdoors, it didn't have to adhere to the same occupancy rules as indoor events. Houston Fire Department Chief Sam Pena said no occupancy permits were required.

He also said occupancy wasn't the issue when eight people died and hundreds more were injured at the festival.

He said there was enough space behind the crowd of about 50,000 concert-goers to hold four times as many people, but the crowd was just too tightly packed.

"In these types of events we know that the goal is to get the people amped up and hyped up and excited and in those types of events, we really need to see how else we can deliver that venue," Pena said. "Maybe we go away from the freestanding, open type of general admission and do assigned seating, maybe interlocking seats there in an open venue. Something where we have a little bit more control with the crowd. This issue was not an issue with capacity."

The Houston Police Department continues to investigate what went wrong.

"We really need to look deep into the type of events that we allow here in our community," Pena said. 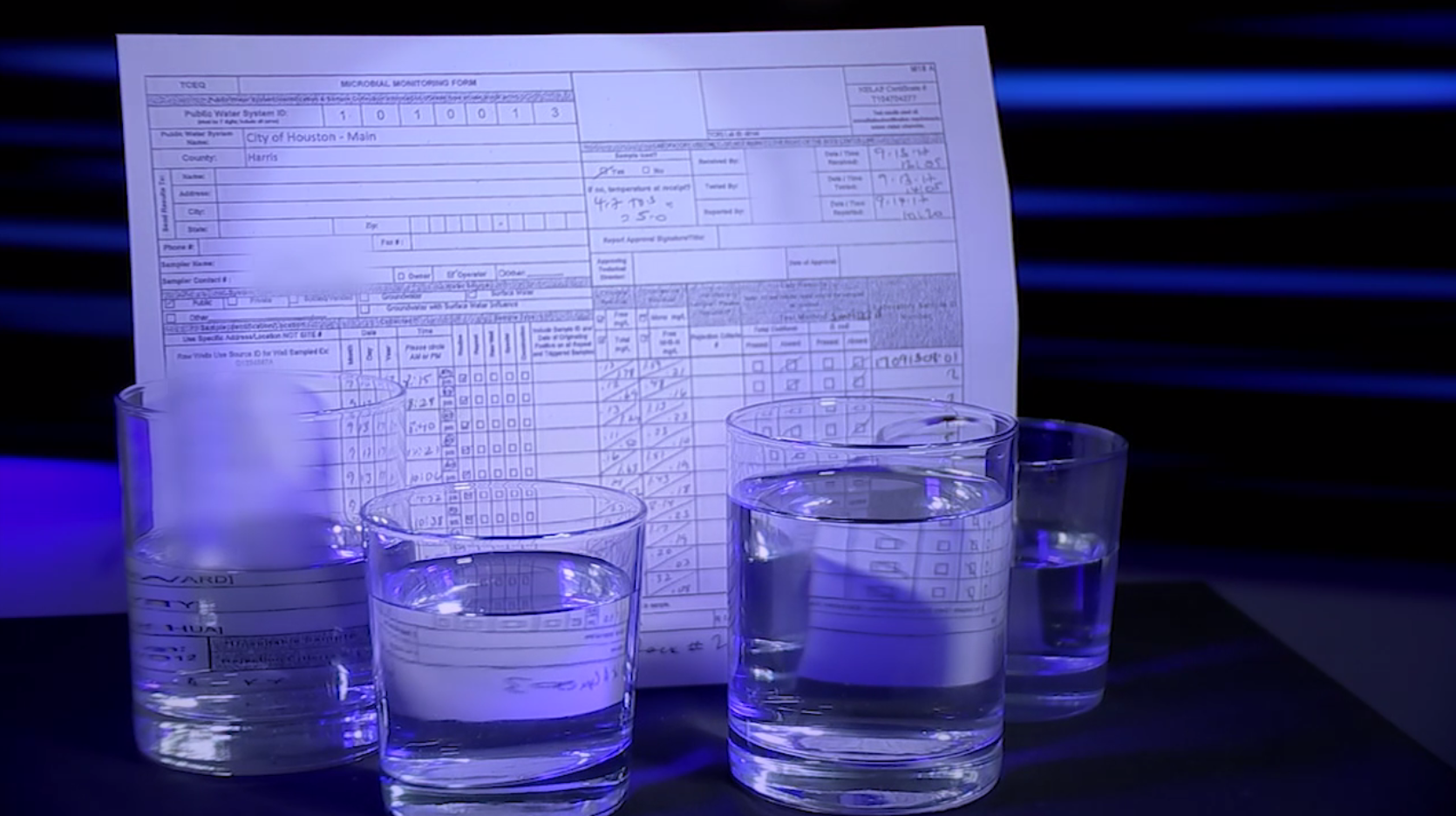