Who knows more about their state, Astros fans or Yankees fans? 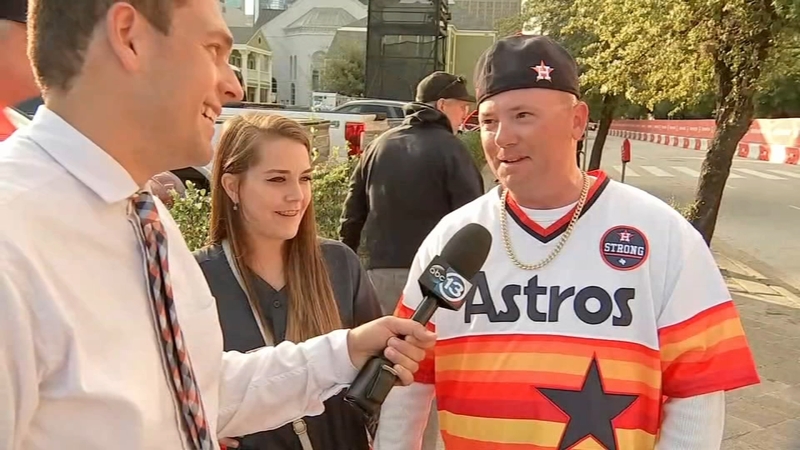 Who knows more about their state, Astros or Yankees fans?

The Houston Astros and the New York Yankees know each other pretty well after meeting two times over the last three seasons, but are their fans as familiar?

ABC13's Nick Natario quizzed each team's fans to see how well they really know the differences between Texas and New York.

Watch the video above to see which team's fans really know their facts.

Watch Eyewitness news Sunday morning for a surprising place where Houston and New York meets in harmony in Myerland.