Despite a great win for the Astros, things got ugly in the stands amid rival fans. The disturbing brawl was captured in the video above.

HOUSTON, Texas (KTRK) -- A fight during the Astros playoff game Thursday afternoon is going viral, and the person who shared it is speaking out because he believes the opposing team's fan that was hit was wrongly accused.

"A fan came out of nowhere and poured a beer on his head," Cave recalled. "When he did that, a White Sox fan pushed him. When he pushed him, the White Sox fan got sucker punched by somebody who was unrelated to the situation."

A fight broke out. That's when Cave stopped recording.

"When the video cuts off I go, and I grab him as well, and the cops come down and get him and I gave the video over to someone with the police department to hopefully keep this guy out of jail," Cave explained.

The White Sox fan was seen in other social media being led away in handcuffs.

ABC13 contacted the Houston Police Department about this incident.

A spokesperson said they're looking to see if anyone was charged. If there was an arrest, Cave said it shouldn't have been the White Sox fan.

"It makes me mad," Cave said. "It makes me mad because I do believe that baseball is America's greatest pastime. At the end of the day, we root for different teams. It is what it is, but it's just a game."

Cave recalled the incident started after the White Sox fan got into a verbal altercation with some fans who asked him to leave.

The White Sox fan did. As he walked away, Cave said other people, who weren't originally involved, poured beer and punched the man.

"The two Astros fans that threw the punches, they left," Cave recalled. "As far as I know, they never got grabbed by the cops."

Over the summer, other videos showed Astros fans getting in fights with Dodgers fans during the series at Minute Maid Park. Cave said he's worried Houston fans will get a bad reputation.

"I was very apprehensive of sharing the video," Cave explained. "I'm a big Astros fan and a native Houstonian, and it doesn't paint Astros fans in a good light, but at the end of the day, if I was that White Sox fan, and there was a video there to exonerate me, or show I was the victim, and not the person who threw the first punch, I would want that to be brought to light."

Cave hopes there isn't another incident like this the rest of the postseason.

"I really do hope people who see this or hear this or whatever just kind of sit back and reflect and understand that it is just a game," Cave explained.

ABC13 contacted an Astros spokesperson Friday about the fight. The organization said the following:

The Astros are aware of the incident. No further comment.

FROM MAY 2021: Fight breaks out between fans during Astros - Dodgers game at Minute Maid Park 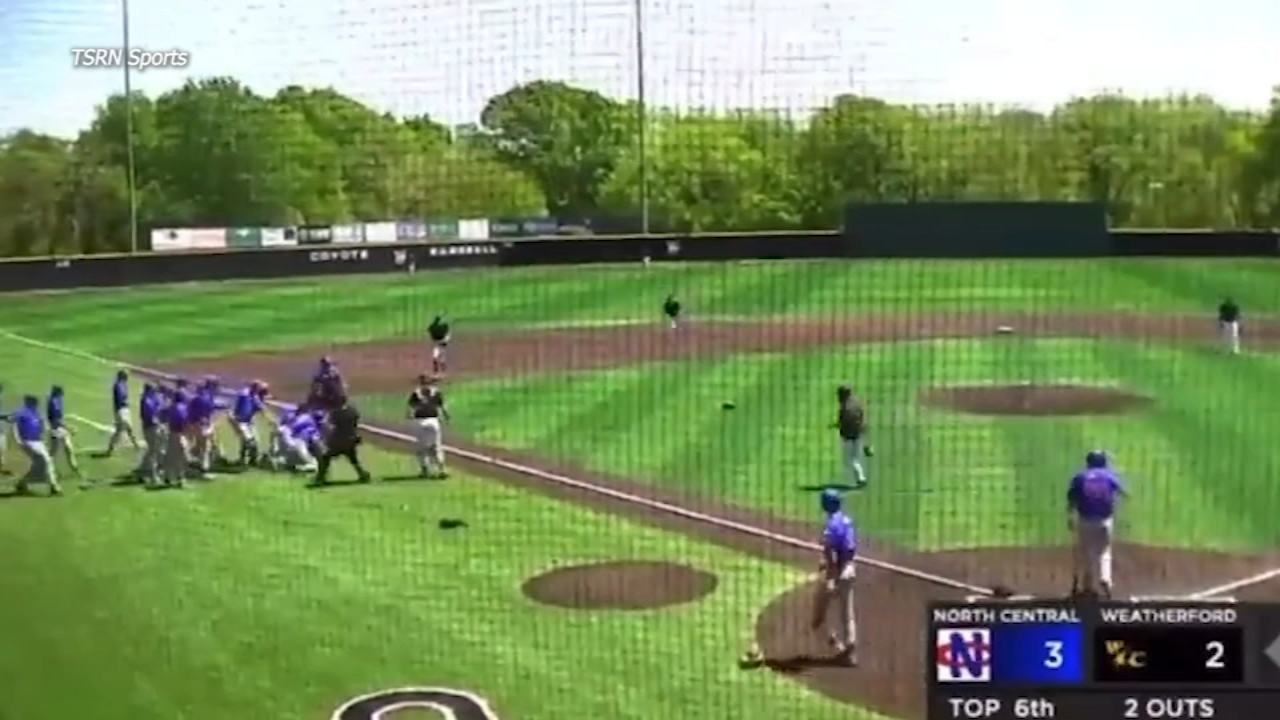 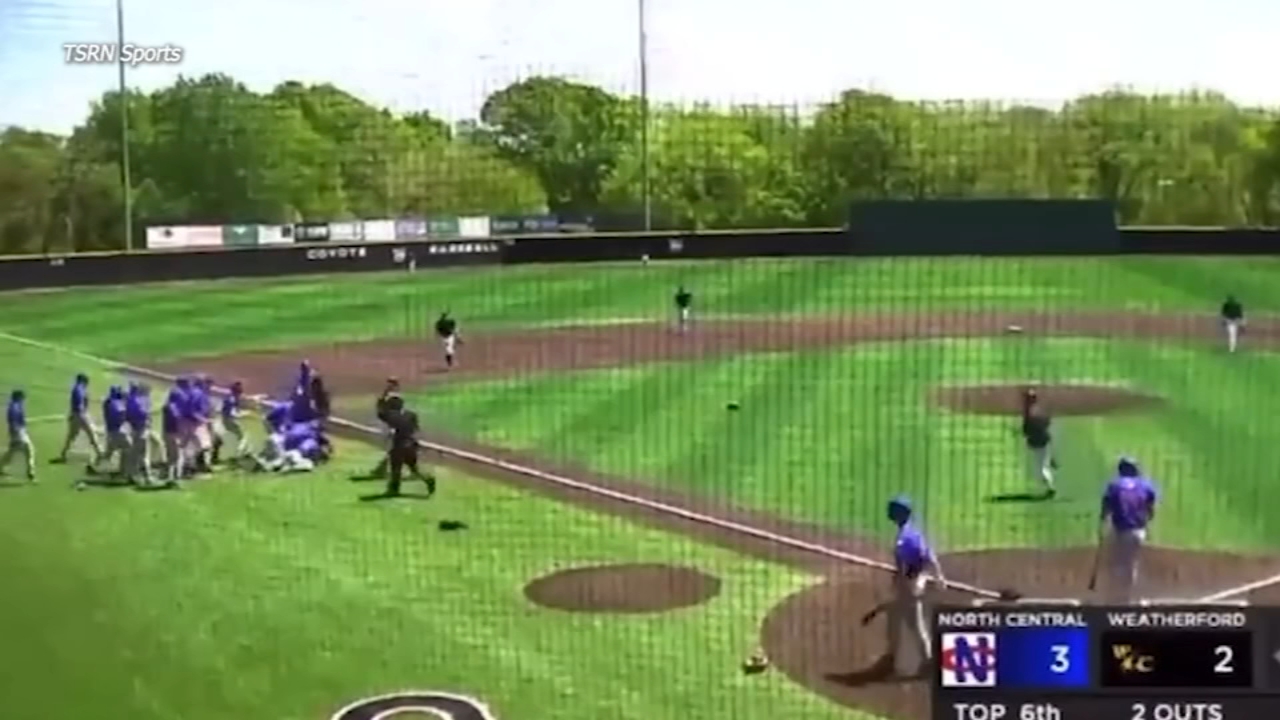 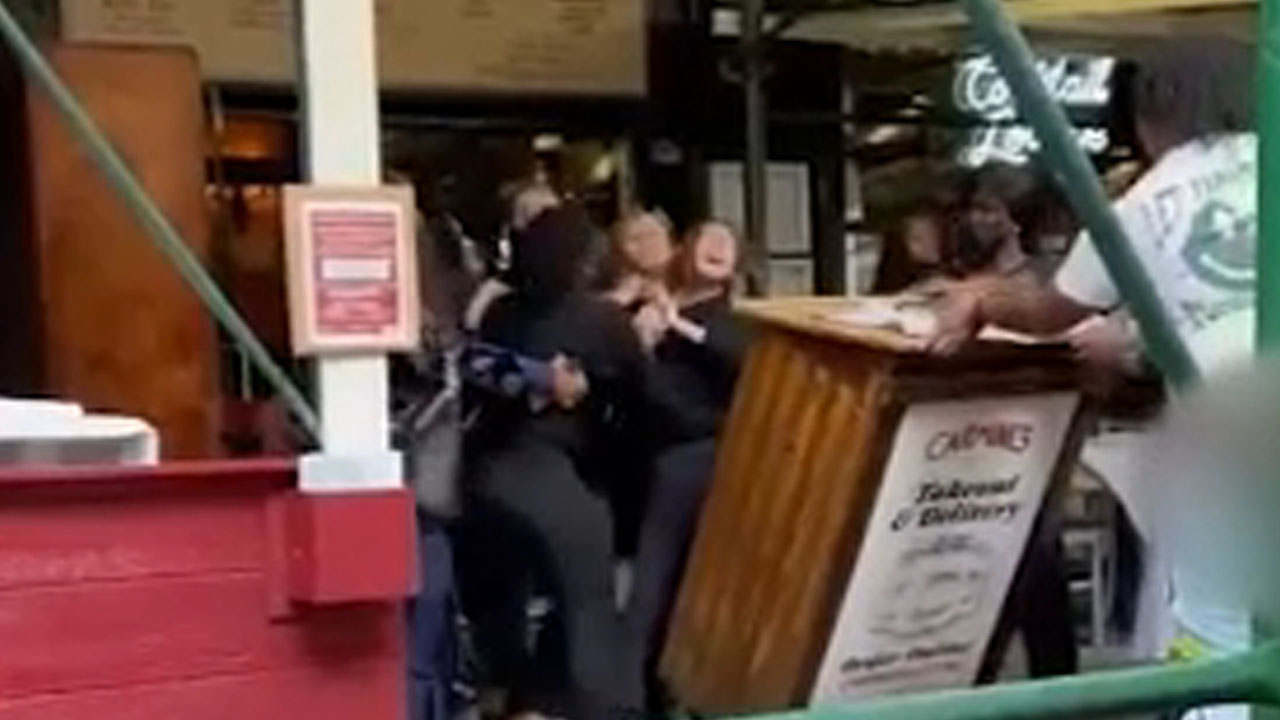 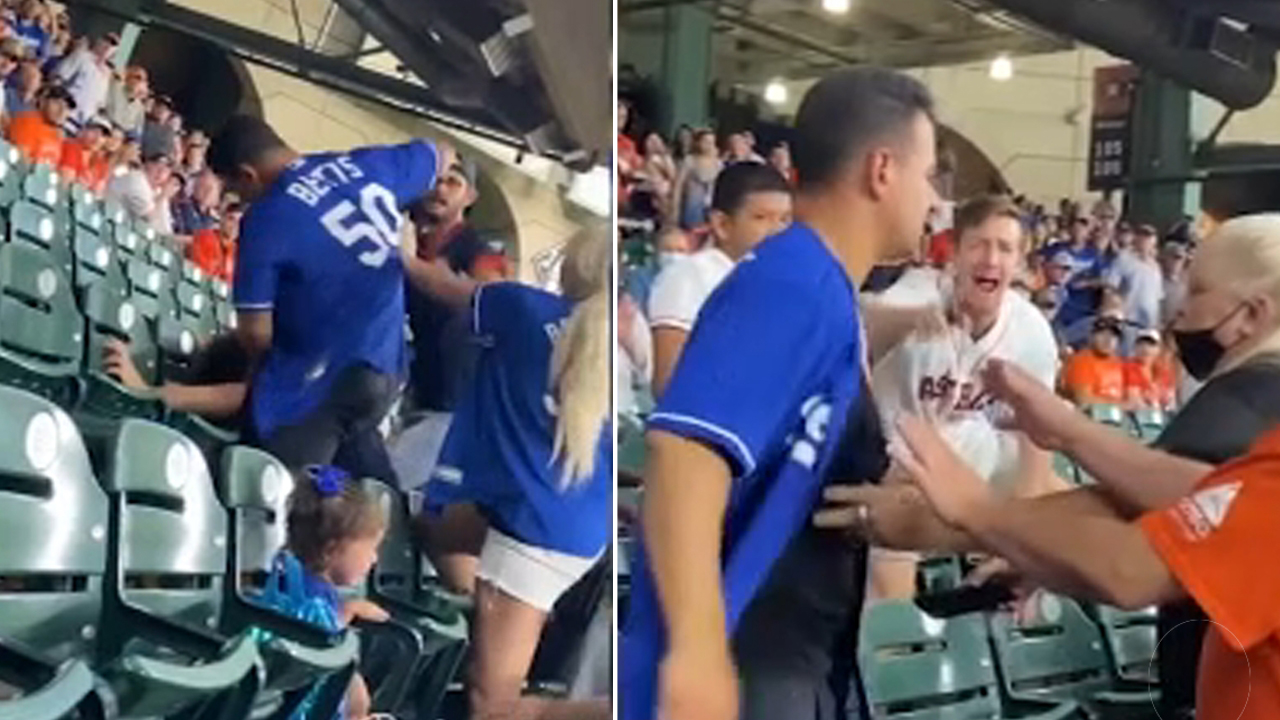 3 fans given citations after fight during Astros - Dodgers game