There was just as much action in the stands as on the baseball field. Watch closely, though, and you'll see a little girl clearly upset by the brawl.

HOUSTON, Texas (KTRK) -- Bad blood between Houston Astros and Los Angeles Dodgers fans boiled over Wednesday night as a fight broke out during the game at Minute Maid Park.

Videos of the brawl, which happened in front of a child sitting nearby, started to pop up on Twitter around 8:30 p.m.

In one of the videos, a Dodgers fan wearing a Mookie Betts jersey is seen repeatedly punching another man, presumably an Astros fan.

Another angle shows a woman in a white Astros jersey tending to the man who was beaten and bloodied.

During the brawl, a little girl is seen crying until someone in the row in front of her picks her up.

Three people received citations for fighting in a public place, but no one was booked into jail. They were cited and released, according to Houston police.

RELATED: Relentless booing in the Bronx no match for Jose Altuve

The Dodgers and Astros have been far from friendly after the sign-stealing scandal involving Houston that rocked Major League Baseball in 2019.

Dodgers pitcher Trevor Bauer has been among the most vocal critics. He started Wednesday night for Los Angeles, who ended up falling to Houston, 5-2.

Astros shortstop Carlos Correa denied that Houston's win meant more because it came against the Dodgers and Bauer.

The Astros salvaged a split of the two-game set in a rematch of the 2017 World Series - a title Houston won over Los Angeles that became tainted when it was revealed the Astros illicitly stole signs en route to the championship.

Houston is off Thursday before starting a three-game interleague series with the San Diego Padres on Friday night.

The Astros won't face the Dodgers again until August, and next time, it'll be in Los Angeles. 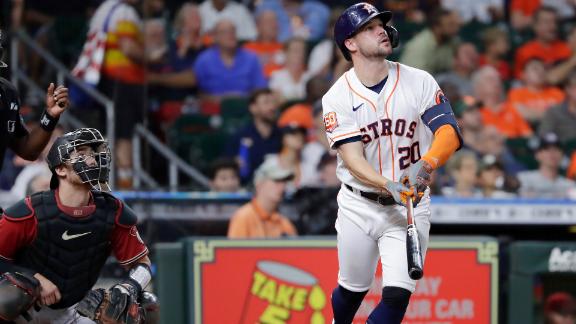 Astros lose 5-2 to Diamondbacks as Walker gets key hit 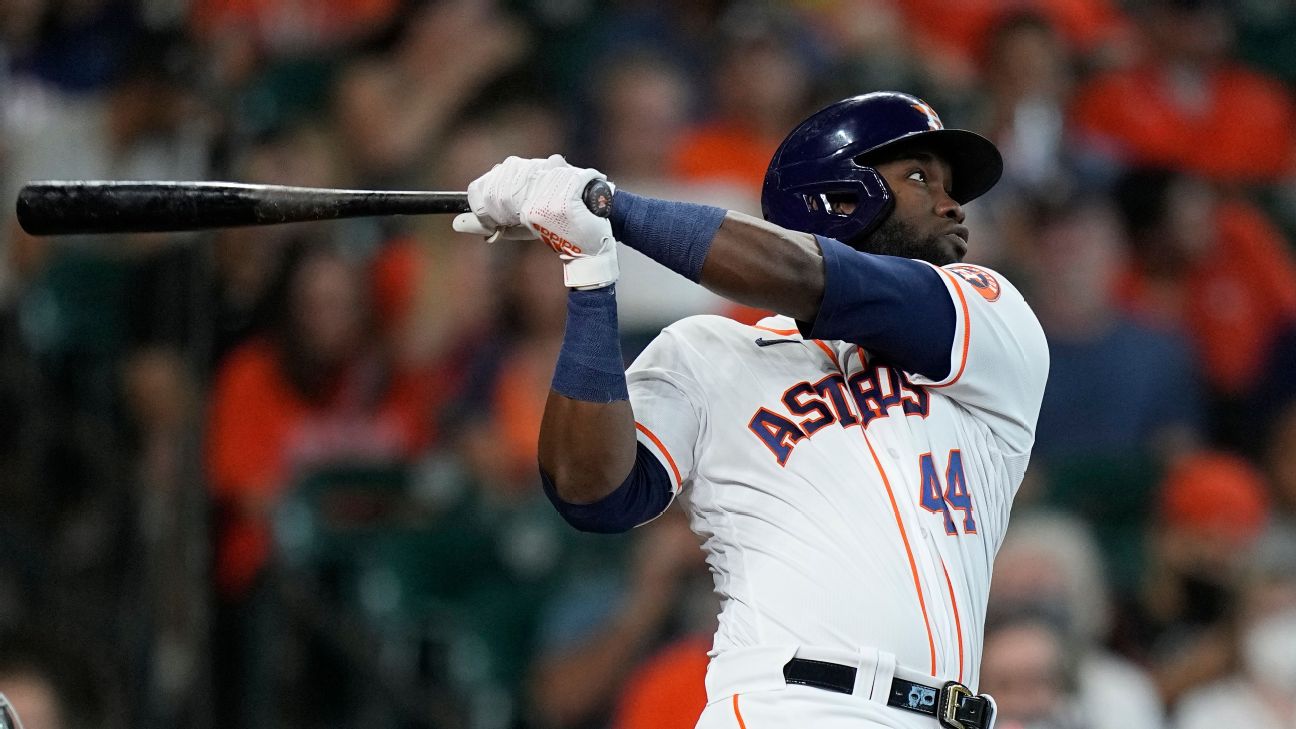