Commissioners were enraged at a statement in which Acevedo said the Cuban mafia was running the Miami Police Department.

MIAMI, Florida (KTRK) -- Former Houston police chief Art Acevedo is in danger of being fired just months into his new job in Miami.

Acevedo left Houston to become the police chief for the Miami Police Department back in April.

Monday, Miami City Commissioners held a special meeting to question Acevedo about his performance in the role.

Commissioners are enraged at a series of removals and hirings by Acevedo. They're also furious over a statement in which he said the Cuban mafia was running Miami's police department, according to a report by WPLG.

On Sept. 9, Acevedo released a statement via Twitter, apologizing for his remarks.

Acevedo was born in Havana, Cuba, but grew up in California.

Commissioners in Miami, specifically Commissioner Joe Carollo, said they want Acevedo to focus on being an administrator and not being "out there at every event."

"I will be darned if I am going to let a new transplant come here and think that he could do whatever the heck he wants to do or say," Carollo said during a meeting earlier this month, WPLG reports.

The commissioners do not have the power to fire Acevedo, but they can issue a vote of no-confidence or removal.

Acevedo's boss is the city manager, who works at the will of commissioners. 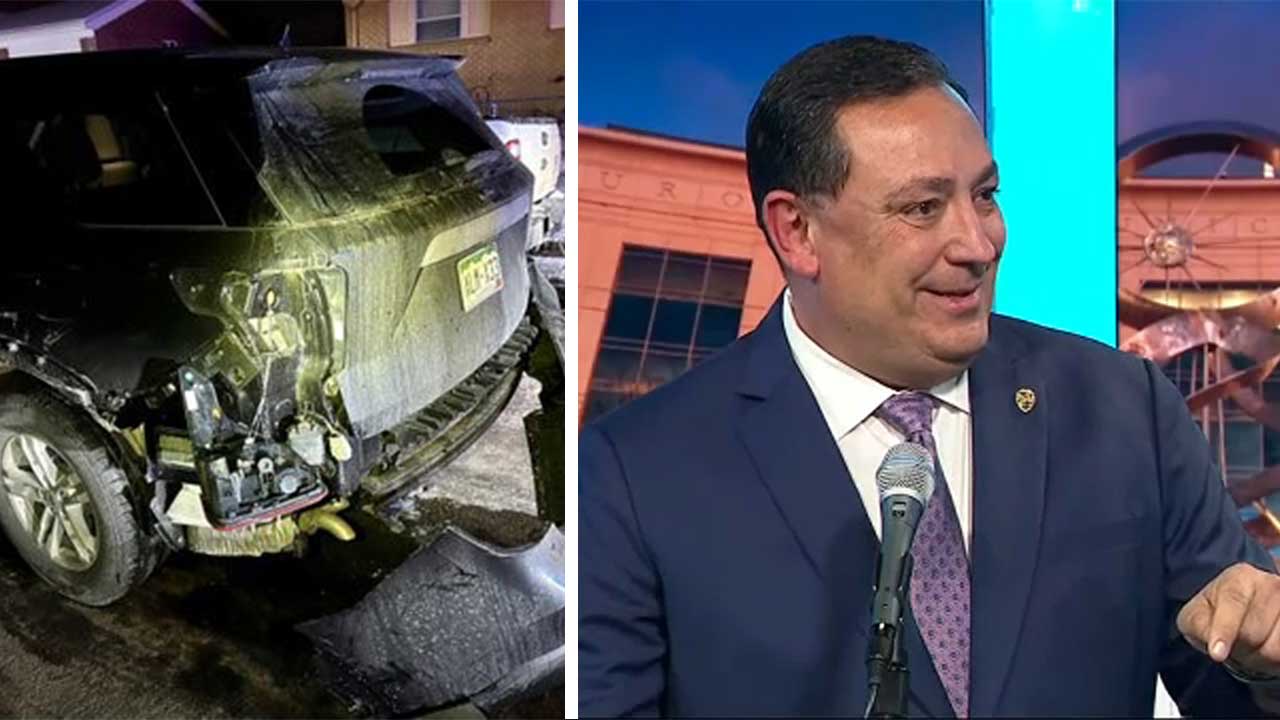 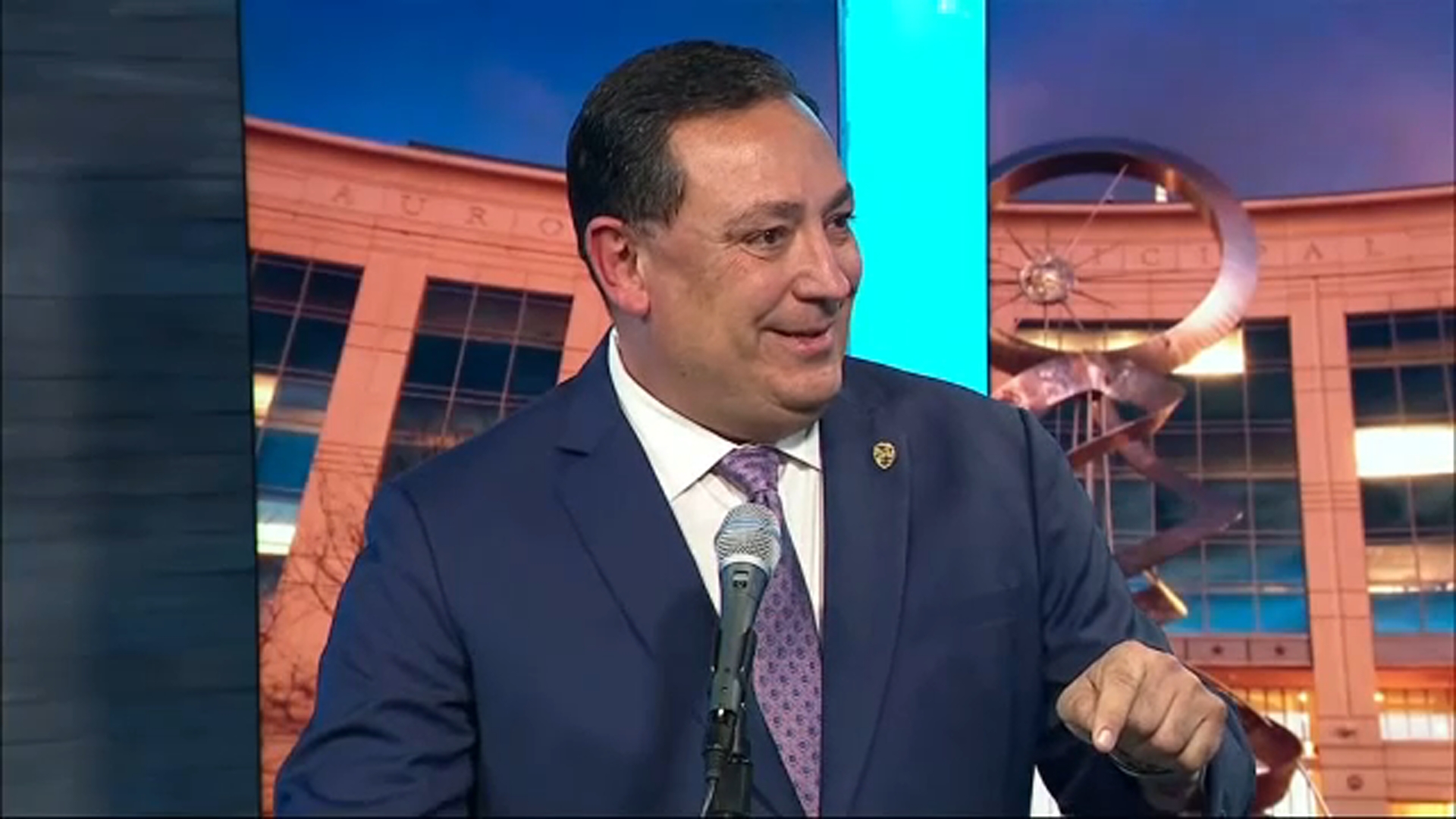 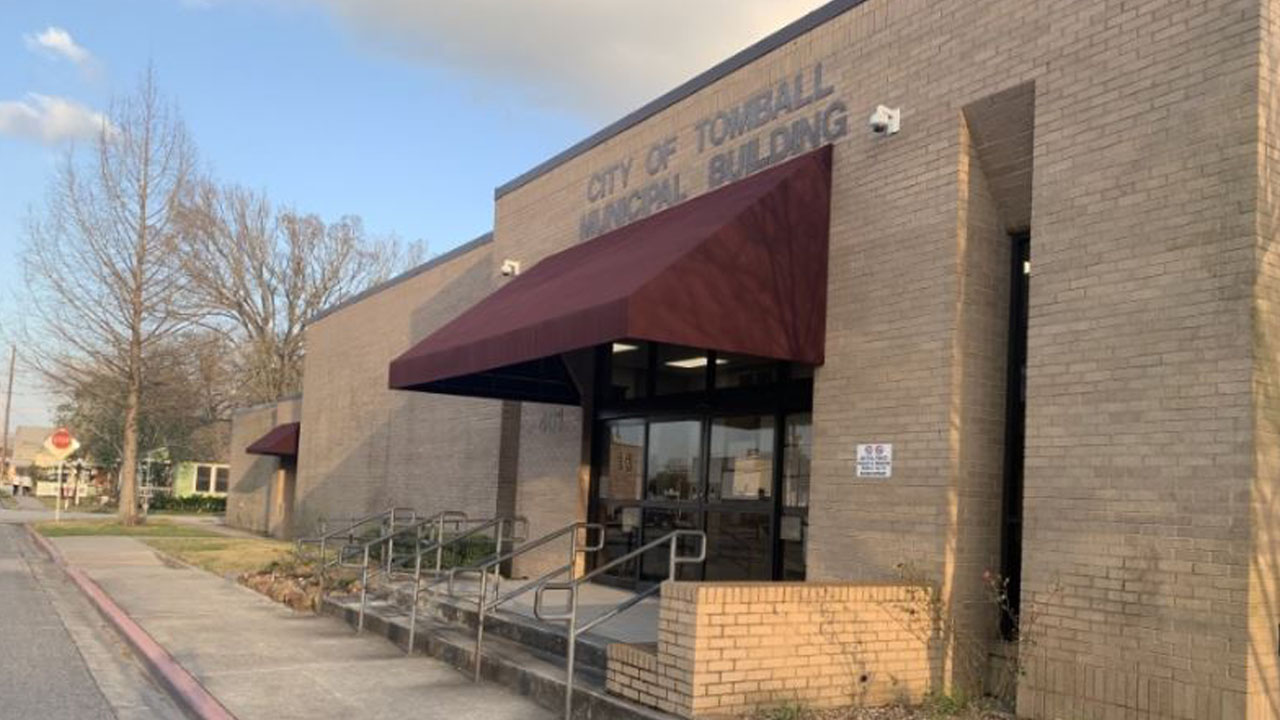