The Harris County Sheriff's Office confirms it is investigating an incident that happened on Friday and that a 15-year-old girl was arrested and charged with aggravated assault for allegedly fracturing a classmate's skull. That injured child's mother says the whole thing could have been prevented.

Victoria Canales says what happened to her son at Beechnut Academy is unacceptable.

"They should have called 911 when my child had a big hole in his head instead of waiting for me to go pick him up," she said.

The seventh-grader did not want to be shown on camera. His skull was fractured on Friday when a classmate hurled a desk at his head. He says it was the fifth attack he endured at the hands of school bullies.

"I was pretty freaked out and scared," her son said. "It's violent, it's a violent school."

Canales said she'd repeatedly contacted the school, but was ignored.

She also said the school nurse told her to take her son home on Friday and that this wasn't a serious injury. She took him to the hospital, where doctors told her it was very serious.

"Part of the skull, there was a sharp part of it that was going in that bruised his brain. He had dirt and hair and dirt from where he got hit inside. And he said that he could get meningitis and have other infections so it was very important that they go ahead and do the surgery," Canales said.

The school issued a statement saying this was an "isolated incident at Beechnut Academy... Our staff members responded quickly and were seconds away from preventing the student on student assault. They were able to immediately control the situation and get the student the medical care he needed."

Canales says that's not true and wants other parents to be on alert.

"You should be able to trust the people that are there. That's what they're there for is to make sure they get an education," she said.

"HISD officials are investigating an incident that occurred Friday afternoon in which a Beechnut Academy student was seriously injured when a classmate assaulted him with a desk. The injured student is now at home recovering. The offending student no longer attends Beechnut Academy. The HISD investigation will include a full review of how the staff handled the incident, and how the staff has responded to any prior concerns that may have been raised by the injured student and his mother. The Beechnut Academy is a privately run facility, and HISD is committed to ensuring that student safety is the top priority at every campus."

HISD also says that while this school is within the district, it is operated by a private company. 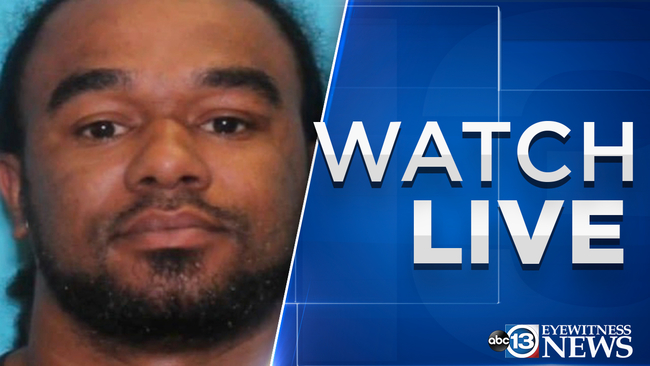