Houston city workers being laid off

ktrk
By ABC13
HOUSTON We do know that the Houston Fire Department and Houston Police Department are both laying off civilian positions today. The Parks Department is also letting between 100 and 200 people go, as are other city departments.

"The first phase of our layoff plan for HPD employees began today with some of our civilian staff being notified by their supervisors and subsequently by postal mail. As I have stated in recent weeks, the worst case scenario in the budget process would require layoffs of some of our civilian personnel and classified officers. At this time, no classified personnel have received a layoff notification.

It is unknown at this time how many of our employees will be impacted, because the budget process is fluid and ongoing.

All employees should know the Mayor and I will continue to seek additional funding between now and July 1 to save as many jobs as possible."

On Tuesday, the head of the Houston firefighters' union met with city leaders to try to work something out so that no firefighters lose their jobs. The union says it has $13 million in concessions to offer, with the hope that in return, no firefighters will be laid off.

The union has said that laying off firefighters would endanger public safety, and with the department having a $17 million budget shortfall, it hopes the concessions will help HFD make it through the tough times.

"It involves some concessions about benefits, and how certain benefits are paid out, and a shift change in one division," said Houston Professional Firefighters' Association President Jeff Caynon.

The two sides will continue meeting today and likely all day Friday. The city declined comment.

Nothing has been formally announced just yet. We'll have more on this developing story. 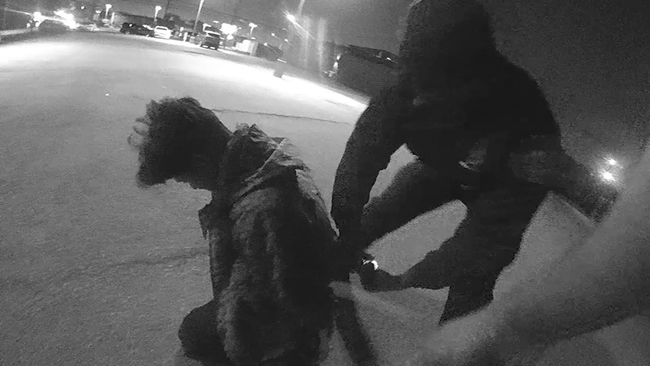