How will cap and trade affect Houston?

ktrk
By ABC13
HOUSTON Virtually every industry releases carbon dioxide, the gas many scientists say leads to global warming. Oil refineries, power plants, cars, cows all release it. A couple of cap and trade bills winding their way through Congress would force industries to cap carbon emissions at today's levels and reduce them over time. If industries can't do it, they would have to buy or trade permits to release more.

In a state like Texas, these cap and trade bills could have a huge impact, which is probably why we found some surprisingly visible opposition.

On Wednesday, Washington took a new step towards cutting emissions by announcing a new Senate plan that is harder on Houston industries than earlier versions. Even before debate on it starts, there are new and even more vocal Texan opponents who say Washington is aiming for your wallet and your Houston job.

It is different to see political ads on top of gas pumps. In a place usually reserved for hot dog deals and Icee offers, Valero is pumping politics.

"It's grassroots. It's their right," said driver Brian Hoogenden.

"You will pay the price" the sign warns. Telling Texans their price at the pump could go up $.77 a gallon if Congress makes cap and trade law.

This is the first time Valero, a San Antonio company, has ever politicized their pumps but says the "legislation is so devastating to the economy it is important to reach out to customers."

"I want to go look at the numbers. Seventy-seven cents sounds high," he said.

Some other driver put it less politely claiming the signs are "oil company lies."

The Pew Center on global climate change calls the $.77 number a myth. Adding the cost increase, they say, would likely be $.25 a gallon 20 years from now.

The question is: Is it worth the price?

Just not here and not with cap and trade says Texas Governor Rick Perry, who was in Houston Wednesday to talk about cap and trade plans this afternoon.

It could be a potentially huge body blow to a Texas economy already shedding jobs.

Governor Perry's political opponent, U.S. Senator Kay Bailey Hutchison, agrees with him on this issue, calling it "counterintuitive" to debate a "cap and tax" plan on families and small businesses. But EPA figures show Texas is the largest carbon emitter in the nation and the seventh largest emitter in the world.

Whether it's job loss or higher cost, some say something needs to be done.

"There's a new economy to start and we have to live on this earth in some sustaining way," said Schactman.

Even if Congress says refiners and industries have to pay the cost of cutting carbon, the costs will likely be passed on to you. Environmentalists point out that Houston job losses may be offset by new clean energy jobs.

Back in July, Houston Mayor Bill White expressed concerns about the cap and trade bill. He said emissions need to be reduced, but there are some features of the house's proposal that could cause prices to rise more than he would like.

We will keep an eye on Washington as the Senate begins debating its 821-page version with updates on Eyewitness News and here on abc13.com. 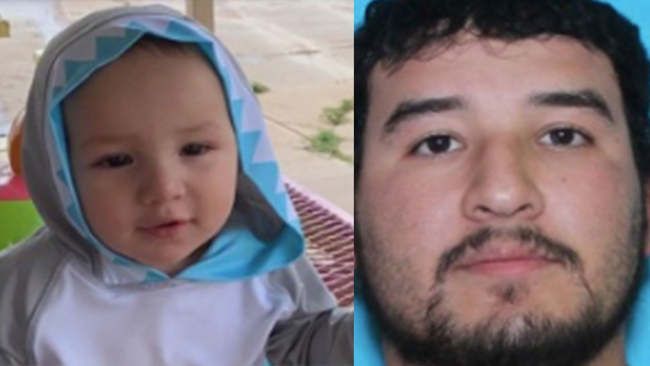