ktrk
By ABC13
HOUSTON The new information came out during Bennie Richardson's first court appearance this morning. Richardson was arrested earlier this week after authorities raided his home.

Richardson allegedly confessed to downloading to child pornography. Police say he told them he did this because it relaxed him.

In court, a detective detailed how they were able to track Richardson down through a file sharing program they say he was using to download some 600 movies containing children in explicit material in these alleged sexual acts.

Now, investigators believe that based on Richardson's alleged obsession with this type of material, Richardson himself may have victimized a child.

"In our trained experience, it is very common in these cases for someone to have had actually had sexual contact with children by the time we find them," said Assistant District Attorney Eric Devlin. "We are obviously very concerned because he has taken significant steps to have contact with children, such as through the theater. Obviously, he's advertised himself as being a part of the Boy Scouts. Family members have also suggested that he's been a part of the Sunday school."

"He did not know what was on there. He is not a pedophile. He is not a pervert. He hadn't been with the Boy Scouts in 15 years," said defense attorney Randy Martin. "He's worked with that theater group one time this summer. He's never been a Sunday school teacher. This is just rumored and innuendo that the neighborhood is putting out."

Investigators are actively looking for possible victims. They say they have received a number of credible tips. Investigators are still digging into his computer to find out more information.

Because Richardson has worked with the Boy Scouts and with a summer youth camp recently if your child has been in contact with Richardson and you think he or she may have been a victim you are asked to call the Harris County sheriff department. 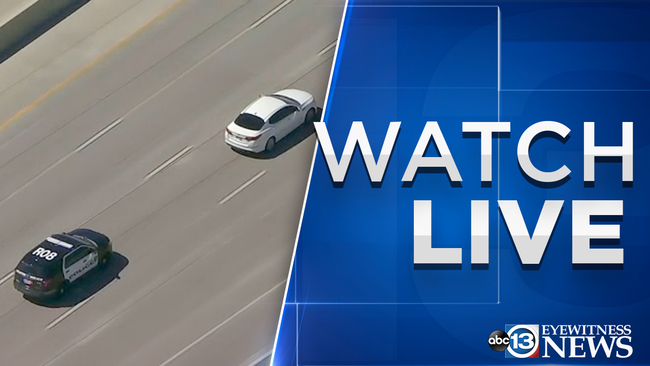