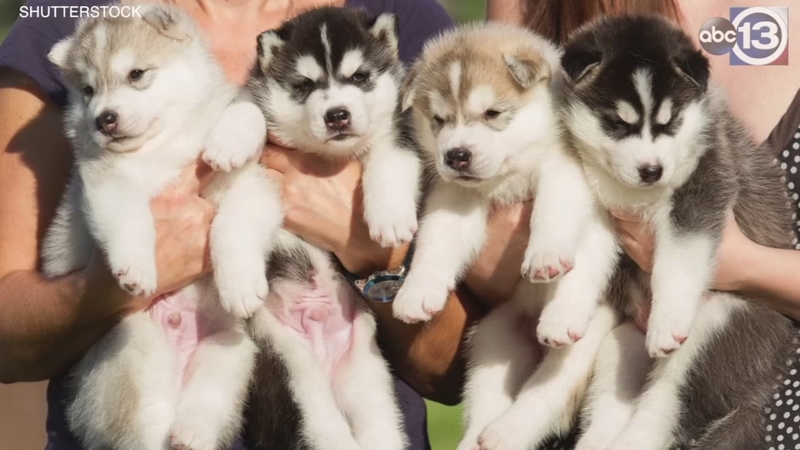 5 things to know before adopting a dog

LEAGUE CITY, Texas -- The League City Animal Care and Adoption Center is at critical capacity for dogs, according to a March 16 press release.

The facility is more than 125% over kennel capacity, which means every available kennel is being used, and over a dozen other dogs are being housed in temporary kennels and crates, according to the release.

The shelter is dedicated to its no-kill mission, but it cannot do it alone, and so the city is asking for residents' help, the release reads.

More than 40 dogs are available for immediate adoption. The dogs range in size from small to large and ages from juveniles to seniors. Residents can view adoptable pets here.

For those who cannot adopt, fostering is an option. The center needs foster families for medium and large dogs. Fosters take in dogs temporarily until there is more space at the shelter or the animal is adopted. The shelter provides food, medical care and supplies, and the foster provides only a place for the animal to stay, according to the release. More information about fostering is available here.

Most dogs that come to the shelter are lost pets. The city asks residents to try to find the owner before bringing them to the shelter or requesting an officer to pick them up. Residents can post a lost pet's photos on social media, put up flyers and knock on doors, the release reads.

The shelter can help provide supplies in such situations and also vaccinate the pet, among other things, if residents are willing to foster a pet while waiting to find its owner. The shelter reunites nearly 50% of all lost pets with their owners, but bringing them to the shelter slows the reunification process, according to the release.

Finally, residents who want to rehome a pet should exhaust all options on their own before turning to the shelter for help. Residents can learn more about rehoming here.