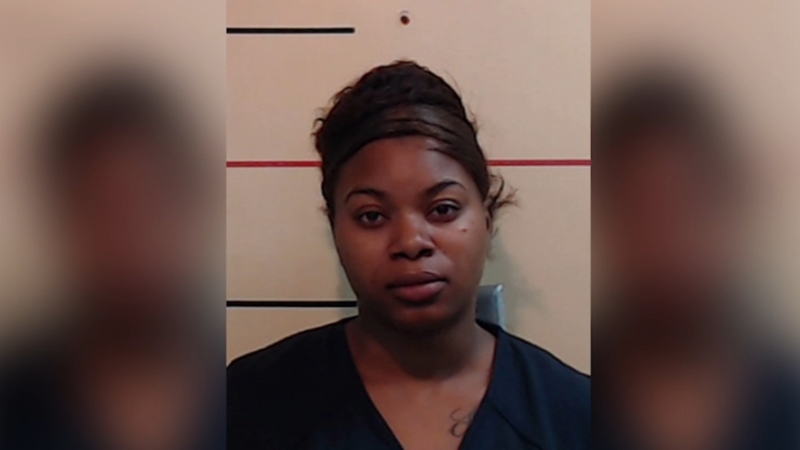 Amazon driver accused of stealing dog while on delivery

PARKER COUNTY, Texas (KTRK) -- Police arrested an Amazon delivery driver after she allegedly stole a dog from a home and tried to sell it on Craigslist for $100.

Police say 22-year-old Mycah Keyona Wade was making deliveries as a contract driver for Amazon when she spotted the dog, a 2-year-old Dachshund named R.J.

Reports say the dog darted out of his home in Parker County, just west of Dallas, when his owners headed out to the grocery store, and Wade snatched him.

A landscaper who recognized her along with some private security video helped police track down Wade.

Wade eventually turned herself in and returned the dog to his owners.

She was released from jail and is now being charged with theft. She has since been fired from Amazon.

RELATED: Thieves steal English and French bulldogs worth over $44K from pet store in NE Houston

Thieves in Houston get off with $44K in puppies from Pets 'R Us.