HPD sergeant on a mission to serve, protect and represent his community

Alief native and current president of the Afro American Police Officer League, HPD Sgt. Deandre Hutchison has spent his career building bridges between police and the people they p

HOUSTON, Texas (KTRK) -- In the past year since George Floyd's murder, there has been a renewed attention to diversity in policing.

Today, we're featuring a man who has dedicated his life to increasing diversity: DeAndre' Hutchison, the president of the Afro-American Police Officers League in Houston. The first thing you notice when you meet Sergeant DeAndre' Hutchison is that he talks a lot. A whole lot. But, it's helped him over the years. "In high school, I used to sell sandwiches and chips and soda out of the trunk of my car. I even had employees that would sell candy in the classrooms," he laughs. "I would sell to the principal, the police officers, the coaches, everybody was a customer. I had a hustle man slogan: 'If you want it, I got it, if I ain't got it, I'll get it, so get it while the getting is good.'"

Hutchison was born and raised in Alief. He was a running back at Alief Hastings High School, studied accounting in college, and became a CPA. But, his career path changed in 2010. "One day I was watching the news and HPD was on the news, and this is when Chad Holley happened," he explained. Holley was an Alief ISD sophomore. In 2010, cameras captured Houston Police officers brutally beating him in a parking lot during a burglary arrest. The images stuck with many Houstonians.

"It happened literally right around the corner from my intermediate school, a street that I have walked down hundreds of times and I see these officers literally kicking, beating this kid," he explained. "I'm just like, 'No, I can police my community better than that.'" That was it. Hutchison became a police officer. "I got in car chases, I arrested people, murderers and dope dealers. That was fun," he said. "But the moments that stood out the most was when I was helping a young kid find his way like I did." Hutchison joined the Afro-American Police Officers League, a labor union founded in 1975 to promote diversity in police departments. That means helping officers train for promotions, testifying in front of the state legislature, and organizing recruitment drives.

If you wonder why the group is necessary, just think of Mr. Edward Thomas. He was the first Black Houston Police officer, sworn in back in 1948. "When he first started, he couldn't attend roll call with white officers, he couldn't arrest a white person without consent of a white officer, he wasn't issued a patrol car, he had to walk his beat in Third Ward and when he took somebody to jail, he had to do it on the city bus," Sgt. Hutchison said. "We didn't have our first Black police sergeant until 1979." Over the years, Hutchison was promoted to sergeant, and became the president of the now nearly 700 member police officer's league.

Then, the George Floyd video came out. More images too powerful to ignore. "That could have been me. That could have been my brother. That could have been my uncle," he said. "I'm still Black. At the end of the day, I can take this uniform off, but I can't take this skin off. So, I'm Black first. And you don't do that to another human being, no matter what color they are," he said. "We need to be open and transparent with how police officers are disciplined when they do wrong, because these communities have experienced so much trauma. Those demonstrations, those were people who have experienced discrimination and unfair and unjust treatment on many scenes."

In the past year, Sgt. Hutchison and other officers have increased visits to schools and community events. He tells every child the same thing: "What you seen on that TV was not what policing is about. There are a lot of police officers that go out there and do this job the right way, with honor, integrity, and respect and those are the ones that you want to have the relationships with."

The Houston Police Department is more diverse than ever. In 2019, 21% of the force was Black, which is about what we see in our city's population. Now the goal is to get more of those Black officers in leadership roles. "You need to have a police department that looks like the community. It's the only way that you serve the community with any kind of justice," he said. "We have to stop the violence and move this city and move this country forward together. Not police against the community, but police working together with the community. That's how we move this needle, that's how we change this profession, where we literally impress upon every police officer that every time you put on this uniform, every time we run a call, you have to respond as if it's your family member that's calling you.

It's a policy that means a lot to Sgt. Hutchison and his growing family these days. Yet another surprise is on the way, and he and his wife can't keep in the news any longer. "Delesa is expecting a brand new, we hope baby boy!" he laughs. A new generation, and a new change for the equality we all know is possible. 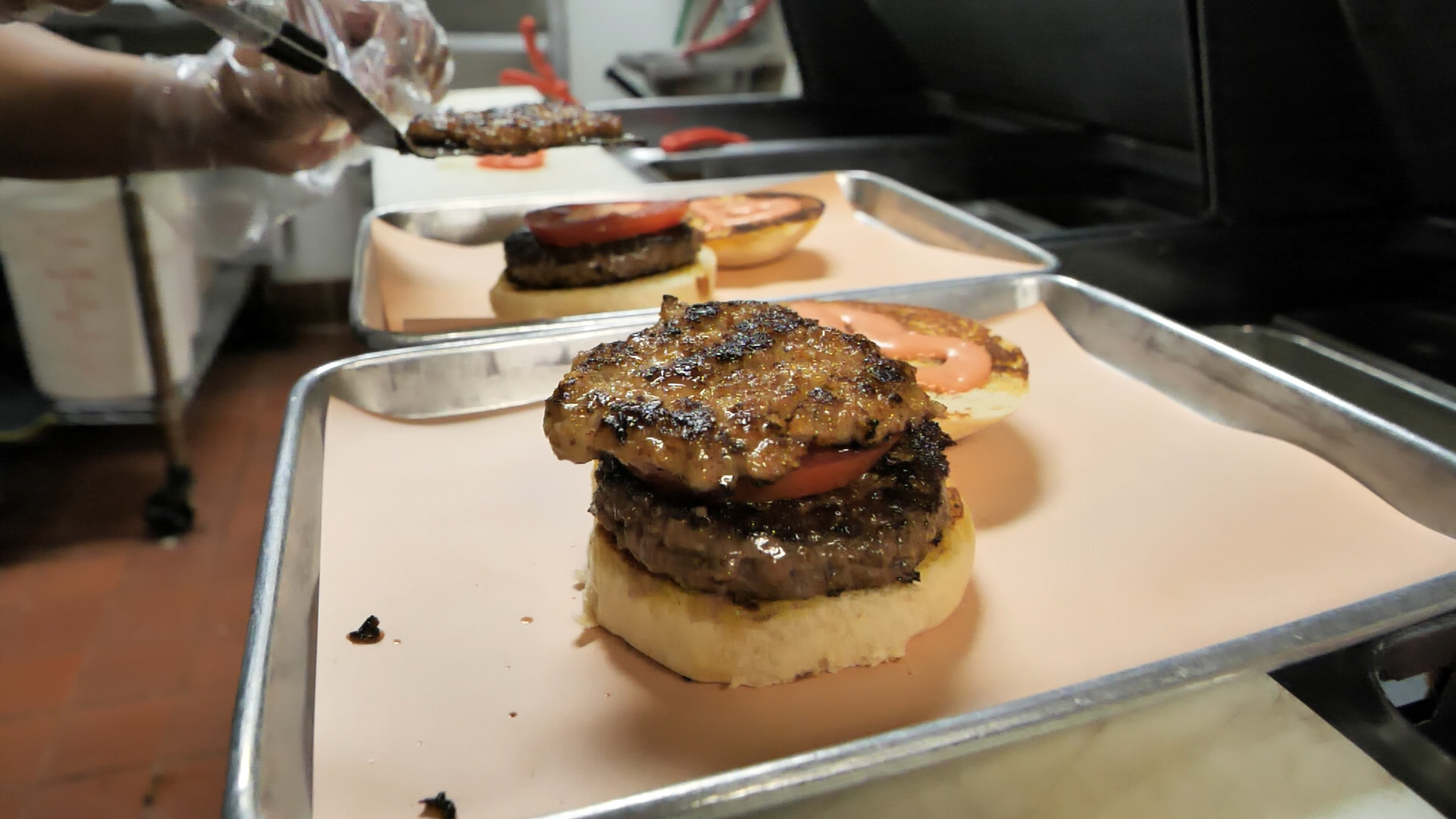 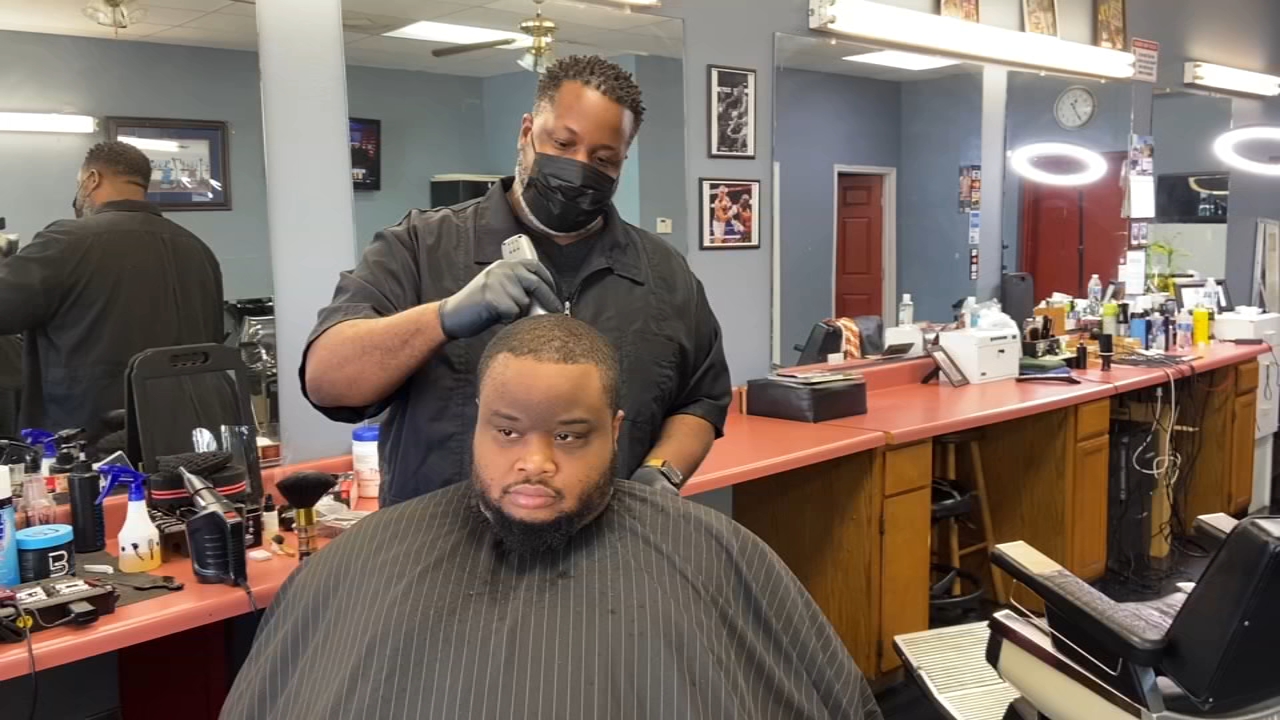 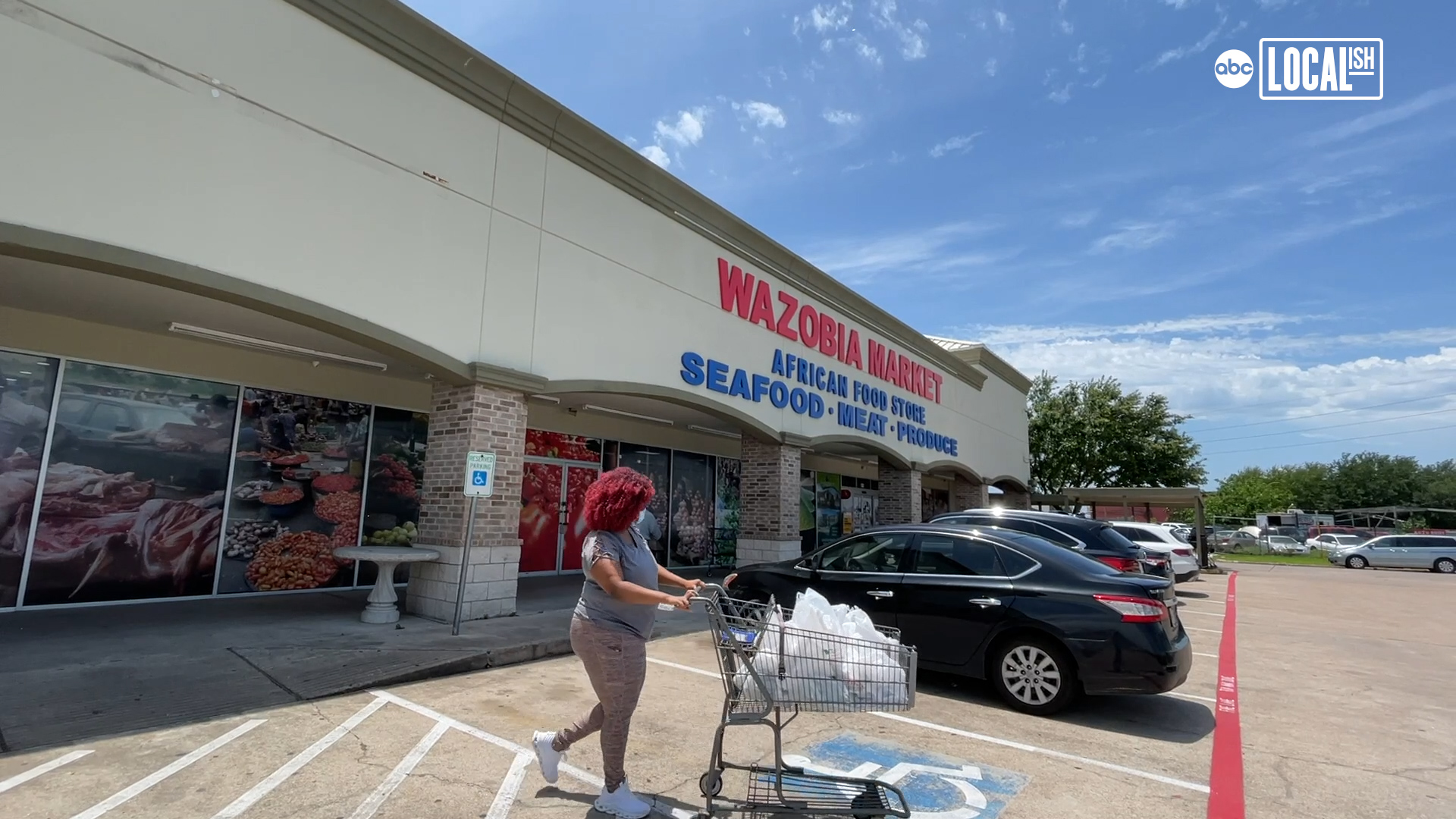 Wazobia African Market: A home away from home 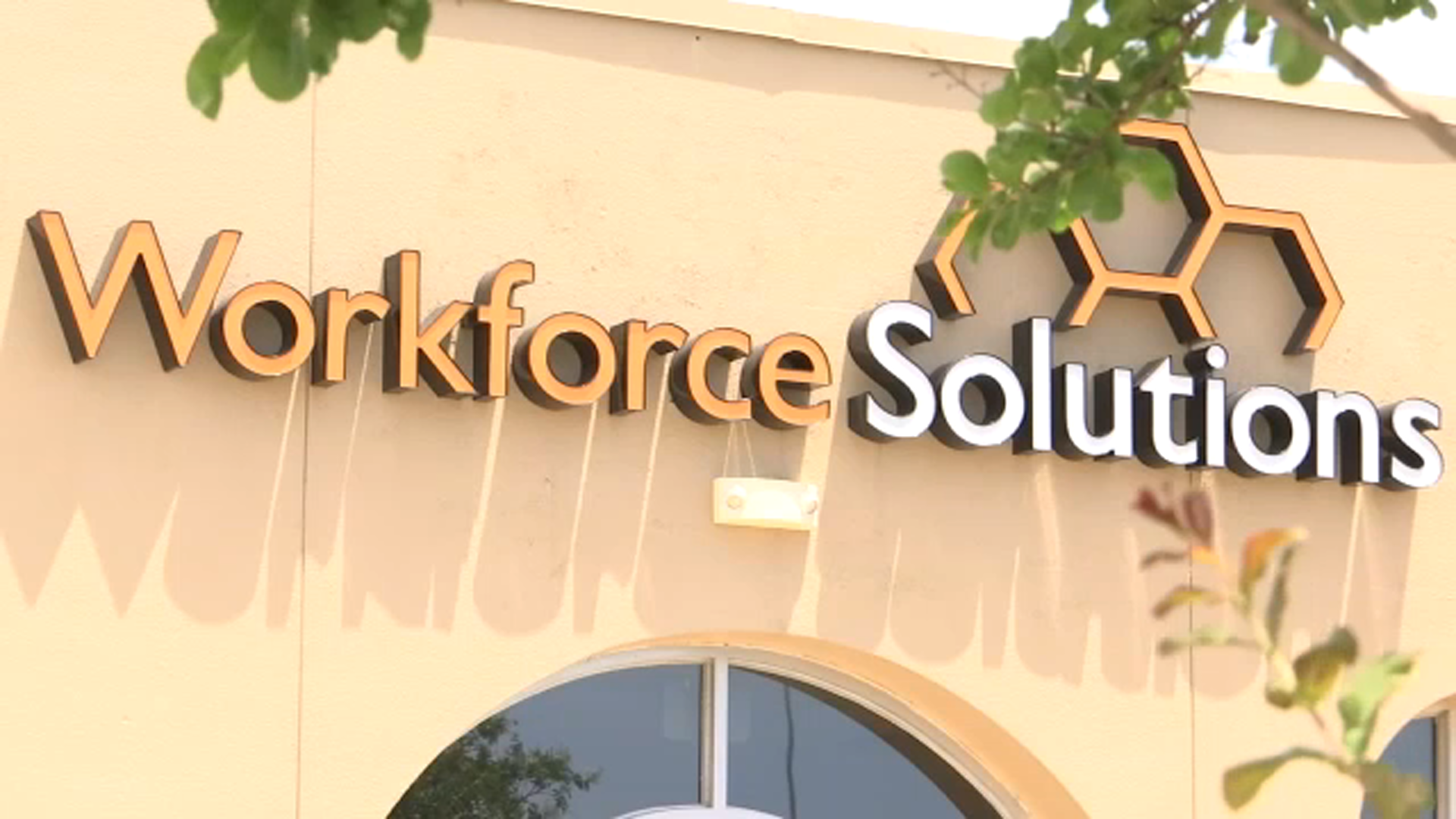