AJ Armstrong's fate is once again in the hands of a jury - six men and nine women. ABC13 got a glimpse into what both sides plan to present in the retrial.

A total of 15 people- nine women, and six men- were selected to serve on the jury to decide Armstrong's fate. Armstrong is accused of killing his parents inside their west Houston home when he was 16 years old.

Out of the 15 people, three of the women are alternates.

Armstrong faces life in prison with the possibility of parole after 40 years if convicted.

On Thursday, prosecutors and defense attorneys each had a chance to explain what was important in a capital murder case without getting into evidence or facts.

Prosecutor John Jordan took time defining "circumstantial evidence," explaining why it is strongly considered in a case. Jordan also asked every potential juror in the room, about 150 people, whether or not they needed to hear a possible motive to deliver a verdict.

In Texas, prosecutors do not have to give a motive, as Judge Kelli Johnson reiterated.

When it was defense attorney Rick DeToto's turn, DeToto wrapped Armstrong in a blanket, seemingly demonstrating that he was "wrapped in a cloak of innocence" until the state proved he was guilty.

DeToto talked about the state having the "burden of proof," demonstrating the weight of the burden by dropping a 20-pound backpack in front of prosecutors. "If they're trying to put AJ in prison for the rest of his life, they have to prove it," DeToto said.

After the jury was selected, DeToto spoke with Eyewitness News, saying, "I'm not worried what they (the state) had to say. It's what evidence they present." Prosecutors declined to comment.

Armstrong's capital murder trial is set to begin on Tuesday. 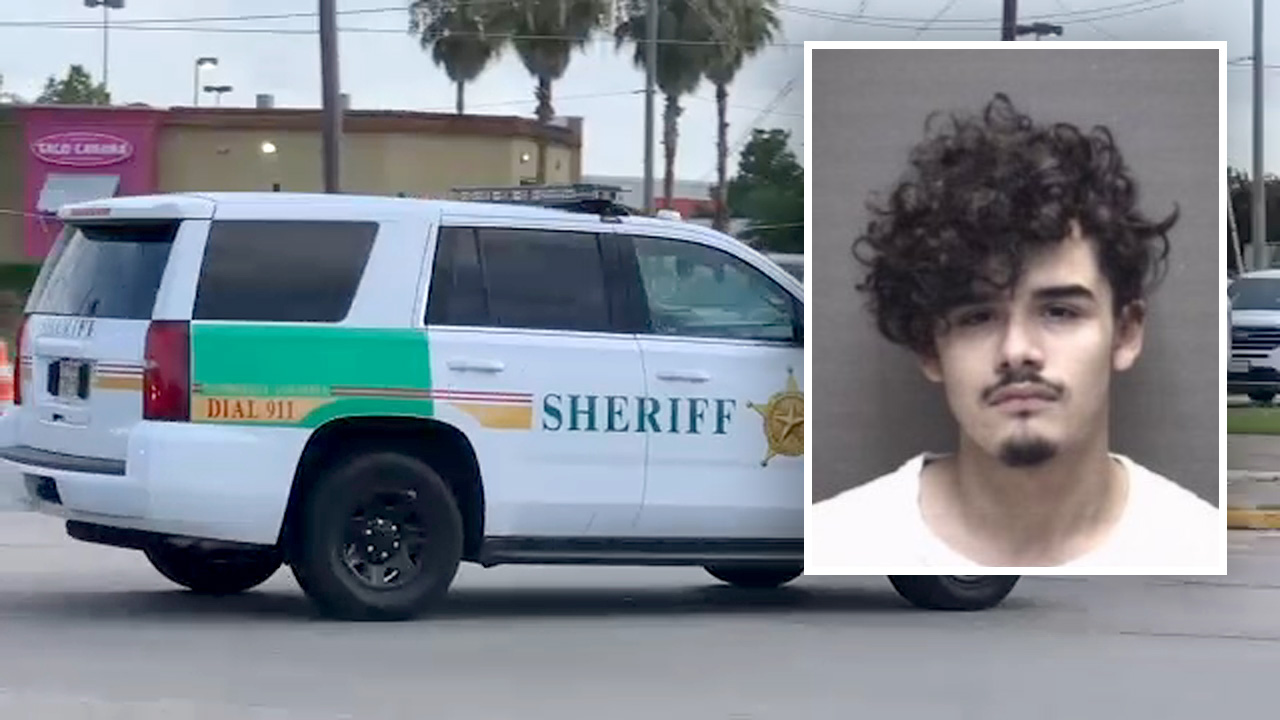